Introducing a new series on color management, for AE users 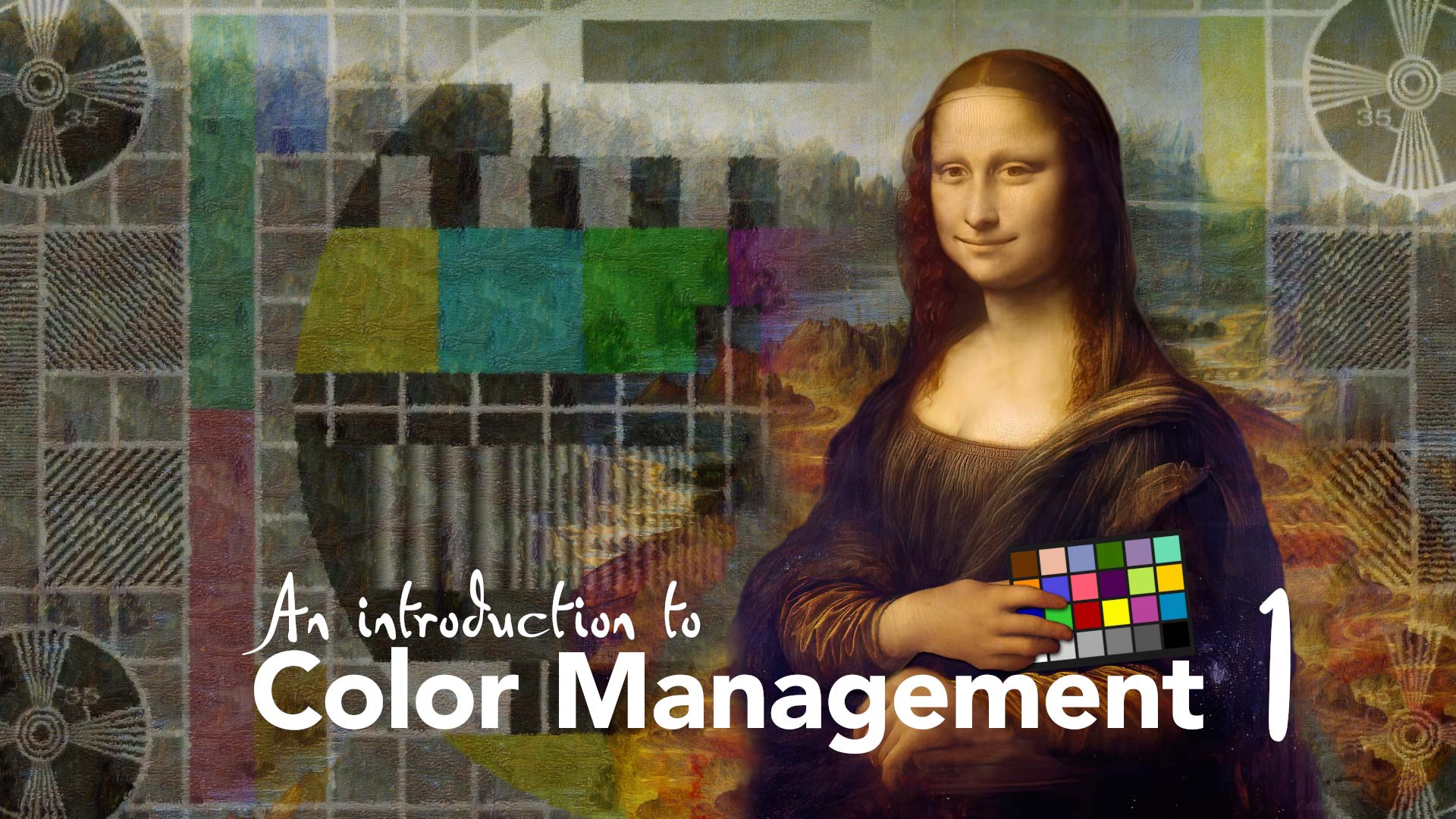 Welcome to the first part of my new series on color management.  Although it’s exciting to launch a new series, there’s not that much to get excited by when it comes to color management.  It’s a topic that I feel I need to cover, rather than something I want to cover.  Honestly, color management is a royal pain in the rear.  But at the same time, we’re at a point where color management can’t be ignored completely.  Hence the title of the introduction: The honeymoon is over.

Color Management has always been a topic that has made me slightly uneasy.  When software first started including color management features, my main concern was that the colors might change – something I considered to be a very bad thing.  Later on, as I started working with RED and Arri footage in After Effects, I became concerned that I wasn’t seeing the full range of detail and quality that I knew was in the files.  In 2014, I posted a tutorial on how to round-trip Arri LogC footage in After Effects, and more recently I’ve shared a video on how to work with R3D files in After Effects, with the maximum possible detail.

The older video on Arri LogC footage included a basic introduction to color management, although it was narrowly focused on the use of Arri files.  Since then, the video has been made obsolete as After Effects now supports Arri LogC footage natively. The recent article on R3D files skips a lot of the background info and dives straight into setting up a workflow in After Effects.

Although both articles share a technical theme in color management, they also have something else in common – both articles / workflows were driven by the fear of losing quality by working in After Effects.  Arri and RED both make high-end film equipment used in major Hollywood productions, and both capture a range of colors and brightness that extends beyond what we would normally see on a computer display.  If you don’t set up your After Effects projects accordingly, then a huge amount of information – quality – is being ignored and discarded.  And this always seemed like a pretty bad thing.  Arri and RED cameras aren’t cheap, and neither are the crews used on professional shoots.  Someone had decided to use this level of equipment and someone was paying for it, so it didn’t seem right that all of that premium detail was being ignored just because the After Effects project wasn’t set up to utilise it.

While the fear of losing quality was a strong motivation to learn about color management, it wasn’t the easiest topic to understand.  Most of the online information on color management seemed to fall into two categories: either 1) very specific workflows for specific software or 2) technical information that wasn’t explained very clearly.

If you’ve ever seen a diagram like this one and wondered what it meant, or if you’ve heard discussions about LUTs, ACES, rec709, gamma, “wide gamut color”, monitor calibration and so on – then we’ll look at each of these topics in future articles.

Really, the introduction here is mostly trying to convince you to watch the rest of the series.  And now you’ve heard the sales pitch, part 2 will begin by looking at the origins of color science.

If you’ve made it this far, please take the time to check out my other After Effects articles.