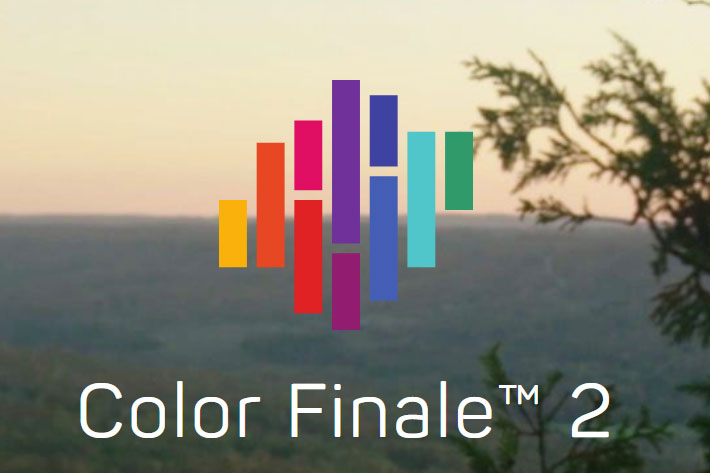 Presented as “the fastest most powerful way to color grade in Final Cut Pro X”, the new Color Finale 2 and its Pro version are major macOS-only upgrades to the popular Color Finale  FCPX plug-in, adding a host of new color grading and image processing tools above the standard color grading tools that ship with FCPX.

Chris Hocking, Cinematographer at LateNite Films says “Wow, Amazing ! You’ve done some incredible work there – very impressed ! I wish we had this a few months ago when we graded a TV series in FCPX ! One of our biggest FCPX frustrations is the lack of mask tracking for colour grading, so this will be a massive help”. 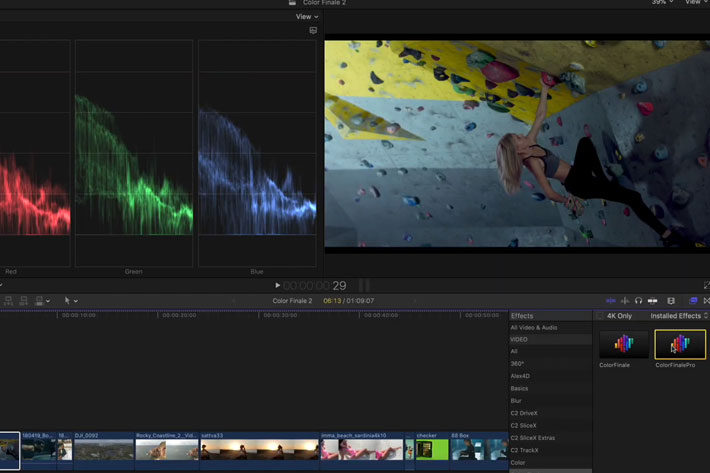 First stage on an expansion plan

The release of Color Finale 2 is the first stage of an expansion plan that will see the company launch additional advanced colour grading and image processing plug-in products in 2020. Mike Grieve, Commercial Director at Color Trix says “Our belief is that the industry needs new colour grading workflows to deliver the speed, efficiency, and the creative variety, required in today’s fast turn-around post-production marketplace. The tools we’ve added into Color Finale 2 are the same as those found on high-end stand-alone colour grading systems, meaning that for the first time FCPX users no longer need to export or ‘round-trip’ projects to a third party color grading system, with all the complexities this involves”.

Color Finale 2 for Mac ($99) and Color Finale 2 Pro for Mac ($149) are available to purchase now. Upgrades from previous products to this versions are also available. If you want to try your hand at the software, there is a demo version available on the company’s website. 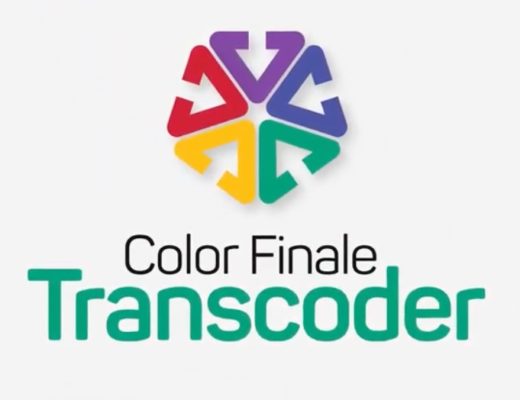 One very common question on the internet is: When will Final Cut Pro X support Blackmagic’s RAW camera format? ...