Colette, a documentary produced by Respawn Entertainment, has won an Oscar for Best Documentary Short at the 93rd Academy Awards. 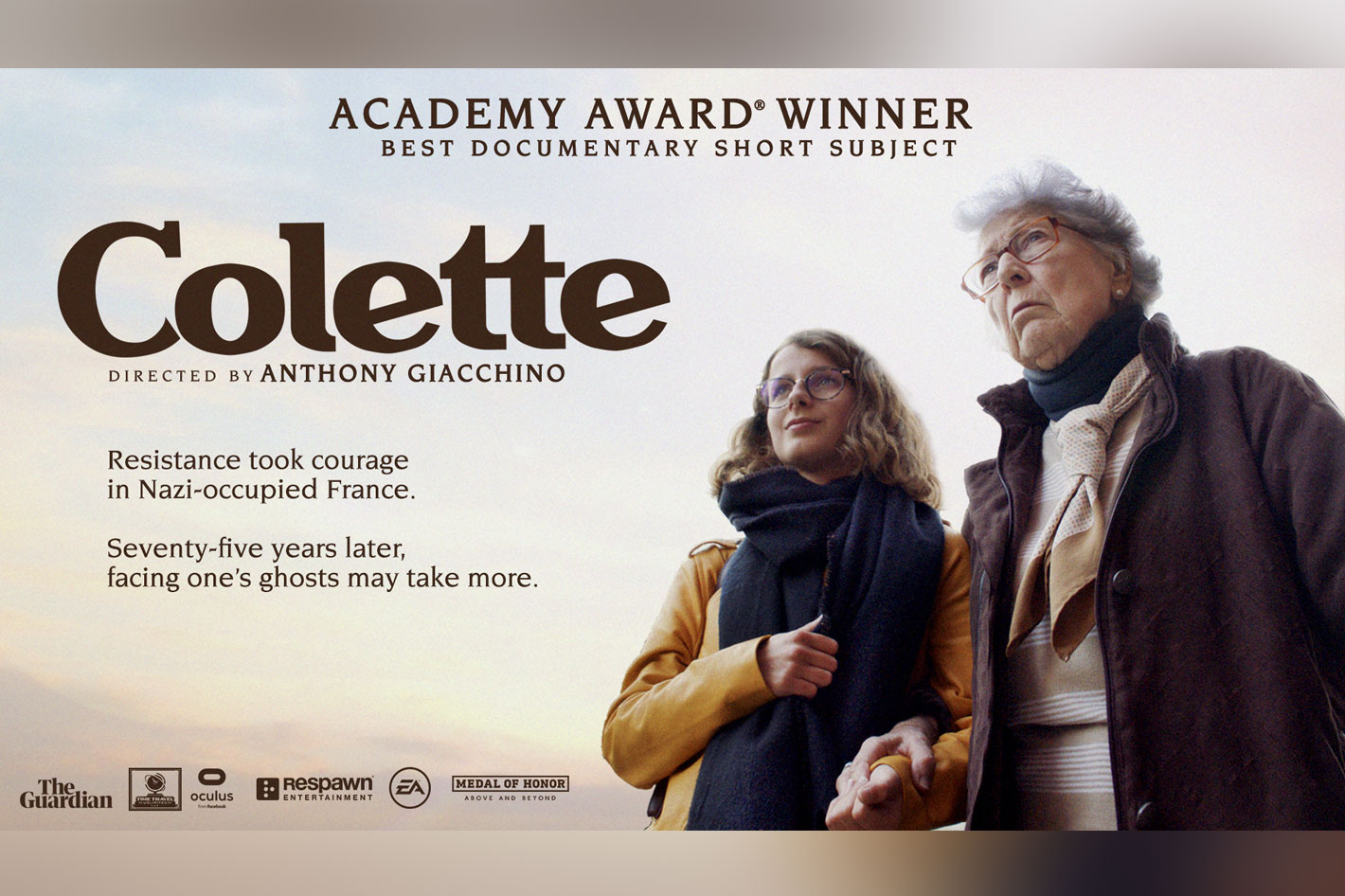 Created as part of a VR video game, Medal of Honor: Above and Beyond, the short documentary Colette is one unexpected winner at the most recent edition of the Oscars.

Marking the first time a video game company has been nominated and awarded an Oscar, Colette is directed by Anthony Giacchino and was originally featured in Medal of Honor: Above and Beyond, an action-packed immersive VR experience set in World War II, where you step into the boots of an agent of the Office of Strategic Services (OSS) in war torn Europe during the Second World War. A deep single-player campaign takes you through historic events on land, air, and sea, sabotaging Nazi bases, subverting enemy plans, aiding the French Resistance, and much, much more. 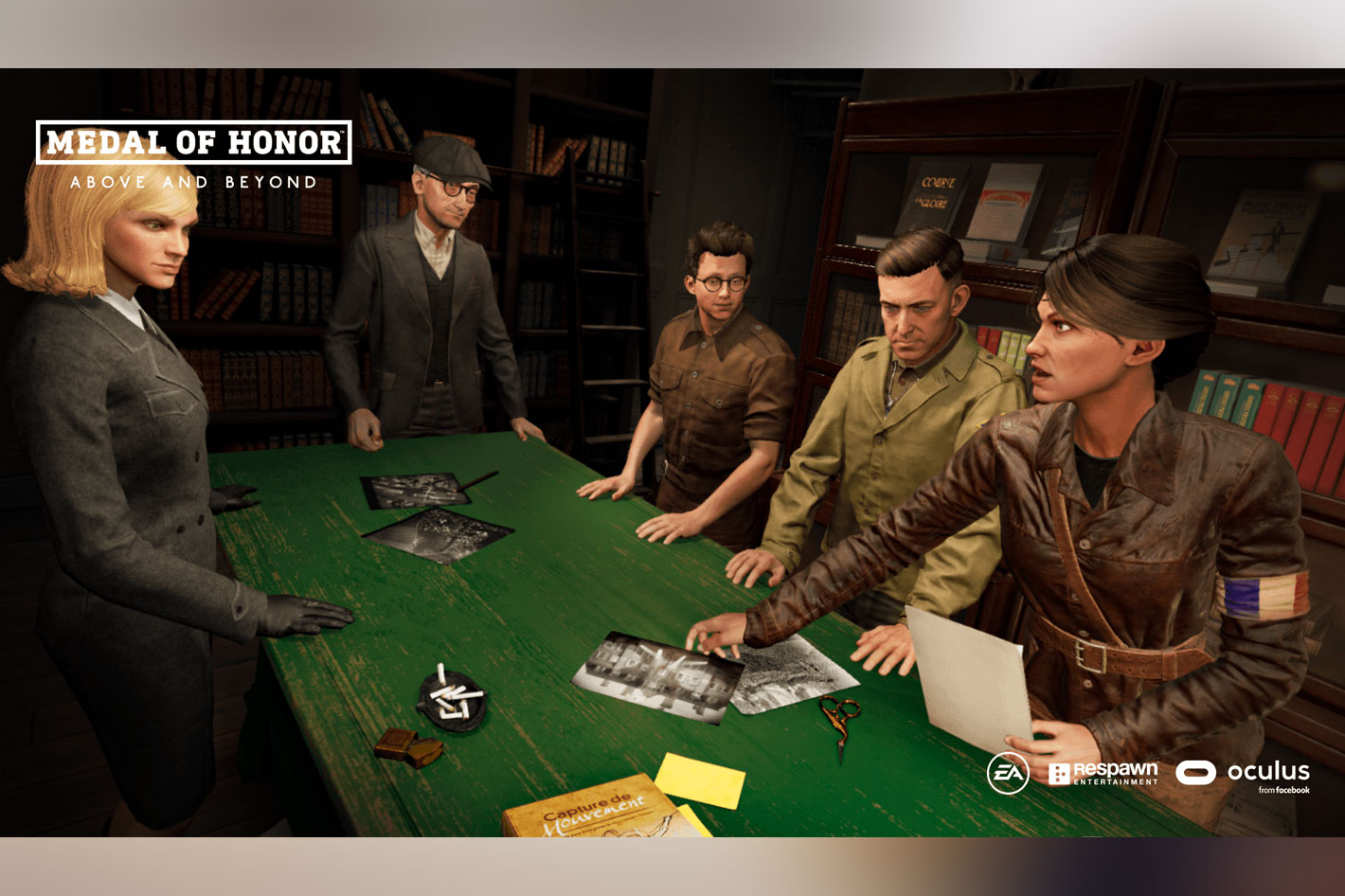 The Medal of Honor series, a first-person shooter video game, started in 1999, based on a story created by film director and producer Steven Spielberg. Developed by DreamWorks Interactive and published by Electronic Arts for PlayStation. In real life, the Medal of Honor (MOH) is the United States government’s highest and most prestigious military decoration that may be awarded to recognize American soldiers, sailors, marines, airmen, Space Force guardians, and coast guardsmen who have distinguished themselves by acts of valor.

The Medal of Honor: Above and Beyond continues that tradition in new and unique ways. Using interviews and 360° footage, the team responsible for the production had, as they note, “the privilege of capturing powerful first-hand stories from combat veterans of the war, using state-of-the-art technology to preserve their stories for future generations.” As part of that treasure trove of memories was Colette, a short documentary that follows the emotional journey of a 90-year old former French Resistance fighter who travels to Germany for the first time after World War II. 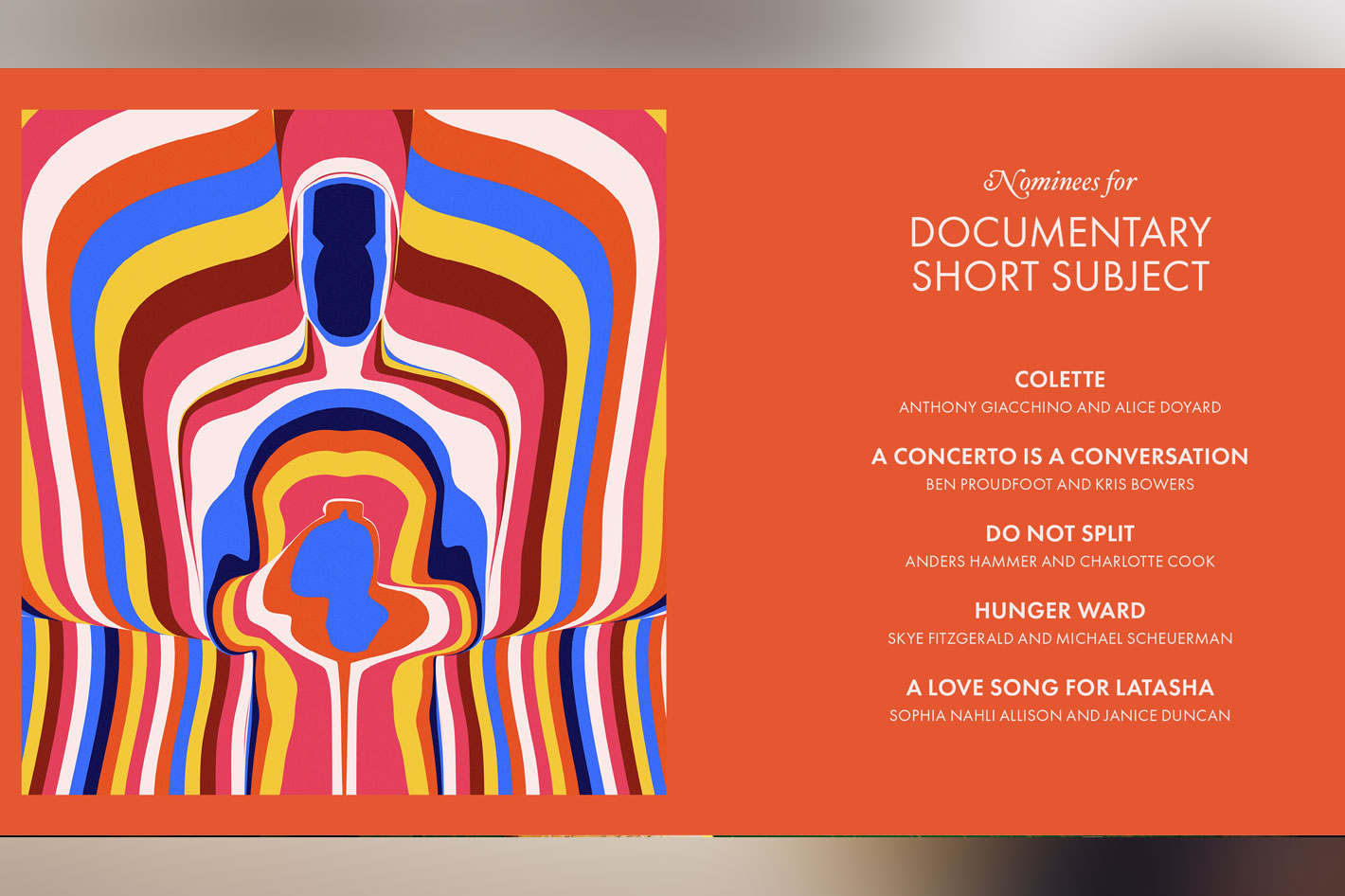 Nominated as a documentary short

As Colette was being completed in 2019, the studios recognized the cinematic value and timely message of the film and decided to share it with the world before the game was released. The film premiered at Big Sky Documentary Film Festival in February 2020 where it won Best Documentary short, qualifying it for an Oscar nomination. That was the first of several festival awards. It also had a theatrical release at Maysles Documentary Center. In partnership with Respawn Entertainment, Electronic Arts, and Oculus Studios, Colette was distributed by The Guardian documentaries, where it’s streaming worldwide. This is the first Oscar-nominated documentary produced by a gaming company and distributed by a news organization.

When the Academy of Motion Picture Arts and Sciences announced the nominees for the 93rd Academy Awards, Colette was one of films announced in the category of Documentary Short Subject, competing against A Concerto is a Conversation, Do Not Split, Hunger Ward and A Love Song for Natasha. On April 25th Respawn went to Twitter with a note. “Colette is ready for the Oscars tonight, where the short film documentary that shares her name is nominated. Today is also her 92nd birthday.” The Night of the Oscars a new enthusiastic tweet from Respawn: “We’re over the moon about Colette’s Best Documentary (Short Subject) #Oscars win tonight! From Vince, Peter, and all of us at Respawn, we are humbled and honored. Thank you.”

“We could not be more proud of Anthony Giacchino and the team’s work in bringing Colette’s story to life as part of Medal of Honor, a video game franchise rooted in history and the retelling of veterans’ stories to generations for years to come,” said Peter Hirschmann, Creative Director at Respawn Entertainment, who wrote and directed the original Medal of Honor and returned to write and direct Above and Beyond. “As we continue to take steps towards further legitimizing the creativity and passion of those in the games industry, we hope this is the first of many Oscars for video game companies who have shown time and time again how powerful and impactful storytelling through this interactive medium can be.” 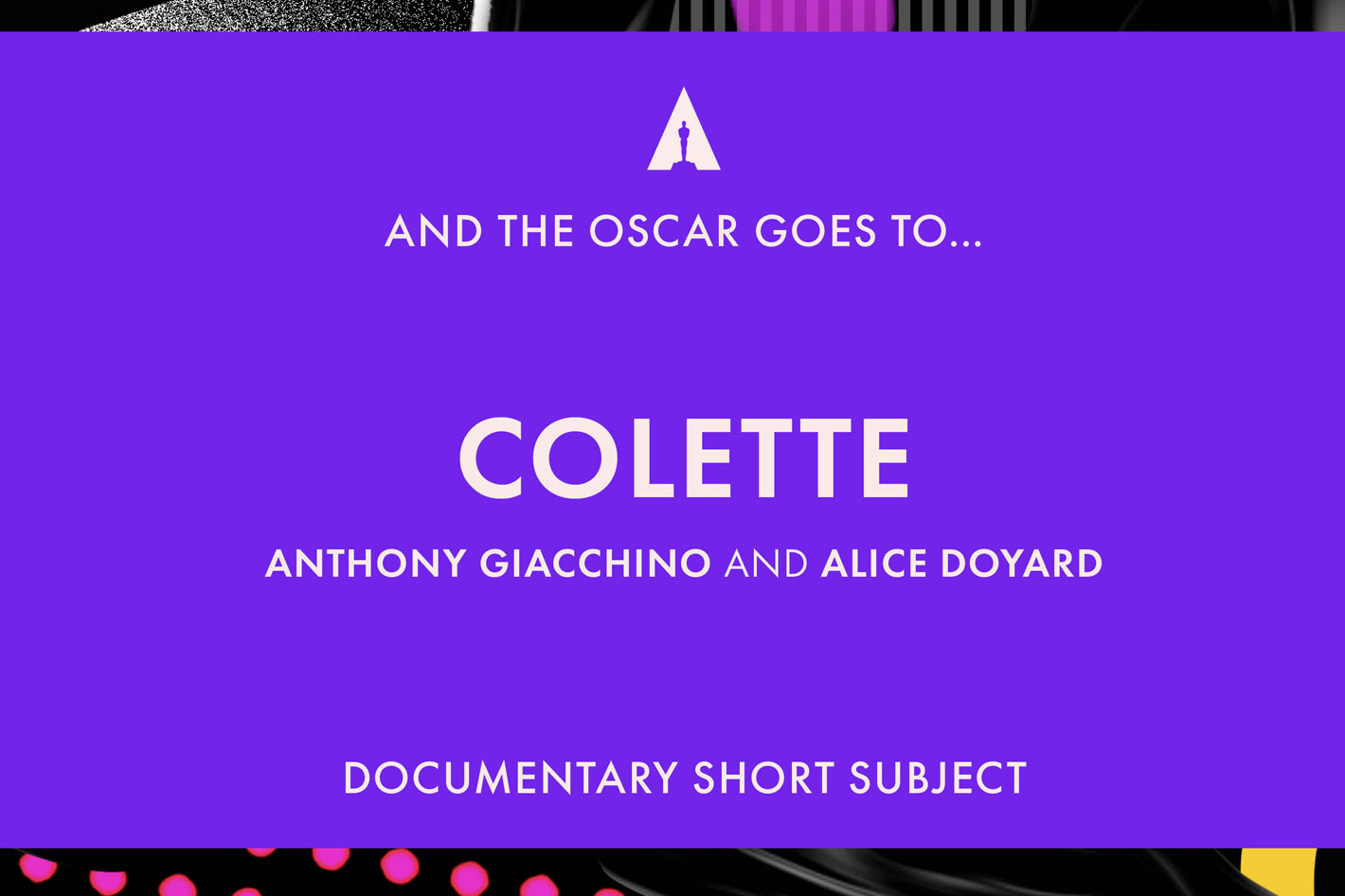 The story of Colette Marin-Catherine

The documentary short follows, as noted earlier, Colette Marin-Catherine, one of the last living members of the French Resistance, as she returns to Germany for the first time in 74 years. Colette had refused to step foot in the country since the conclusion of World War II, but that changed when a young history student named Lucie Fouble entered her life and encouraged her to visit the concentration camp where the Nazis killed her brother. Prepared to re-open old wounds and revisit the terrors of that time, Marin-Catherine offers important lessons for us all.

“We originally met Colette while scouting filming locations in France,” revealed filmmaker Anthony Giacchino when the documentary was nominated. “It was imperative that we go beyond the use of archival footage because we’re running out of time to preserve these oral histories. Whether this documentary wins or loses, we’re fortunate to have heard Colette’s story and played a small part in bringing healing to one of the last survivors of the French Resistance and all it stood for.”

The rest is history: Colette has won the Academy Award in the category of best documentary short. If you want to know more about the whole project, read the interview with filmmaker Anthony Giacchino and producer Alice Doyard where they explain how a young history student persuaded Colette, 90, to visit the German concentration camp where her brother died. Also follow the links to other stories about the whole project and… watch the documentary. Have some Kleenex ready!