At Cine Gear 2019 PVC not only got to see the Fujinon Premista 28-100mm Large Format Cinema Zoom in action but we also got to watch the first every film shot with the Premista 28-100, “Rhinestone Blue.” The short film, shot by master cinematographer Tobias Schliessler, ASC and directed by his daughter, Aisha Schliessler.

The Premista 28-100 T2.9 has a constant aperture of T2.9 throughout the zoom range. Back in April, we saw this lens on the NAB 2019 convention hall floor and were impressed. At Cine Gear 2019 we were even more impressed. During a special screening of the first film to shoot on the Premista, “Rhinestone Blue” we saw really what Fujinon has accomplished and that was a building a beautiful lens for cinema.

The image circle from both lenses will cover all large-format cinema cameras with the exception of the ARRI 65mm and its (54.12mm x 25.58mm) incredibly large image circle. The Fujinon Premista 80-250mm also has a constant aperture of T2.9 from 80mm – 200mm. After 200mm the aperture will ramp up to a T3.5. 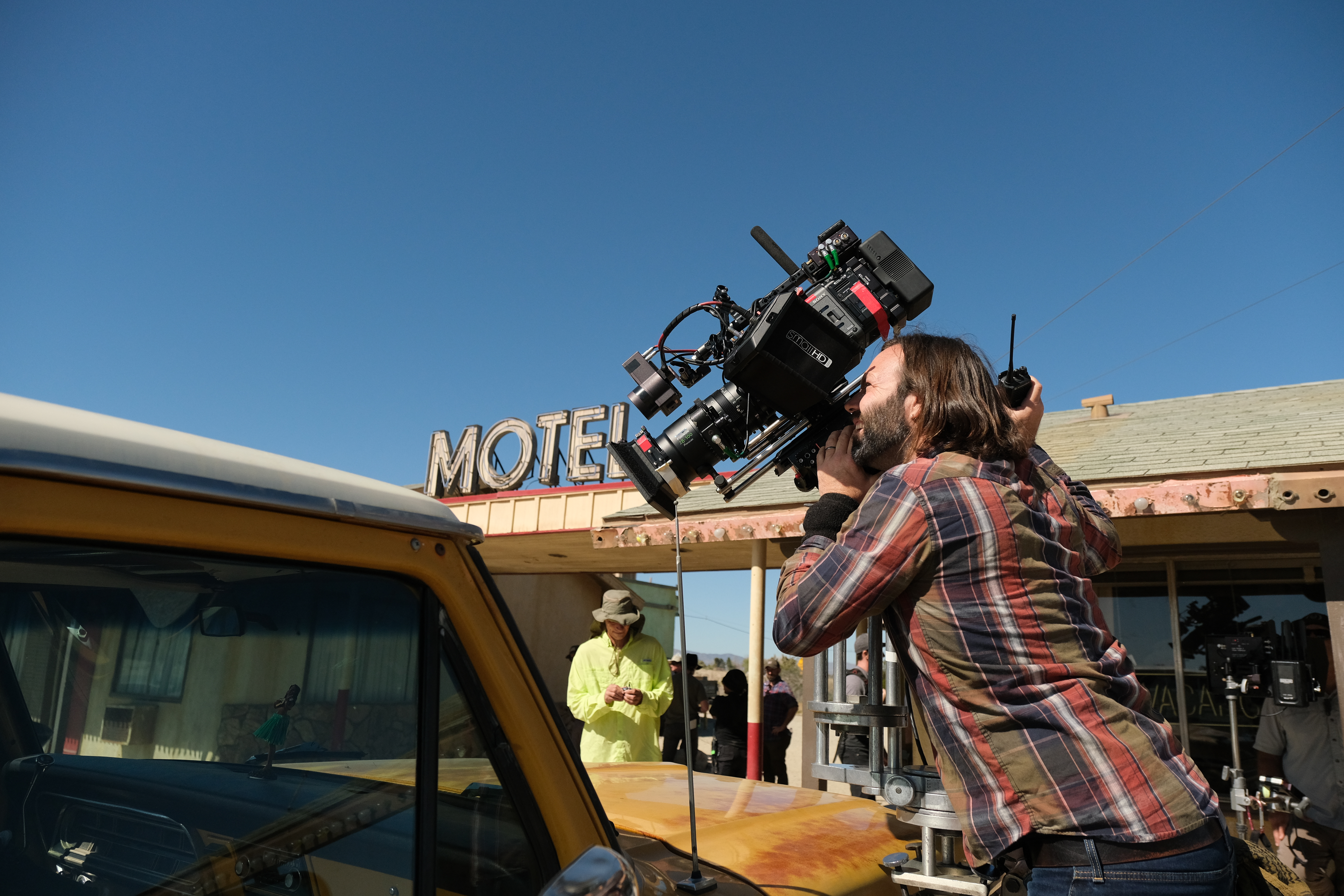 What is interesting is the Fujinon Premista lenses are identical in housing. The Iris, Zoom, and Focus rings are in the same position on each lens and both weigh the same amount while also being the same length. So similar are these two lenses cinematographer Tobias Schliessler, ASC was able to use the 80-250mm, which was a pre-production model, to balance his standby camera while the 28-100mm was in use. When they were ready they said they’d just swap from one to the other. The Fujinon Premista 28-100mm is priced at $38,800 and the 80-250mm is priced at $39,800. 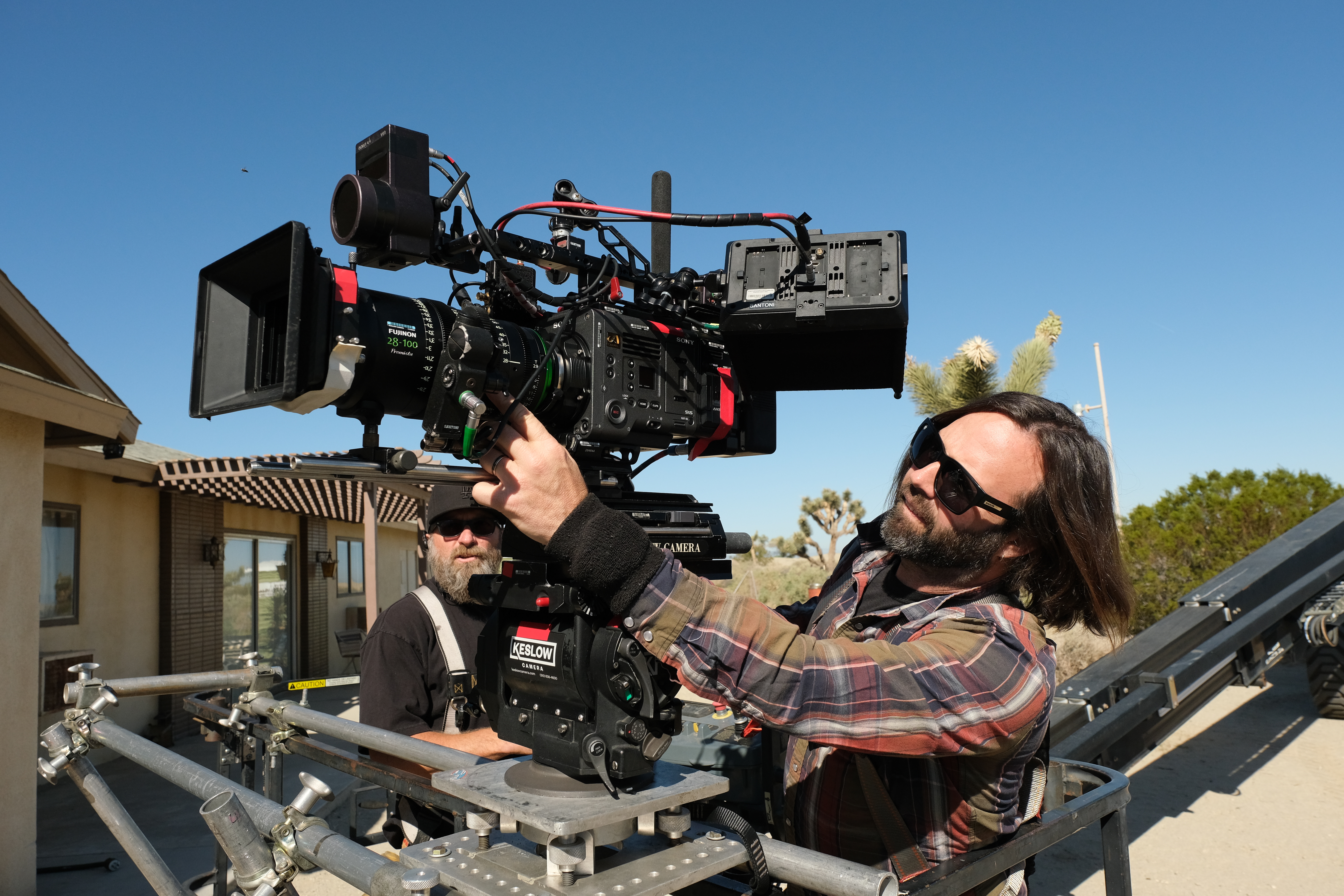