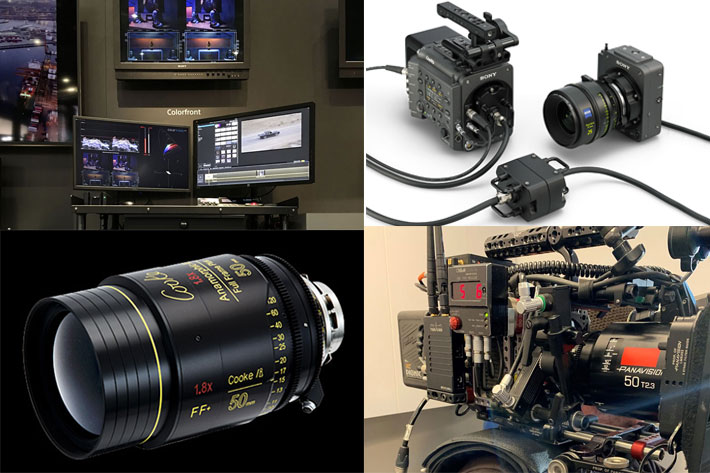 From a total of 130 entries from the 306 attending vendors, 16 judges and 12 different product categories come the winners of the 2019 Cine Gear Expo Technical Achievement Award.

It’s never an easy task, but Cine Gear Expo’s team of sixteen expert judges representing a multiplicity of industry disciplines deliberated and voted on the worthy new technology candidates in 12 different product categories. With the event being the place where industry’s tech manufacturers aim to show crowds their hottest new production and post production gear, it’s a difficult task, most of the time. Still, the judges finished their work, and were are the award recipients.

In the Camera Technology category, the winning entry was Sony Electronics with their Sony VENICE Extension System that can separate the VENICE’s imaging block from the camera body by up to 18 feet which greatly enhances the camera’s versatility. 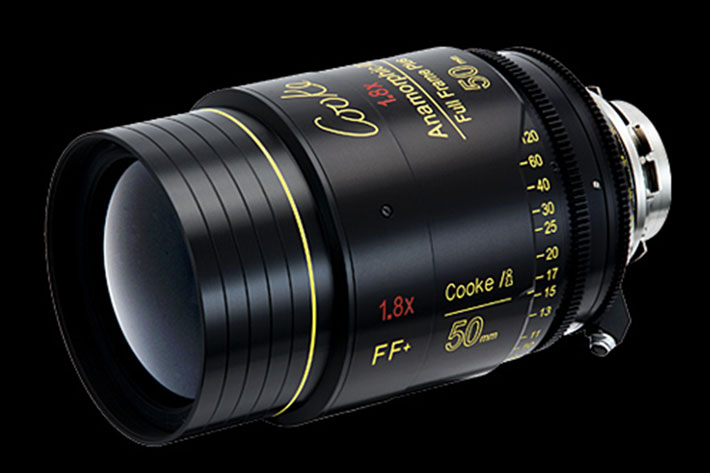 The award for Camera Technology: Optics was a dead heat with the win going to Cooke Optics, for the Anamorphic/i Full Frame Plus Lens, and to Entaniya for Michiaki Nakazawa’s Fisheye PL mount lens with a 220-degree angle of view that covers Super 35 sensors. The judges also awarded an Honorary Mention to ARRI for their 15mm Signature Prime lens.

In Camera Technology: Accessories, the top award went to Qinematiq for their Smart Ranger 2 dual distance measurement tool that merges two kinds of receivers in a single housing. In addition, a Judge’s Honorary Mention was given to Panavision for their POV2, OLED HD Viewfinder 2. 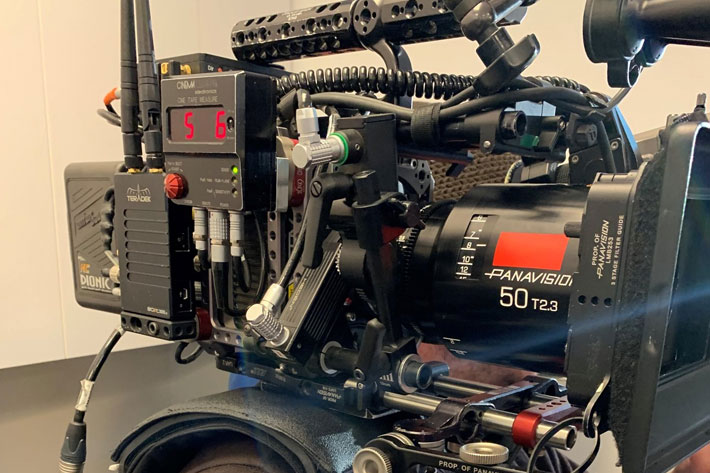 The Support Technology winner was Cinema Devices with their new Ergorig that displaces the weight of handheld cameras to the operator’s hips. The two runners-up in this category include SHAPE for their Push-Button technology telescopic hand grips with rosettes, and Kornercrane for their Level universal crane head that allows the remote head be repositioned at the touch of a button.

This year’s Sound Technology award went to K-Tek, for their Stingray Backpack that holds a fully loaded sound recordist’s Mixer bag for quick pack up and mixing on location. 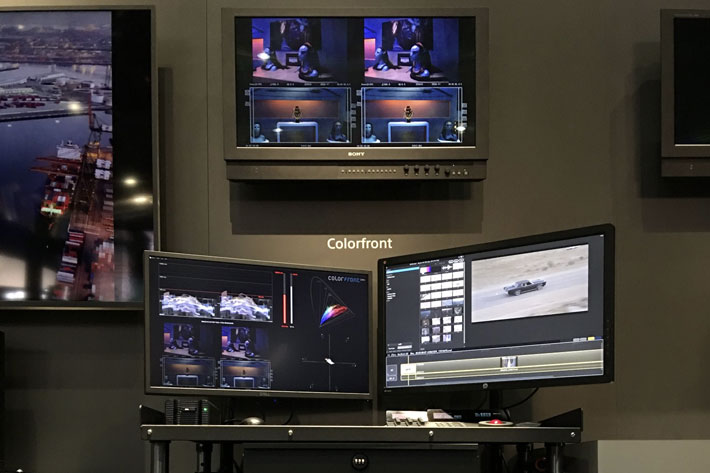 Chrosziel GmbH, took home the win in the Other Technologies category with their P-TP7 Lens LED Test Projector that utilizes an illumination method for XPL and medium-format camera sensors and lenses. Other Technologies runners-up include Tilta for their Nucleus-Nano revolutionary wireless lens control system designed for handheld gimbal systems, Wave Central’s CineVue which is specifically designed for the wireless digital RF video assist market, and Omnicharge’s Omni 20+ 72WH battery power bank with many input and output options.