With an eclectic mix of new stories every week, Crackanory is a challenge due to sets changing all the time. Cinematographer Olly Wiggins chose OConnor 2560 to make each location move as easy as it could be. 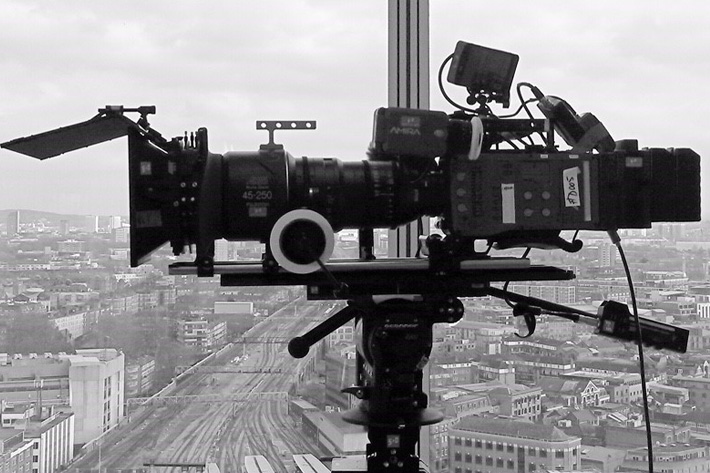 Olly Wiggins, Director of Photography on Crackanory, has used Oconnor supports all his life. Now he explains the reasons why the crew uses it on the British show.

Going between the gory streets of Ancient Rome, the dark recesses of outer space, and New York City in the 1940s, Crackanory takes viewers on a comedic journey through wickedly twisted and excitingly original storylines.  As a critically acclaimed storytelling television series for adults, each episode of Crackanory features two 15-minute tales narrated by contemporary comedians and actors. With an eclectic mix of new stories every week, the show incorporates everything from live action to original music and animation – with the sets changing every time.

“It’s a wonderfully challenging shoot where each story is shot over two days on location and then we film a narration day in a studio,” said Olly Wiggins, Director of Photography on Crackanory. “The dark and often macabre comedy allows us to try different visual styles and lighting techniques. Different actors and often different eras every two days all help keep the production team on its creative toes.” 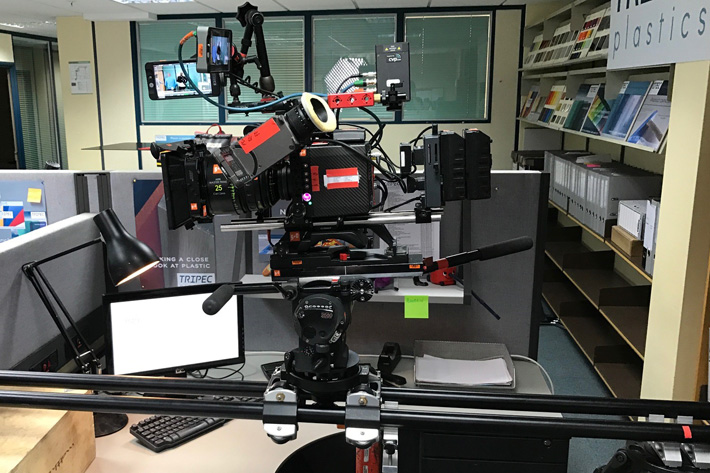 Director of Photography and co-founder of the one-stop-shop production company S+O Media, Olly has worked across many genres for the past 20 years, including commercials, scripted comedy, and television. Some of his recent projects include Reebok’s Sound of Combat commercial, EA Sports FIFA 17 Trailer and Jamie Oliver’s Jamie and Jimmy’s Friday Night Feast. Throughout his career, Wiggins has chosen OConnor supports for his various projects.

“[On Crackanory] We work on a very tight schedule without a full grip team to accompany our camera department. As a result, we need support that offers considerably quicker set up times and very fast repositioning.  We ultimately chose to use the OConnor 2560 rigged in a 150 mm bowl with Carbon Fiber legs to make each location move as easy as it could be. Over the course of the production, the repositioning time we saved allowed us to get more coverage and helped keep post-shoot physiotherapy bills to a minimum,” stated Olly. 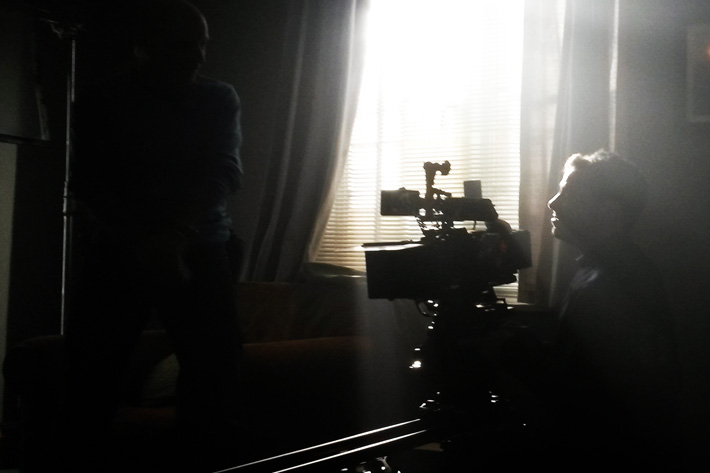 Wiggins shot using the the ARRI Alexa Mini and utilized the OConnor 2560 head with the 150 mm bowl for better payload and configuration versatility. He says that “The smaller size and the 150 mm bowl fitting of the OConnor 2560 are incredible. They allowed us to pass through smaller gaps and rig onto this lightweight slider. Utilizing the 2560 to its full potential, we were able to create more interesting moves and images, and that’s what makes my job and these projects so worthwhile.”

“The options of a 150 mm bowl and Moy fitting makes the 2560 head functional across the full range of shoots we do. On Crackanory, we use the head rigged in both a 150 mm bowl for the fast-paced scripted elements and then rigged in Moy fit to utilize the Floatcam slider for the narrator segments. When rigged on the Floatcam, the head was carrying a fully-rigged ARRI Alexa Mini, ARRI Master Primes, Mattebox with onboard monitors, wireless follow focus, on-board powering, and a full-size Autocue. No matter what we put on it, the 2560 had us covered the whole time.” 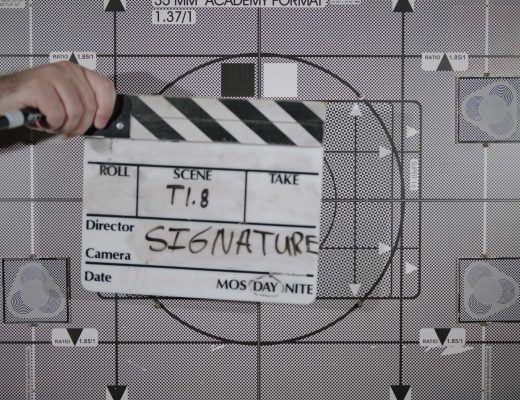 I’ve worked with a lot of cameras, and I’ve always come back to ARRI cameras whenever I’ve had the... 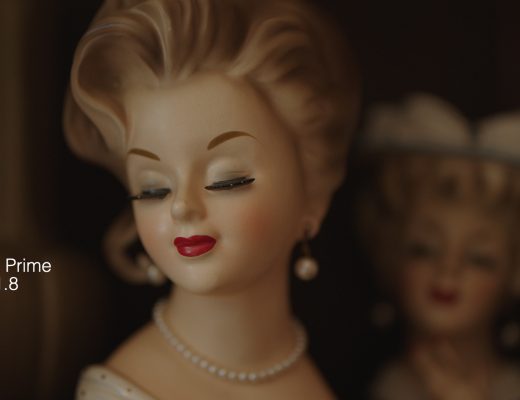 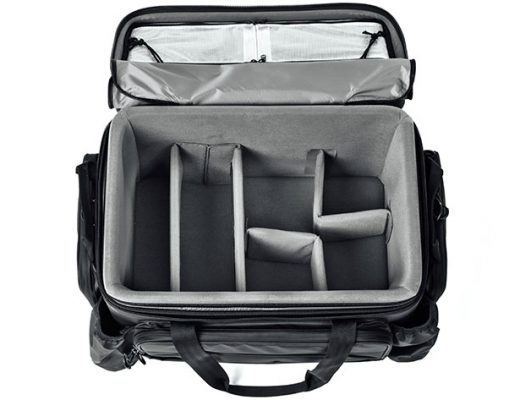 The new Oconnor Camera assistant bag will make its European debut at IBC 2018, where visitors of the Vitec... 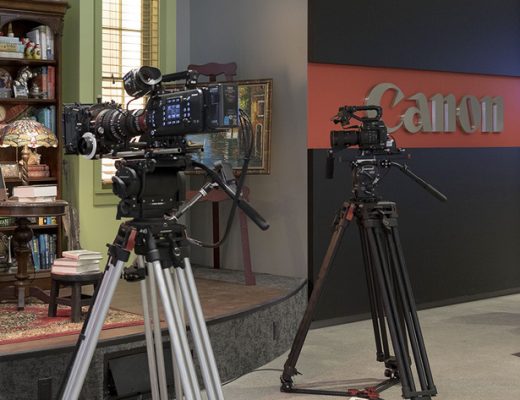 Mark August 22 in your calendar, and confirm your presence. An event organized by the Digital Cinema Society will...