Six panel discussions during a day-long event give college students the opportunity to learn about careers in the motion picture industry directly from the professionals. 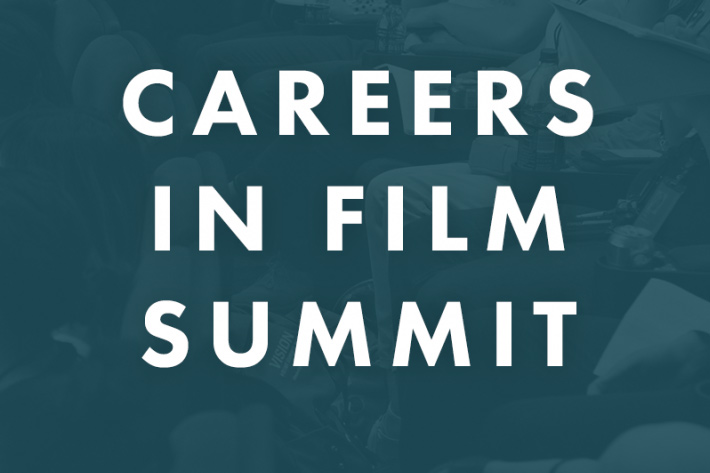 The Academy of Motion Picture Arts and Sciences will present its 3rd annual Careers in Film Summit on Saturday, October 14. Get your FREE ticket to the event.

The invitation is clear: “come learn about careers in the motion picture industry from working Academy members and film professionals. Discover the skills, education and hard work needed to achieve your dreams.”

The annual event, now on its third edition, is back, with the Samuel Goldwyn Theater in Beverly Hills as the place to visit to participate. Tickets for the Los Angeles event are free, but must be reserved in advance.  For more information and to obtain tickets, click here. If you are unable to attend, don’t despair. The event will be live streamed on Oscars.org.

The day-long event will provide high school and college students the opportunity to learn about careers in the motion picture industry, as well as hear from Academy members, Oscar-winning and nominated filmmakers, and other industry professionals about the skills, education and hard work required to achieve success.

In a series of panels, Academy members and filmmakers will discuss their professions, share advice and address the skills that a career in film requires. Their areas of expertise span acting, writing, directing, songwriting and composing, sound design, editing, visual effects, make-up, costume design, production design and animation and students will get firsthand knowledge of working in the industry and identify essential skills for their respective careers. Sessions will also incorporate film clips and Q&As with students.

The panels and panelists are as follows:

Careers in Film Summit happens October 14  from 9:00am PT – 6:00pm PT at the Samuel Goldwyn Theater in Beverly Hills. 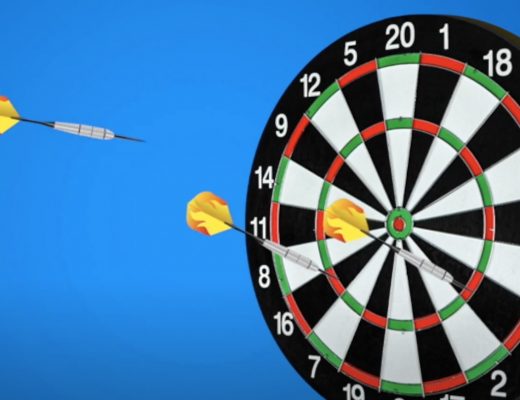 This week on MacBreak Studio, I demonstrate the power and flexibility of Motion’s behaviors for creating animations without a...
The Art of the Cut podcast brings the fantastic conversations that Steve Hullfish has with world renowned editors into... 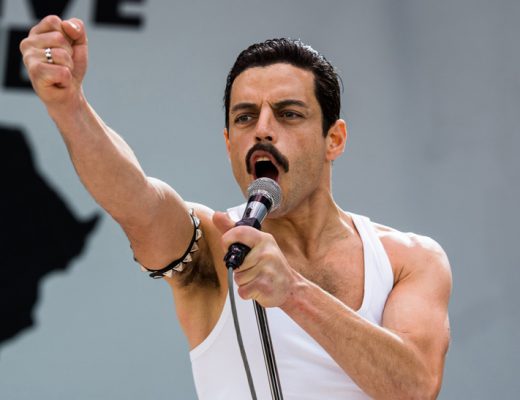 Blackmagic Design congratulates the 2019 Oscar-nominated films and the professionals whose hard work and creativity helped bring them to... 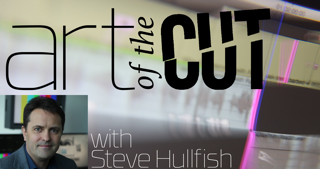 Trying to figure who’s going to win Best Editing? Check out these interviews with the editors themselves. Baby Driver...