We were documenting the impacts of a devastating natural disaster and once you got out of Kathmandu, you realized the severity of the destruction 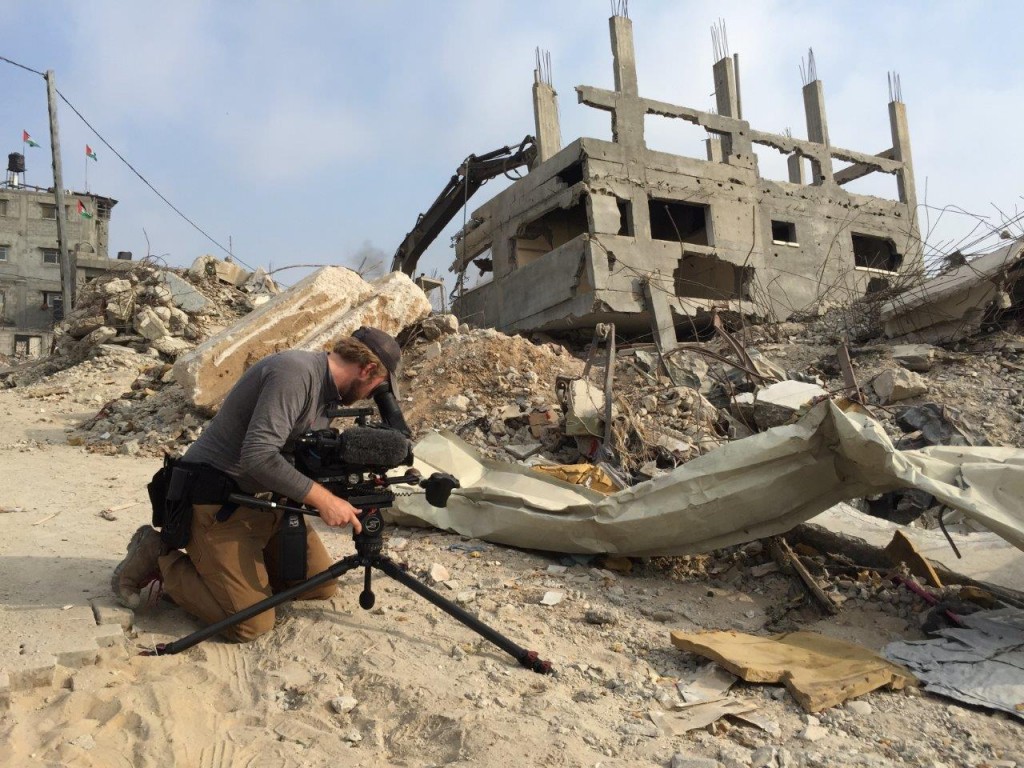 I got my start at Al Jazeera English/America. I remember my first digital photo camera – it was a Sony Alpha. Though I started my career as a photojournalist, I soon realized I wanted to move into video, so I taught myself to shoot on a DSLR.

I never went to school for video production, so I progressed slowly into the space. I worked my way up to associate producer at Al Jazeera’s before moving on to Vice News, a web-based news agency that produces short news documentaries.  Today, I’m a freelance cinematographer and producer, continuing to work for news agencies worldwide.

When I traveled to Nepal earlier this year, it was the first time I had ever shot breaking news coverage, since I come from a background in documentary. I brought the Sony PXW-FS7 with me because I needed an ergonomic camera on what would be a fairly active shoot with a lot of shoulder-mounted work. 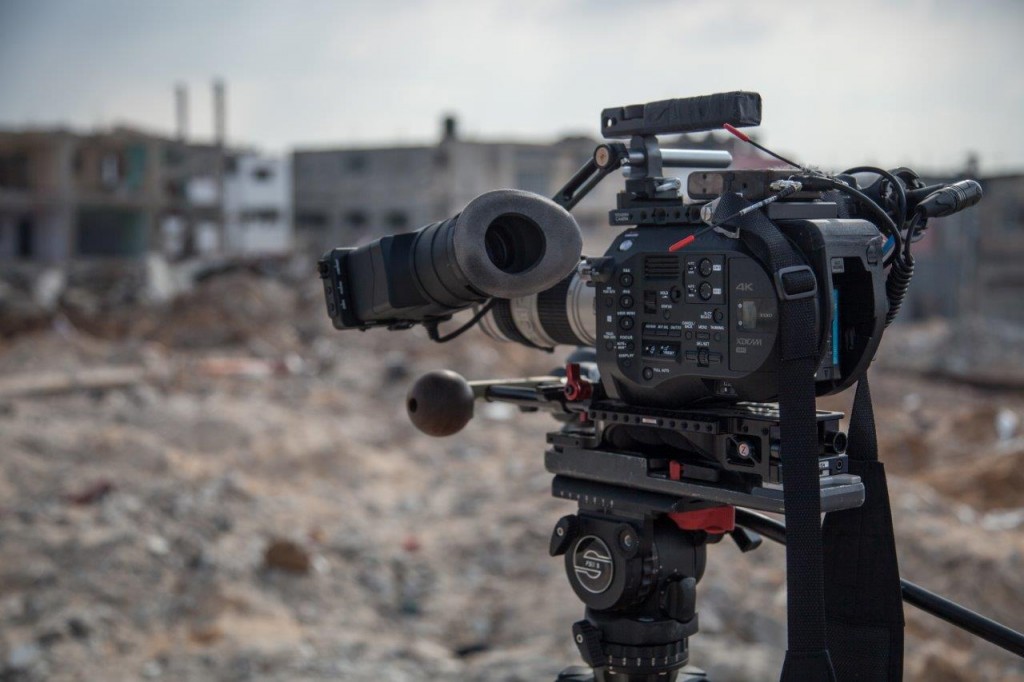 The shoot was extremely difficult – not just physically, but mentally. We were documenting the impacts of a devastating natural disaster and once you got out of Kathmandu, you realized the severity of the destruction. I wanted to commiserate with those who lost their homes, but while I can sympathize, I can never truly understand the scope of their feelings.

It was very interesting to work in that type of environment from a video perspective. Keeping with the Vice News style, I shot a lot of hand-held, shoulder-mounted work following people in different places. In Nepal, we were everywhere — on top of mountains, in vans, on the street. I don’t think I put the camera on a tripod the entire time I was in Nepal. The FS7’s ergonomics were helpful for operating in more of a run-and-gun situation.

The camera survived some very hot days. The backwards compatibility was also a lifesaver – I was able to deliver rushes and produce footage in a simple format that could easily be used by broadcasters. 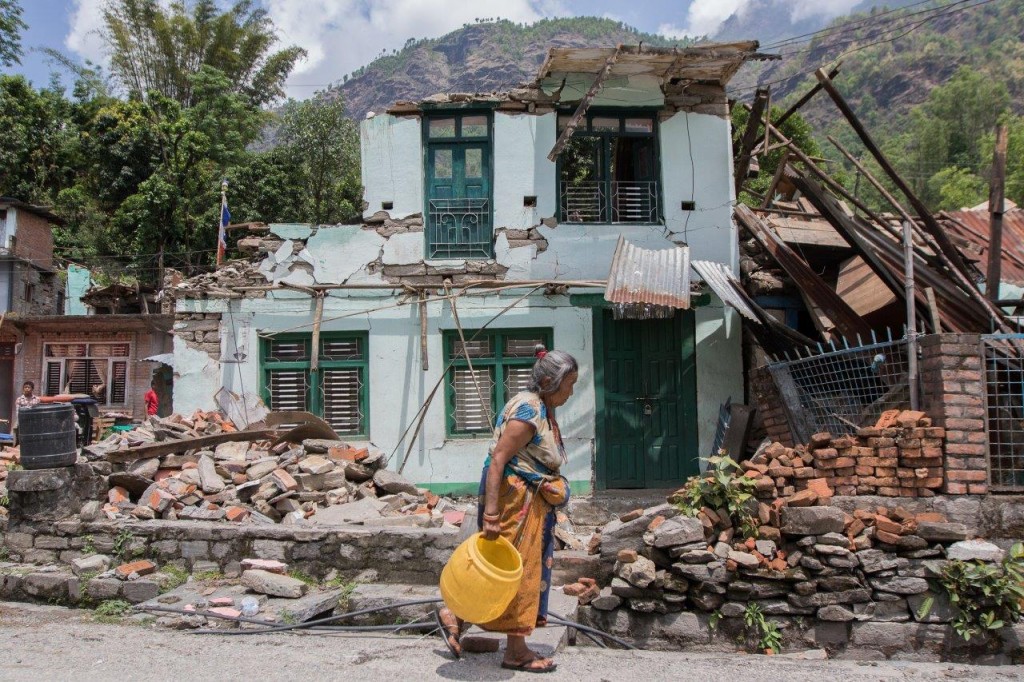 In the time I’ve worked as a video journalist, I’ve gotten my hands on a fair share of cameras. I went from the Sony still camera to a Nikon and then I ended up moving to the Canon C100. When younger shooters – like me – move up, we tend to stay with the DSLR brand we learned to shoot on, which was Canon. But when my workflow needs started changing, I started looking at other options. I had to be able to deliver and broadcast new codecs and bitrates, and I was starting to do more shoulder-mounted work. Getting certain cameras on the shoulder takes a lot of work, and I didn’t want to use external recorders when filming.

Luckily, I read and write a lot about the industry – outlets like newsshooter.com and other camera blogs. That’s part of my daily routine of keeping up with the industry and knowing what tools are available for the type of work I do. I first heard about the FS7 through these publications and the specs looked great on paper.

I held off for some time, but then my colleague got an FS7 and seemed very happy. I thought, “Well, maybe this is the camera for me.” I’m actually really glad I made the choice. A couple of different media outlets I know have switched over to the FS7 for documentary and news work because there’s a lot of value for such a small price.
Two things about the FS7 make it vital for my work. First, I’m attracted to the ergonomics of the camera. It’s laid out better for a single operator for shoulder-mounted work, which is a lot of what I do both for Vice News and independently. The idea of getting a cinema camera was – in my opinion – to get better ergonomics, but still record footage that caters to a non-4K audience because I’m not shooting in 4K yet. 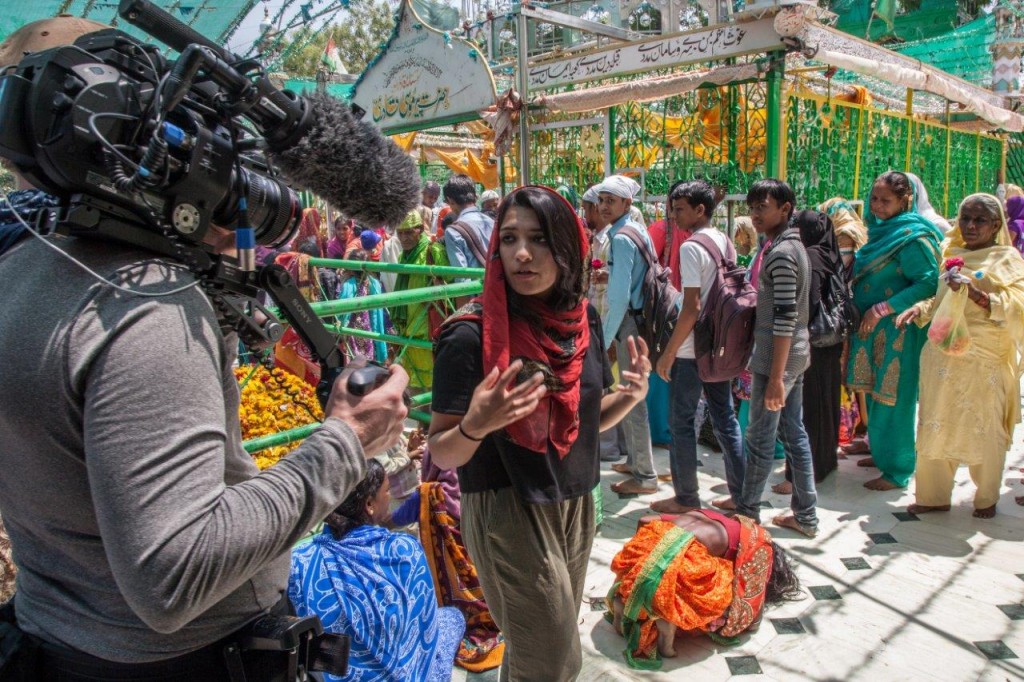 I’ve made some adjustments to the camera to suit the way I work. I use a shoulder base plate and went with a different grip and configuration for the top handle so I can store it more easily. Overall, the FS7 has a winning design.

The second selling point is that I won’t have to buy another camera when I start shooting in 4K. As a freelancer, I’ve always been very conscious of budget, so I wanted a camera that wasn’t going to get replaced or become obsolete in two years. The 1080 workflow is going to continue to happen so including features for broadcast delivery is crucial.

Honestly, one of my favorite features is the horizontal and vertical digital levels from the viewfinder. People don’t understand how important it is and it’s something that often gets overlooked on pro-level cameras. I also love working with the look-up tables and color options available in the camera to get the desired look. I shoot a lot of environmental work and the FS7 has options to use slow-mo, or high frame rates. At other shoots we’ve had to rent an FS700 to do slow-mo, so it’s nice to be able to have one camera that does it all for a variety of projects.
With ergonomics that are friendly to a run-and-gun shooter, a size that is easy to transport and the ability to future-proof my work as technology moves towards 4K resolution, I have no doubt the FS7 will be on my shoulder as I capture more documentaries and breaking news in the U.S. and abroad. 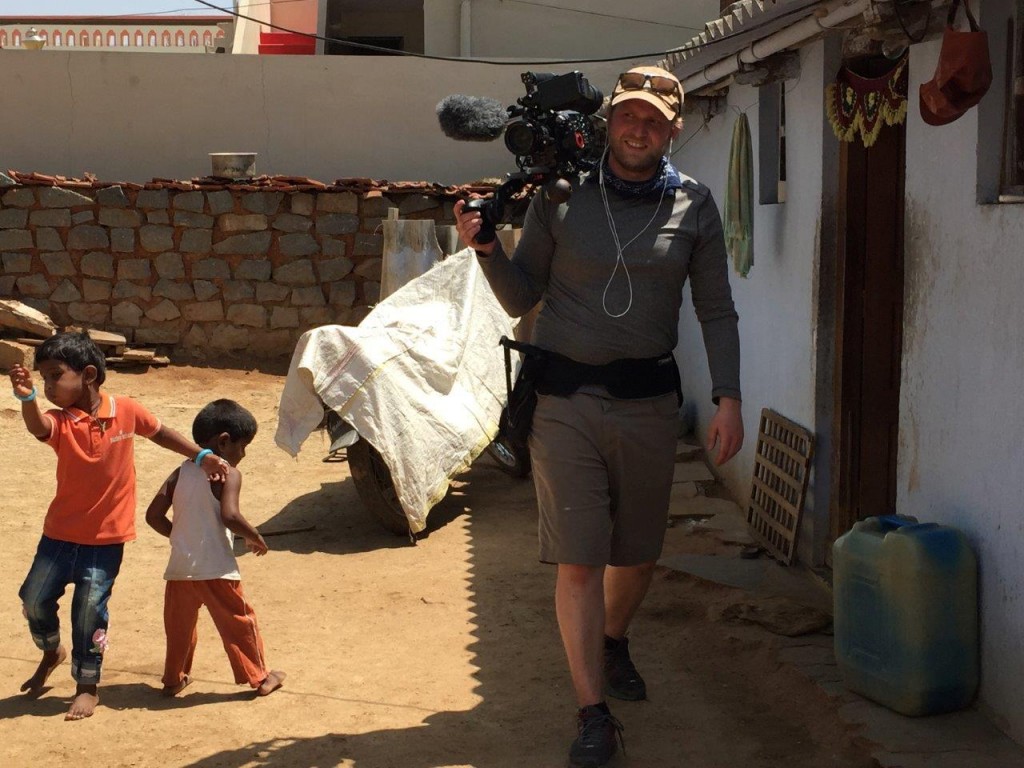 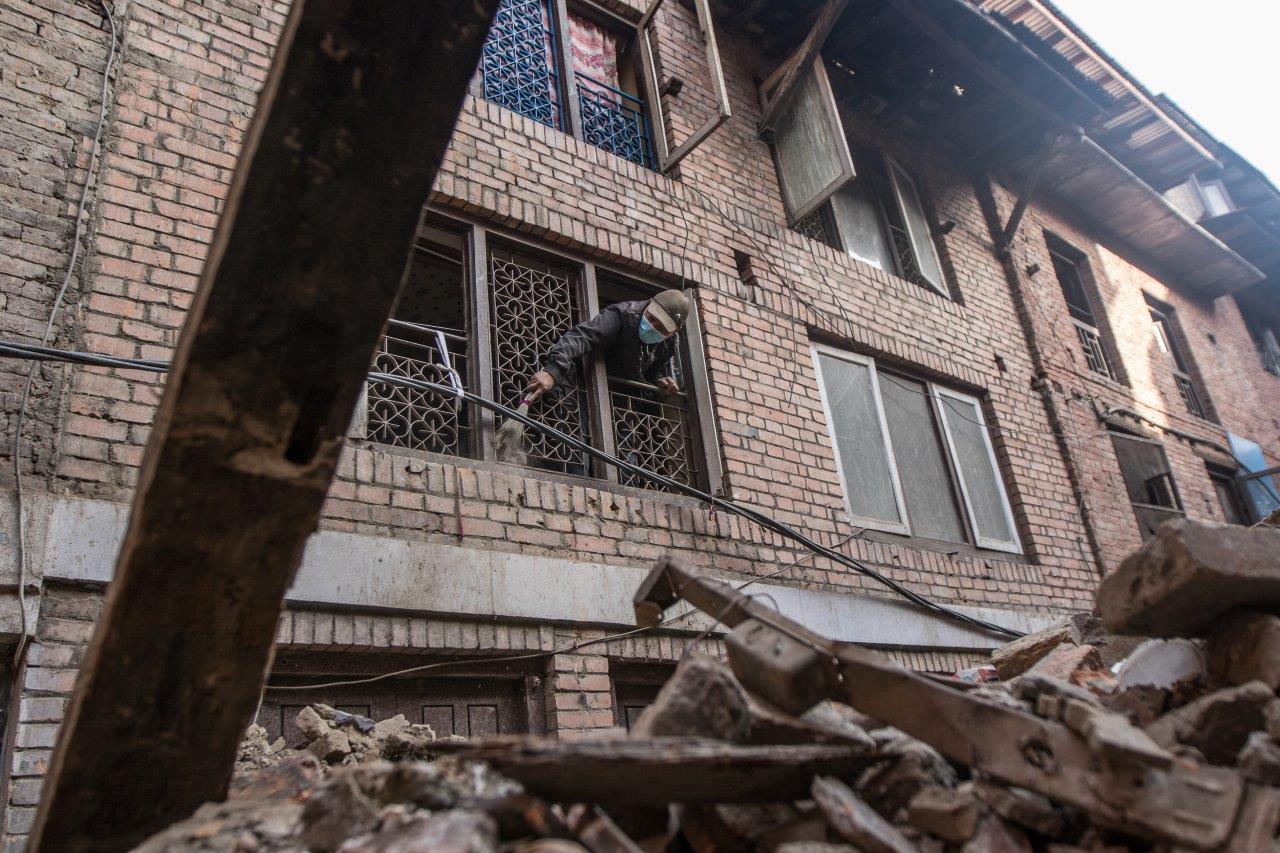 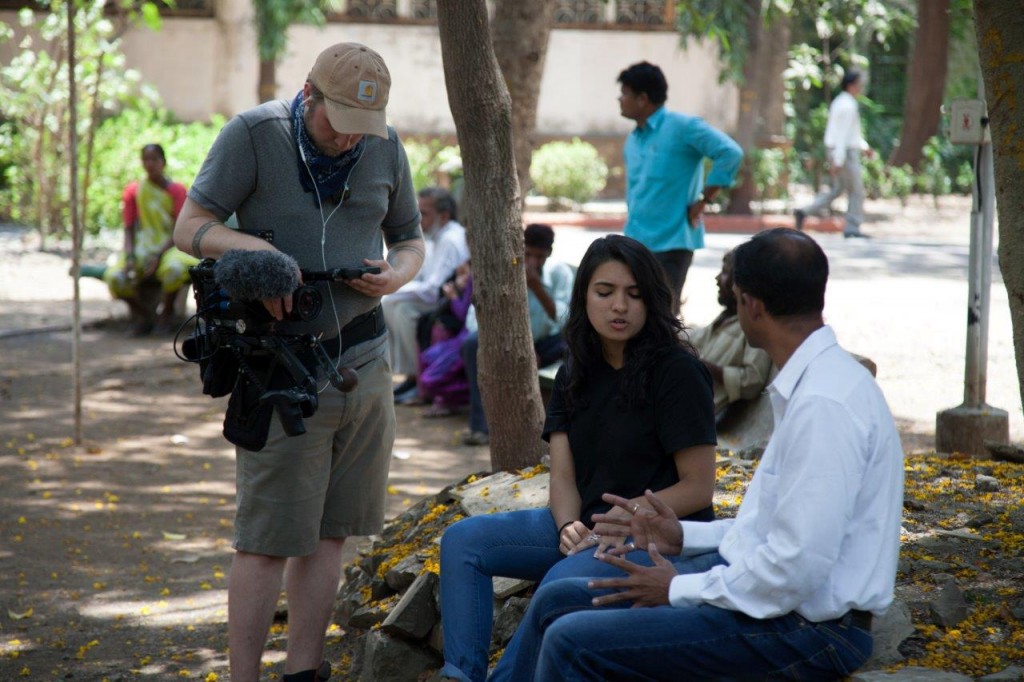 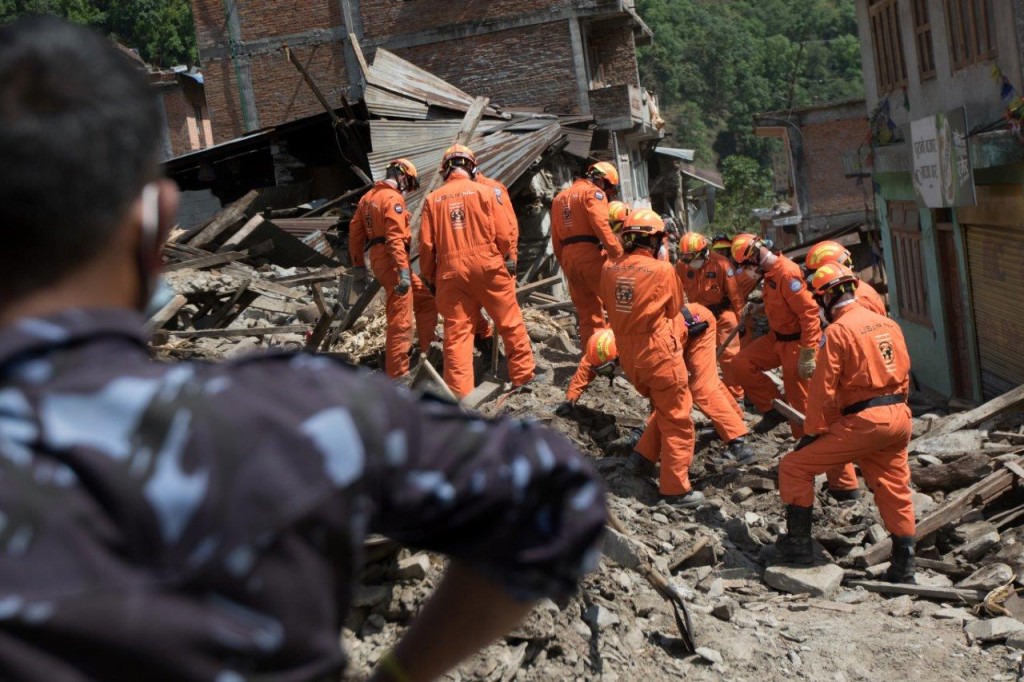 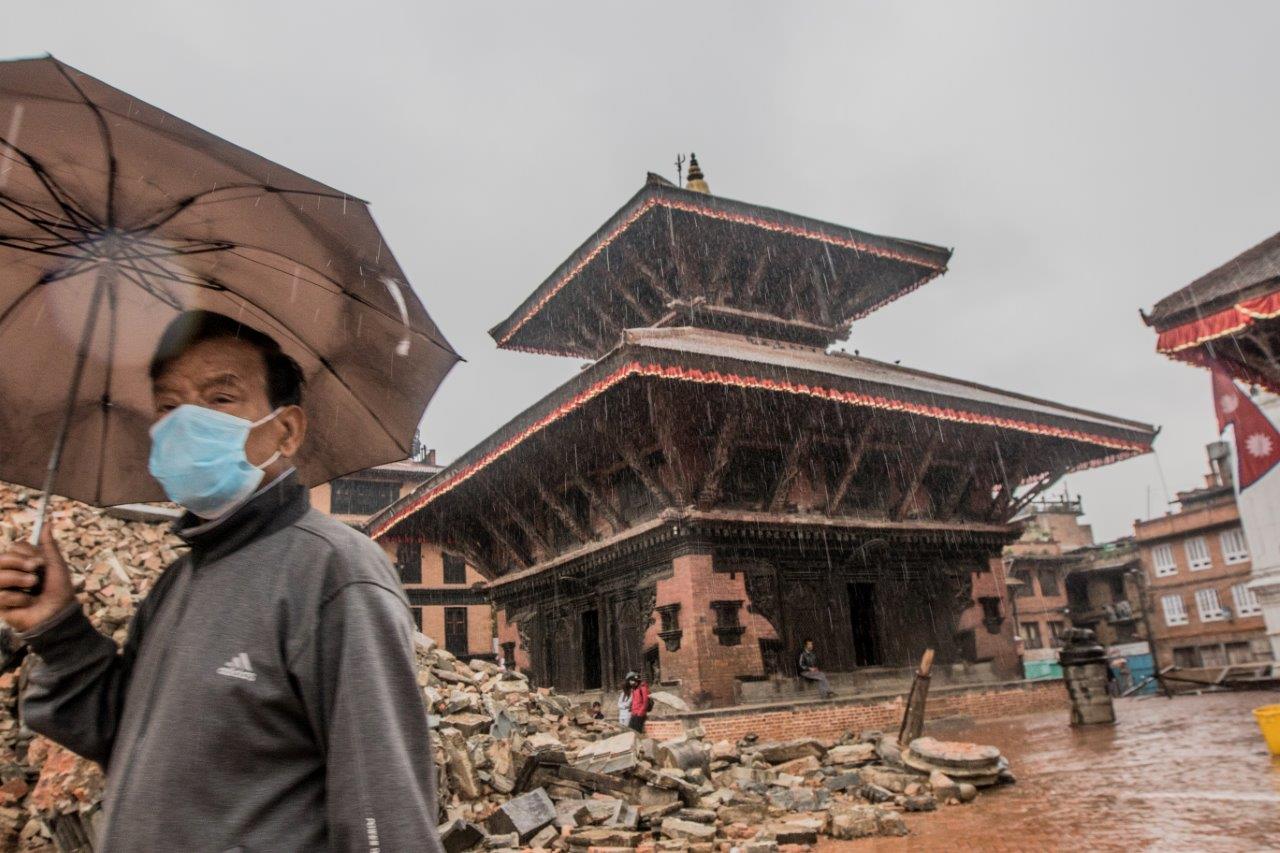 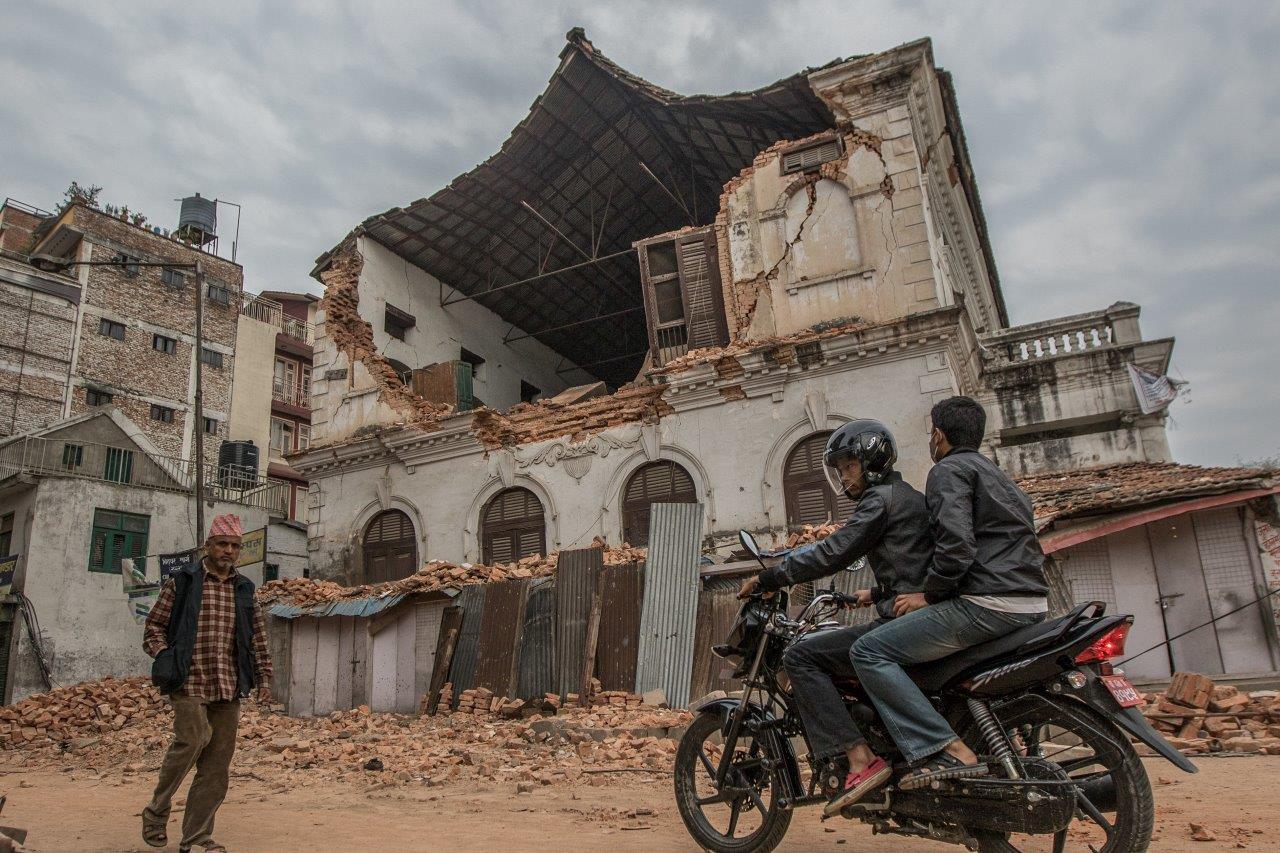 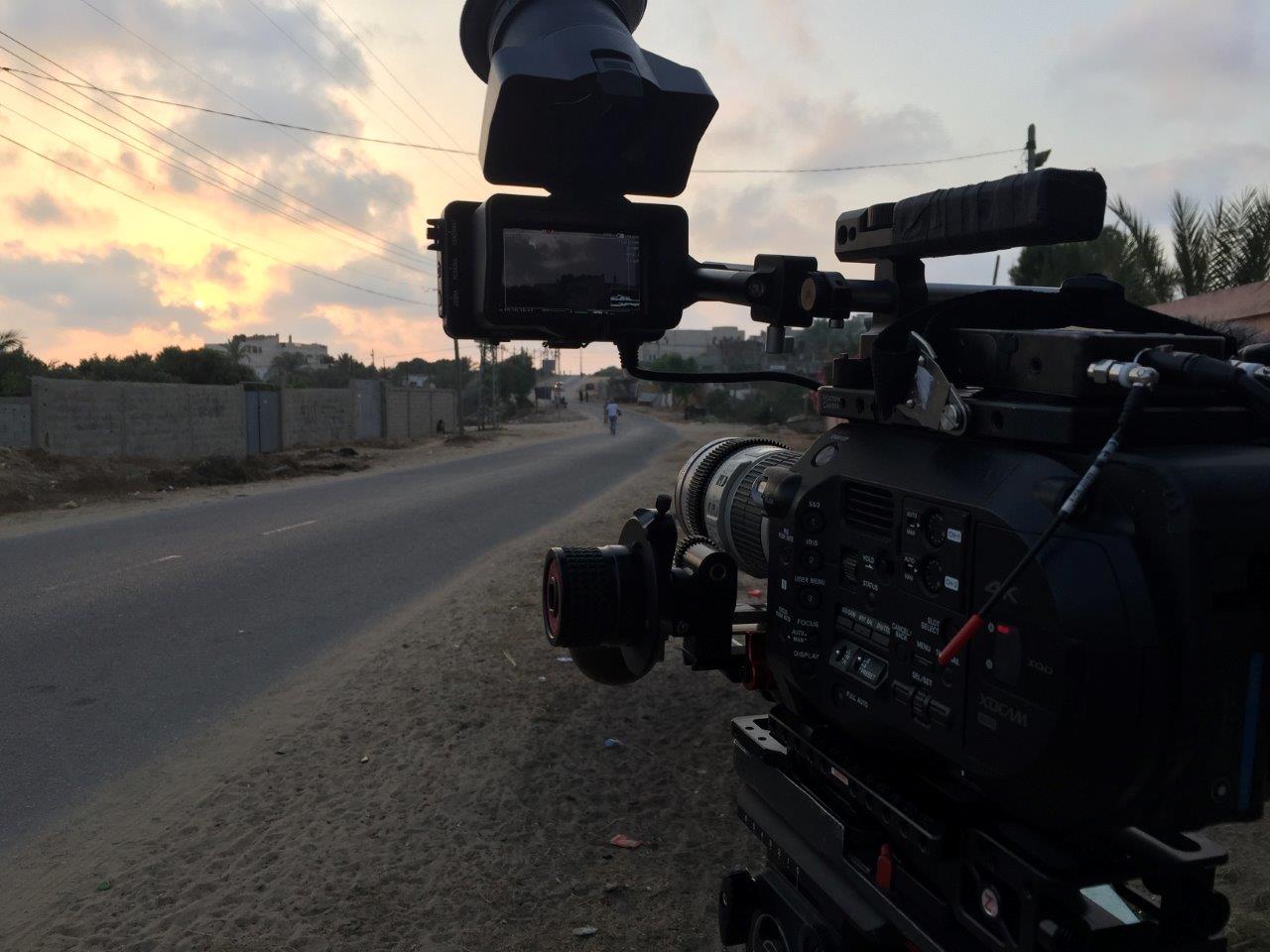 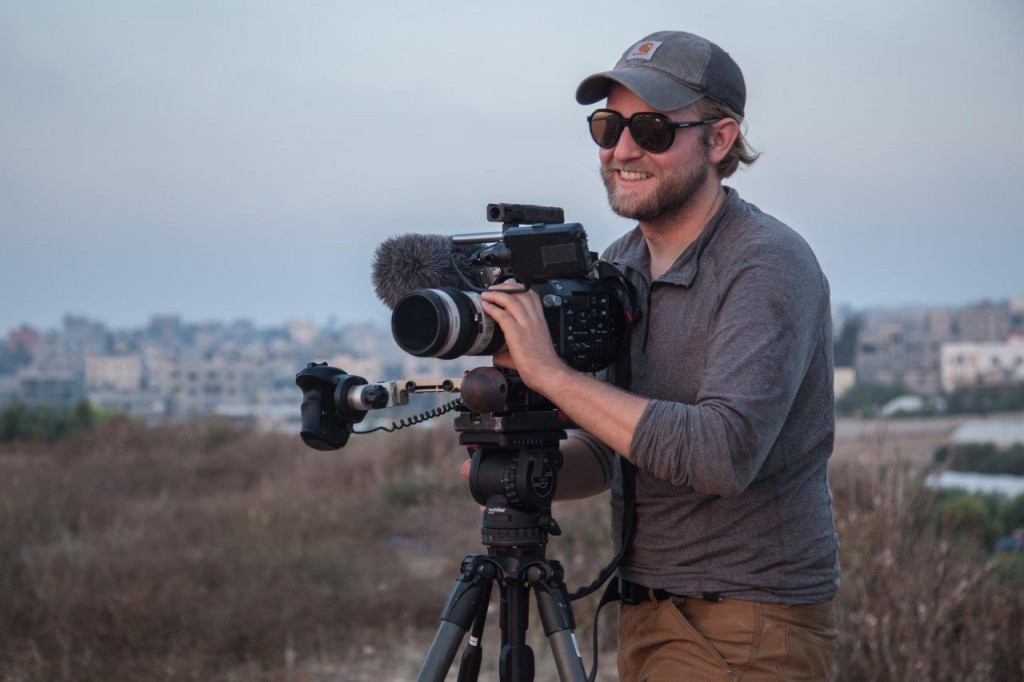 Spencer Chumbley is a journalist and filmmaker based in Washington, D.C. His work has been featured in VICE, Al Jazeera English/America, The Economist, and TIME, among others. He also heads the documentary production company DISCOURSE. Earlier this year, Spencer took his Sony PXW-FS7 to Nepal for VICE News to document the 7.8 magnitude earthquake that devastated the region.