On the same day that Sony will make the A7sIII available, Canon reveals its new cinema camera for all. It’s more than a coincidence, it’s a battle that in the end makes consumers happy. 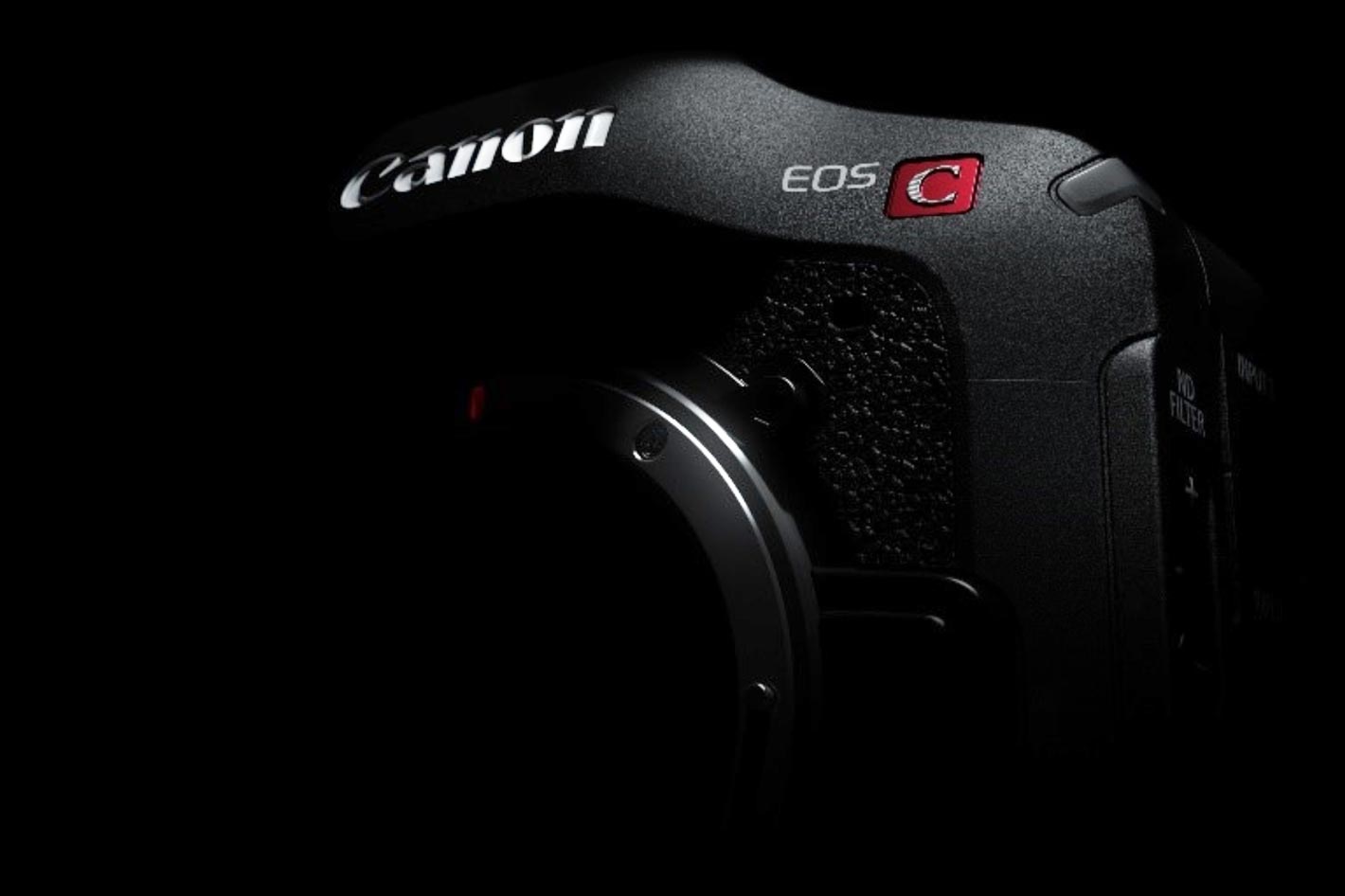 There is a new Canon cinema camera in the works, and the company will reveal all about it during its virtual trade show platform launching 24ᵗʰ September, Canon Vision. Is it the EOS C70?

Sony recently announced its new Cinema Line and the upcoming FX6, which the company will be releasing and shipping by the end of 2020. Now it’s Canon’s turn, and the company confirms what rumor websites have been publishing for a while: there is a new cinema camera coming from Canon. The mystery is: what is it and what shape it will take?

No, it’s not the rumored EOS R5S with a sensor featuring some 90MP, as some suggest, as that may be a camera for photographers who need the ultimate in terms of pixel count. It’s a true cinema camera, one, says Canon, that will be “ideal for broadcasters, cinematographers, independent filmmakers, videographers and more”. One camera for all, it seems, although no one knows much about the final specifications and details.

Unless, that is, the rumors that it’s a Canon Cinema EOS C70 are correct, and then we already know its name and shape, as the website Canon Rumors has published one image. The image now published by Canon does fit into the design shown by Canon Rumors, so we may well believe the rumor is correct. This new differently shaped camera, which bears some resemblance to the almost forgotten XC15 4K Video Camcorder, from 2016, a 4K UHD digital video camcorder for professional use that achieves high-image quality with a lightweight, compact body, appears to be a new entry-level model for those entering Canon’s Cinema EOS line. 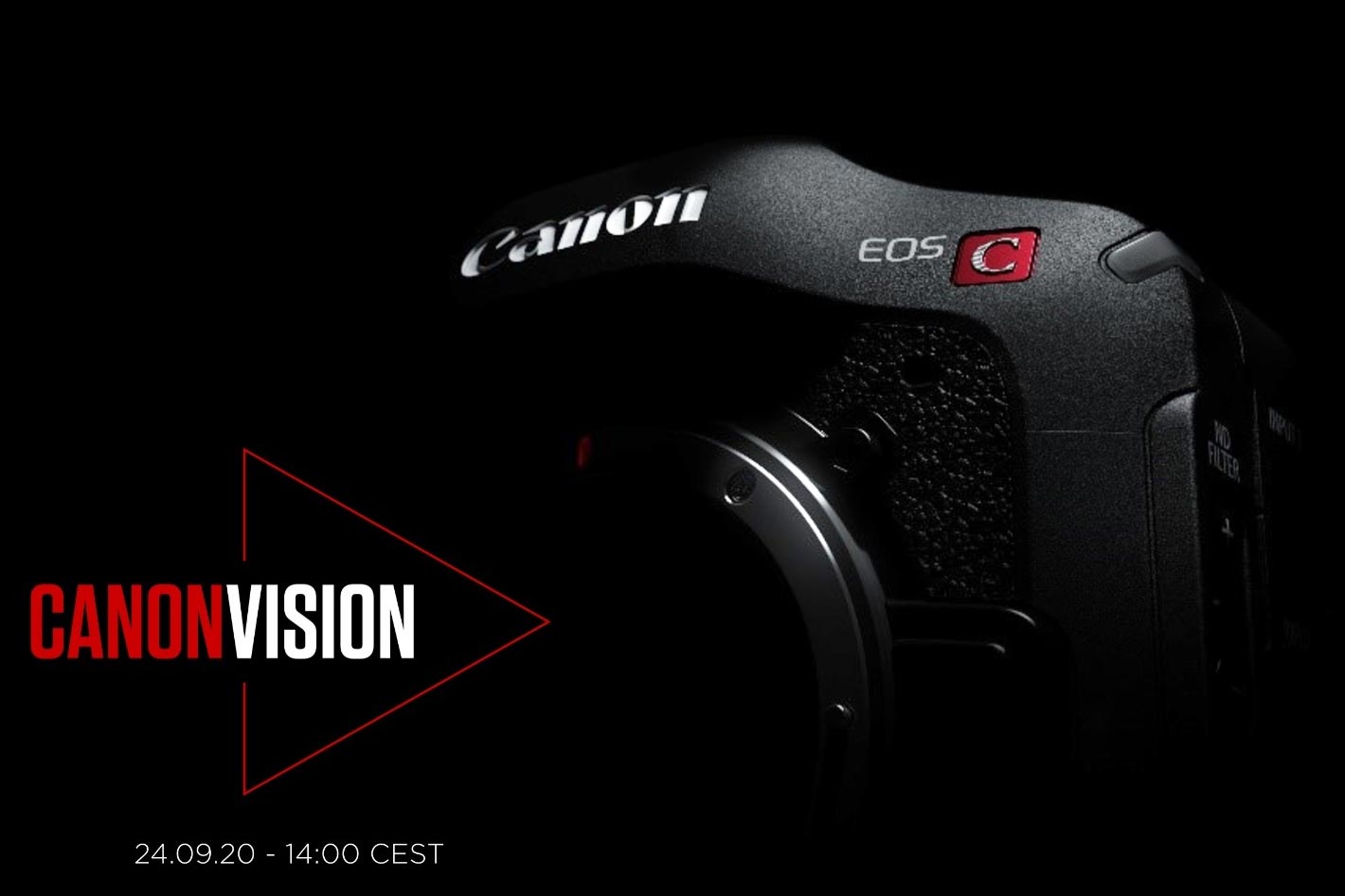 The specifications for the Canon Cinema EOS C70 are not known yet, but rumor websites will probably reveal them before the official announcement. Potential users and “professional” commentators expect this to be a first RF mount cinema camera, as a way for Canon to test the market. Others note that the body size – as suggested by the image on Canon Rumors – indicates that Canon does not want to have any overheating problems. But no one knows – besides those working with Canon to make the presentation happen – what the Canon Cinema EOS C70 really is.

The new cinema camera will be one of the highlights of Canon Vision, the virtual trade show platform launching 24ᵗʰ September, where visitors – virtual – will be able to learn more about the camera and explore Canon’s full range of Pro AV products and solutions. They will also gain insight into the technology from its team of product specialists and industry-leading professionals and have the opportunity to watch short film screenings. 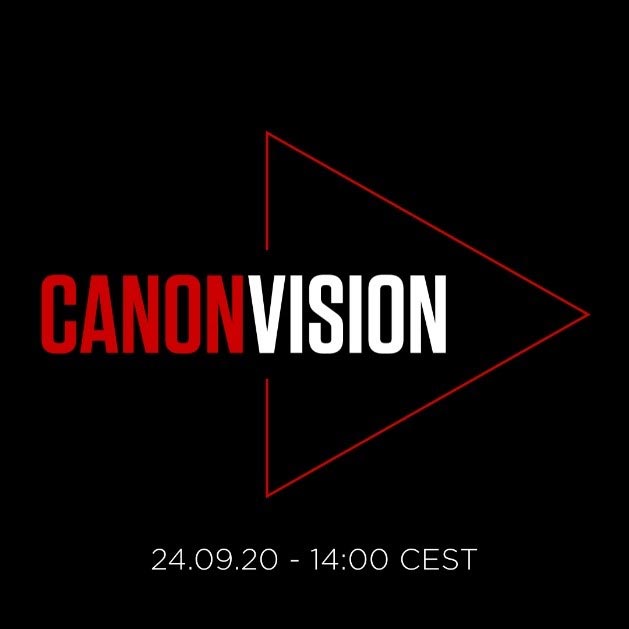 The future of Hollywood at Canon Vision

Across the 24th and 25th September, the Canon Vision programme of events includes six live sessions with imaging professionals to discuss everything from the current industry challenges and video journalism trends to the world of post-production and future of Hollywood. The following industry professionals will come together on Canon Vision and be on hand to answer questions from visitors to the platform. Here is a brief list of what to expect: