A new EF 85mm lens with image stabilization, a new macro flash and three macro tilt-shift lenses from Canon expand the range of accessories for the company’s DSLRs. 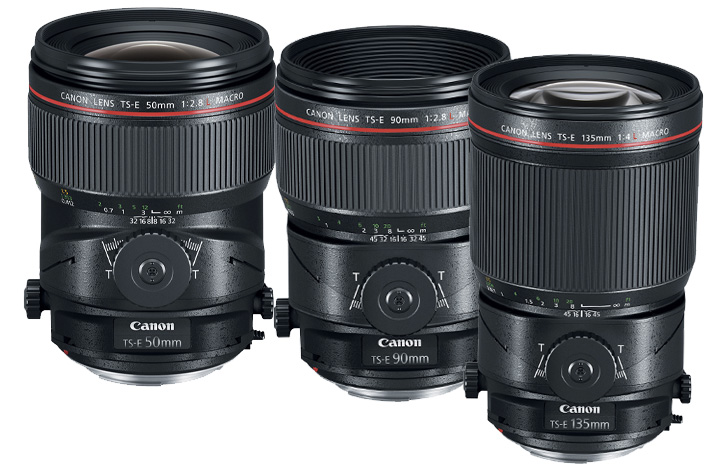 The new Canon EF lenses support a variety of photography applications including architecture, portrait, food and landscape, while the new flash will seduce macro shooters after more complex lighting solutions.

It’s a good end for the Summer months if you’re a Canon DSLR shooter. The five new products introduced confirm the company continues behind its DSLR system, and not just keeping products updated. The new macro tilt-shift lenses are a somehow surprising introduction – if you forget the rumors that for months pointed to them – and a demonstration that there is still room for expanding creative frontiers.

“Creating a powerful, timeless image requires more than just a camera. It requires high-quality, well-crafted optics and flashes to capture compelling photography,” said Yuichi Ishizuka, president and COO, Canon U.S.A., “These new lenses along and the Macro Twin-Lite flash will continue to push the boundaries and expand the possibilities of what advanced amateur and professional photographers capture and share with the world.”

Tilt-Shift lenses have been a constant presence in Canon’s line up of lenses, but these new lenses are something different: they’re Macro. Tilt-Shift lenses have several applications for suitable photographers because of their ability to provide enhanced creative control over perspective through the tilt function and depth-of-field through the shift function in their images. This ability can be optimal when photographing landscapes, portraits, and architecture. 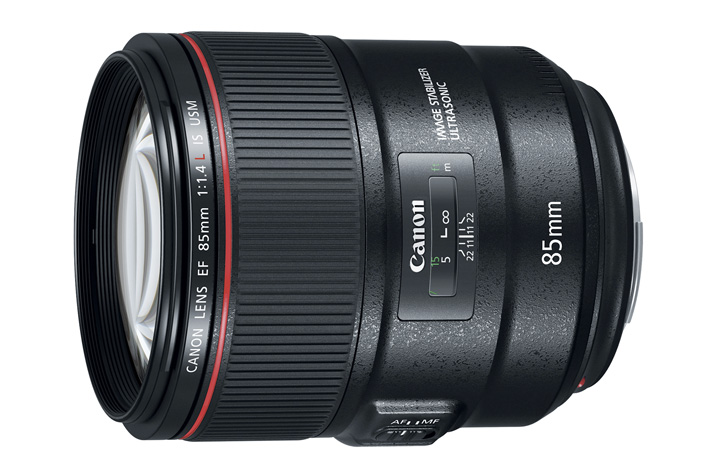 The other new lens from Canon is also a welcome solution, this time for portrait, although the lens can be used in so many other areas and subjects. Canon EF 85mm focal-length lenses are traditionally very sought-after options for portrait photographers. With that in mind, Canon is expanding its EF 85mm line up with the introduction of the new Canon EF 85mm f/1.4L IS USM, which is the first Canon EF 85mm lens to feature image stabilization, providing up to four stops of shake correction for smooth and crisp imagery. 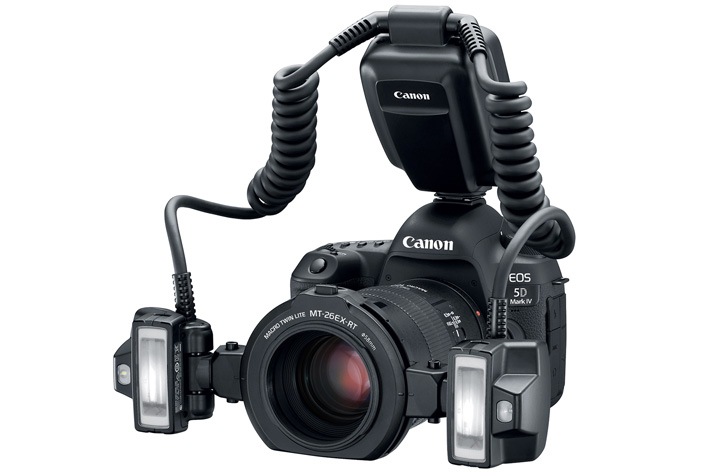 The last product announced is the Canon Macro Twin-Lite MT-26EX-RT Flash, designed to further enhance a photographer’s ability to shoot macro photography. The use of a macro twin-lite allows for a more ideal lighting situation for photographers, and can be adjusted and shifted depending on the direction the photographer would like to control. Detachable macro twin lites can be rotated up to 60 degrees, and features a maximum guide number of 85.3 ft (26 m).

The new MT-26EX-RT Flash inherits the ease of use and operability of Canon’s latest Speedlite EX series flashes and increased brightness of the focusing lamp compared to previous Canon Macro-Twin Lites. There is also less noise produced from the charging of the lights. The new flash is scheduled to be available November 2017, for an estimated retail price of $989.99.