If you never owned a 50mm lens, Canon has a new reason for you to buy one: the new lightweight and compact Canon EF 50mm f/1.8 with STM technology is finally available. For photography and video. 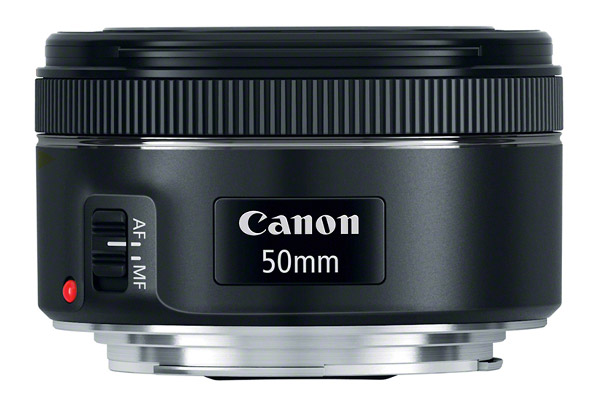 Compact and lightweight, the new 50mm lens from Canon features STM (Stepping Motor Technology), meaning it was conceived with video in mind. In fact, the proprietary STM technology from Canon means that this lens supports Canon’s EOS Movie Servo AF (when attached to a Canon EOS camera that supports Movie Servo AF, obviously) function to provide smooth and – almost – quiet continuous AF during video recording, as well as when capturing still photos.

So, this is a lens videographers may want to have in their bag. Finally Canon offers the STM technology in a 50mm focal length, meaning the classic “nifty fifty” gets overhauled and presented in a new configuration. This explains, somehow, why Canon did not seem much worried with the recent launch of a copy of their old 50mm f/1.8 by Yongnuo. Canon had other plans. There is a difference in price, as the Youngnuo costs somewhere around $80, while this new Canon lens has a recommended price of $125, but the differences are apparently enough for some to prefer this investment.

The Canon 50mm f/18 STM has a 14 inches minimum focusing distance against the 17.72 inches of the Yongnuo, meaning it has a 0.21x maximum magnification against 0.15x on the Yongnuo. Referring to their older model, Canon states that “the minimum focusing distance for the lens has been shortened to 1.1 feet from 1.5 feet with a maximum magnification of 0.21x, allowing for more creative close-up photos and videos. “ 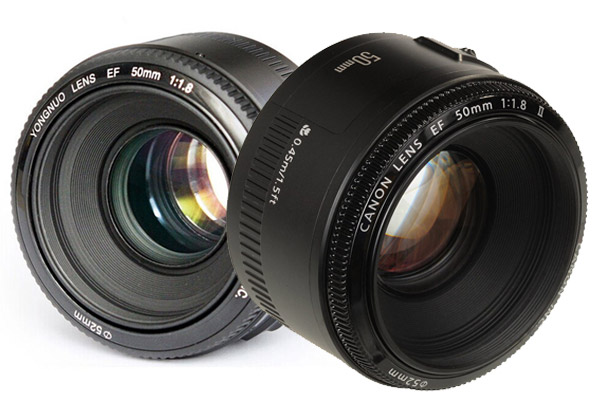 Composed of six elements in five groups, the new Canon EF 50mm f/1.8mm STM lens features an optimized lens placement and Super Spectra Coating (SSC), translating into less ghosting and flaring than the previous model, while at the same time helping to enhance light transmission and optimize color reproduction accuracy. The new lens features a seven blade circular aperture, improved from the predecessor’s five blade non-circular aperture, helping to deliver a more visually appealing blurring effect, and producing sharp images of subjects that truly stand out against beautiful, soft backgrounds. With an improved exterior design including new focus ring placement, this is the most compact Canon EF 50mm lens ever, at just 1.5 inches in length. And it weights only 159 g.

The new lens also has, and this is a sign of Canon bowing to market requests and concepts that are still to be confirmed as truth, a new metal mount. Canon states it was introduced for “additional stability and ruggedness compared to its predecessor”, although nothing confirms the plastics used in the older mount were not up to the task. But the general public seems to believe that a metal mount is a… more professional thing. So, there you’ve it.

Popularly called the “nifty fifty” or the “plastic fantastic”, due to its low price and optical quality the Canon EF 50mm f/1.8 II lens is what in photographic terms is considered normal, when used with a 35mm format camera. Although this lens is from the EF series, it can also be used with APS-C bodies, meaning that with the crop factor (1.6x) it has an effective focal length of 80mm when attached to an EOS camera such as the EOS Rebel T6i). It is ideal for creating portraits with beautiful, soft-blurred backgrounds. It’s also ideal for low-light photography and night scenes. And it is a unique lens for learning, as it makes you “walk to zoom” and offers versatility and challenges beyond what some expect from such a simple lens.

“Canon’s optical heritage of creating high-quality lenses is something we are very proud of “, said Yuichi Ishizuka, president and COO of Canon U.S.A., Inc. “Regardless of skill level or budget, all photographers and videographers should have access to superb creative tools that enable them to capture not only beautiful images but images that tell the story of their lives. This new Canon EF 50mm f/1.8 STM lens, will provide photographers and videographers with outstanding images they will want to share for years to come.” 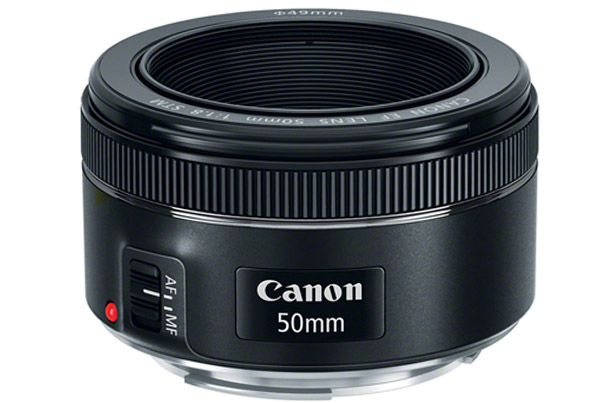 The fact that this is an STM lens means some changes to those that are used to focus manually. This lens does not focus manually, it is focus-assisted, meaning you need to have the camera powered to be able to focus, as the lens has to be powered and ready to accept the signals from the focus ring. The good news is that as USM lenses, you can adjust focus while the AF is working, something you are not able to do with the EF 50mm f/1.8 II.

Equally interesting for Full Frame or APS-C camera owners, the Canon EF 50mm f/1.8 with STM offers better AF, 7 blades for a better bokeh and optical results, according to the MFT charts, that are similar to those of the original “nifty fifty”. This should come as no surprise, as the original 50mm f/1.8 was the best performing lens of its kind, and according to some, even better, optically than the f/14 and f/1.2 versions. Canon simply readjusted things around a new mechanical system.

Still, some seem to expect that this lens was a class L lens with the price of an entry level model. The truth is that at this price point, this is a must have lens for everybody that is in urgent need of a lens for low light level photography. Besides extending the picture taking hours, it will also offer a level of optical quality – the old one already did – some may have never found in their kit lenses. And it offers a unique experience, both in photography and video, when it comes to define areas in and out of focus. For $125.99 it is a no brainer, really. It should be included in every photographer or videographer’s kit.