Rumours suggest a new Cxxx Cinema EOS will be shown at NAB Show 2015. Granted, Canon will have a full line of 4K solutions featured in Las Vegas, from software to hardware. 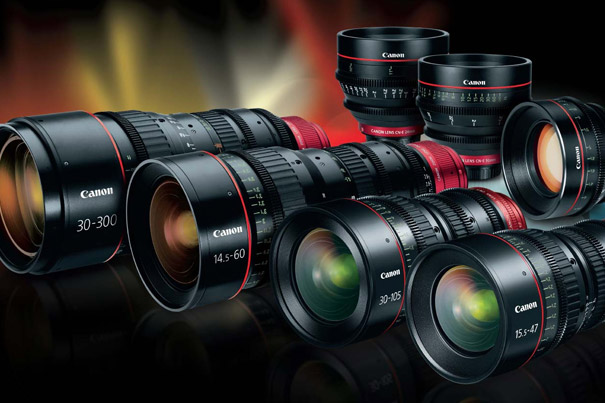 Visitors will also have the opportunity to demo the full range of Canon Cinema, HD Video and DSLR cameras, Cinema Lenses, including the Cine-Servo 50-1000mm T5.0-8.9 lens and Broadcast HDTV lenses, such as the new HJ24ex7.5B HD ENG lens, through various simulated shooting situations in three different shooting galleries.

In the 4K front, Canon will feature a 4K frame-grab demonstration where professional photographers will utilize the Canon Cinema EOS-1D C camera to deliver still images from 4K video. But there is more. Canon 4K Reference Displays will be featured throughout the booth, including a non-linear editing system demonstrating the display’s compatibility with various digital cinema camera solutions as well as ACES color grading capabilities. 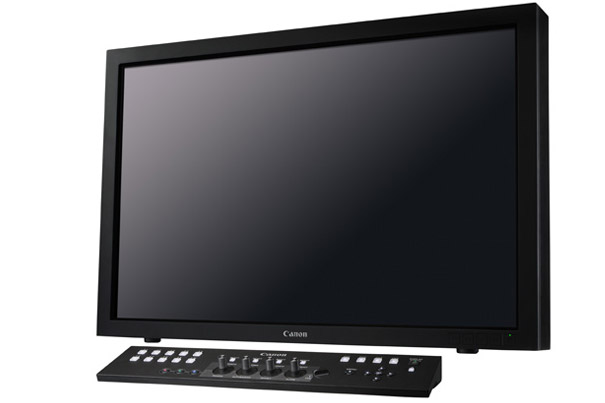 During the 2015 NAB Show, Canon will also feature a live 4K Workflow Demonstration where visitors will have the opportunity to interact with industry-leading colorists and editors in a 4K HDR (High Dynamic Range) and DI (Digital Intermediate) suite.

Throughout the 2015 NAB Show, Canon will host a series of unique stage presentations with renowned cinematographers, broadcast specialists, and filmmakers on the Canon Live Stage. These industry professionals will provide insight into the ever-changing field of optical and imaging technology and showcase their projects and works that were shot using Canon equipment, as well as share best practices and real-world applications for utilizing Canon technology.

Highlighting the Company’s strength and achievements in the realm of optical technologies, Canon will exhibit all 125 of its current EF, Cinema and BCTV lenses. This dedicated optics section of the booth will include technology displays to help educate visitors on the intricate systems that help make Canon lenses such powerful tools.

While the above mentionned events and many others are confirmed for Canon’s presence at NAB Show 2015, everybody is expecting new models of Canon’s Cinema EOS cameras. The concept model recently presented in China (read our article Canon: 4K Camera Appears in China) will probably be in Las Vegas, but from the specifications available it seems difficult that it is the GH4 – which has a Micro Four Thirds sensor – competitor rumoured about for so long. This means Canon may still have something hidden up their sleeve. Do they? A fake C700x image appeared recently on the web, but there is, apparently, no C700x in the near future plans from Canon, at least not for NAB, so this is wishful thinking. Even the C500 Mark II, according to rumour websites Canon Watch and Canon Rumors, is not going to show at NAB 2015. The 4K star will be, according to everyone, the C300 Mark II. 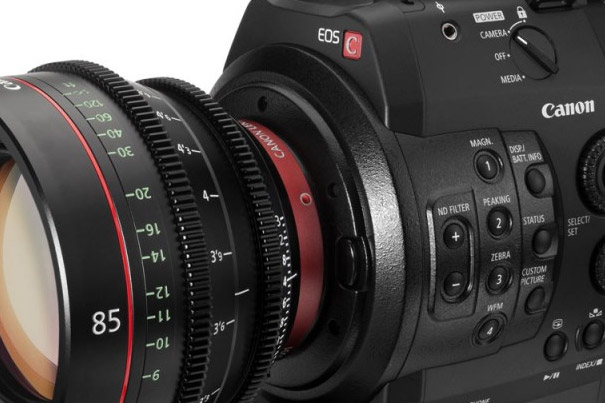 Back on track with what is already confirmed, regarding Canon’s presence at NAB Show 2015, professional cinematographers in need of a fast, easy way to print images for scene continuity or to preserve highlights of a recently completed project will appreciate learning about the convenience and versatility of Canon’s high-quality imagePROGRAF and PIXMA Pro inkjet printers.

Canon’s Education Team will be hosting in-booth guest speaker seminars and workshops throughout the 2015 NAB Show. The aforementioned guest speakers have collaborated with Canon in the past to develop educational content, and will be conducting user-focused product and workflow demonstrations, as well as question and answer sessions with attendees.

Suite visitors will also be able to chat with Canon experts about Canon’s developments in cinema, video and DSLR technology and Canon technical representatives will be on-hand to provide product consultations. Gold, Platinum, Cinema, and Enterprise CPS members can take advantage of the complimentary on-site Clean & Check Service (please check Canon’s website for more information on this service).