Capturing live sports and entertainment with the Sony Alpha 7R IV and Alpha 9 II cameras is now easier, with the release of a new software development kit (SDK) by Sony, following requests from customers. 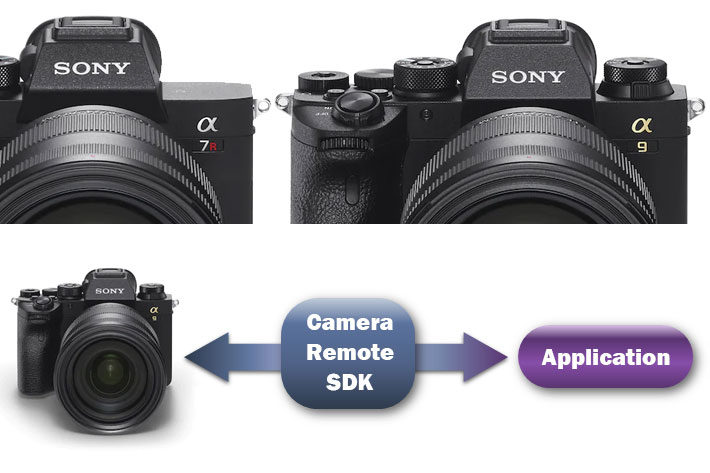 Sony Electronics announced recently the release of a new software development kit (SDK) that enables third-party developers and integrators to access control of select Sony cameras.  The release of the SDK is based, says Sony,  on extensive interest in its camera lineup from commercial customers who want to integrate Sony cameras in their solutions for anything from security to broadcast.

“The customer’s voice is absolutely critical to all aspects of our business,” said Neal Manowitz, deputy president of Sony Imaging Products and Solutions Americas, Sony Electronics.  “After receiving many requests, we are excited to finally be able to open our platform in this manner. Companies will now be able to custom develop applications to control our cameras remotely, allowing them to take full advantage of the many innovations in Sony’s lineup, including industry-leading autofocus, shooting speeds and much more. Ultimately, this gives professional clients the ability to create new and different imaging experiences unlike anything that’s been done before.” 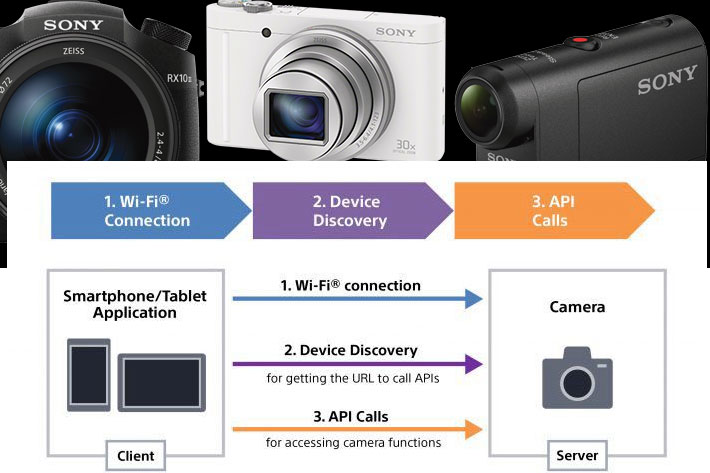 The first Camera Remote SDK dates back to 2014

This is not exactly new to Sony, as the company had its Camera Remote API beta SDK running since 2014. With it users can control a number of Sony cameras, including Sony Action cams, Sony Alpha cameras and Lens Style cameras, wirelessly from another device. As the company noted them, “this opens up for a number of exciting use cases, such as zoom control, remote viewfinder, self-timer settings, still image capture and recording start and stop.” The Camera Remote API is a flexible API that builds on commonly-used protocols such as HTTP and JSON. And you can develop apps for any operating system, such as Android, iOS or Microsoft Windows. 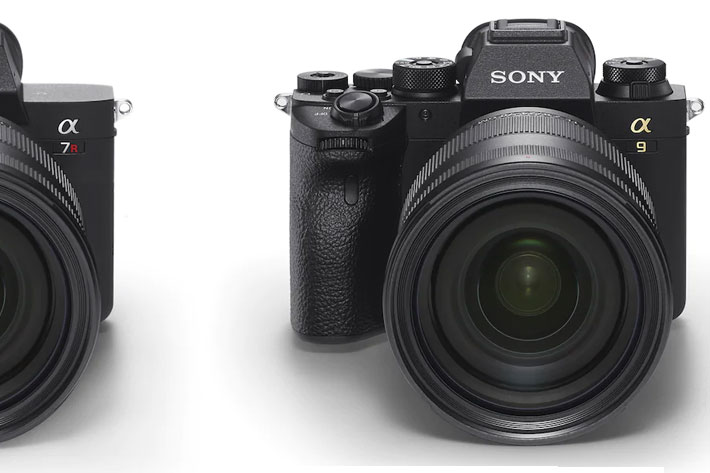 It should be noted that the supported cameras by thet Camera Remote API are not included in compatible cameras’ line-up for Camera Remote SDK. However, the API still functions as expected on its supported devices, states Sony, ending with a note “Thanks to all of you who supported and showed interest in Camera Remote API.”

The recent the release of a new software development kit (SDK) by Sony opens a new chapter. With the new SDK, now announced, key camera controls and still image data captured will be available for remote access, including adjustment of camera settings, shutter release and live view monitoring. These control capabilities are appealing to the workflow of a wide variety of industries, including security, entertainment and many others. 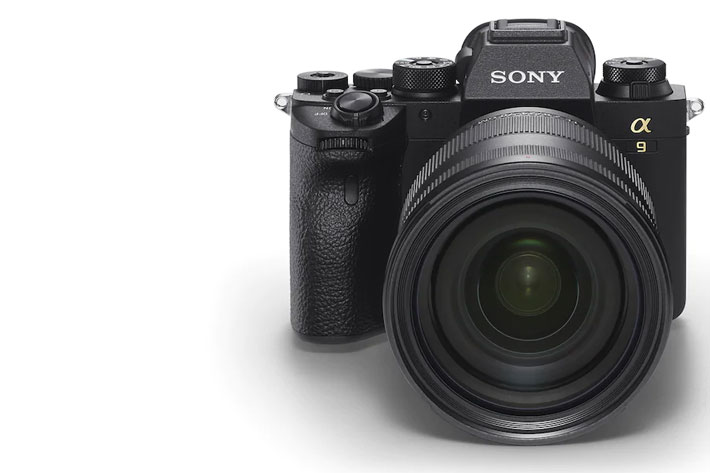 Remote for broadcast, production and sports

One company with high expectations for Sony’s SDK is Telemetrics Inc., which specializes in robotics and camera control systems. Telemetrics Inc. offers complete packages, including a weather-resistant housing unit on a remotely controlled pan/tilt head that is compatible with select Sony full-frame mirrorless cameras. They sell to a wide variety of clients, including broadcast, production, sports and education companies.

“Combining our expertise in robotics and camera control with the impressive capabilities of Sony’s Alpha camera technology will allow us to create some especially unique solutions for capturing live sports entertainment, which include the newly introduced PT-CP-S5 Compact Pan/Tilt Head and the WP-HOU-A9 Camera Housing unit,” said Michael Cuomo, vice president of Telemetrics Inc. “We’ve been thrilled with the results and are extremely excited at the potential for future integration with our systems.” 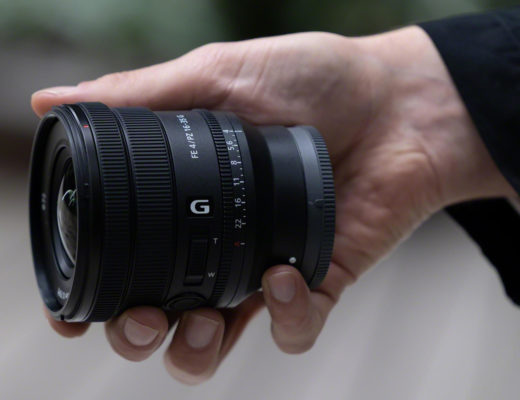 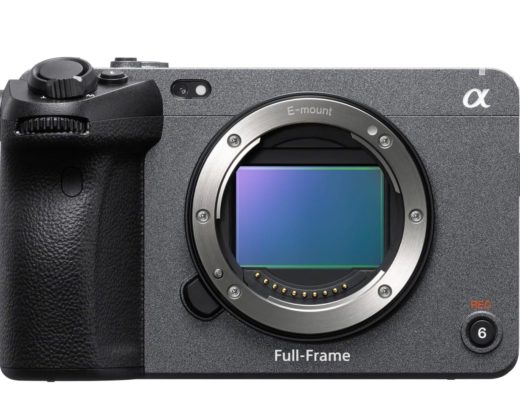 If the Sigma fp married the Sony A7, the result would not be much different from the Sony FX3,...