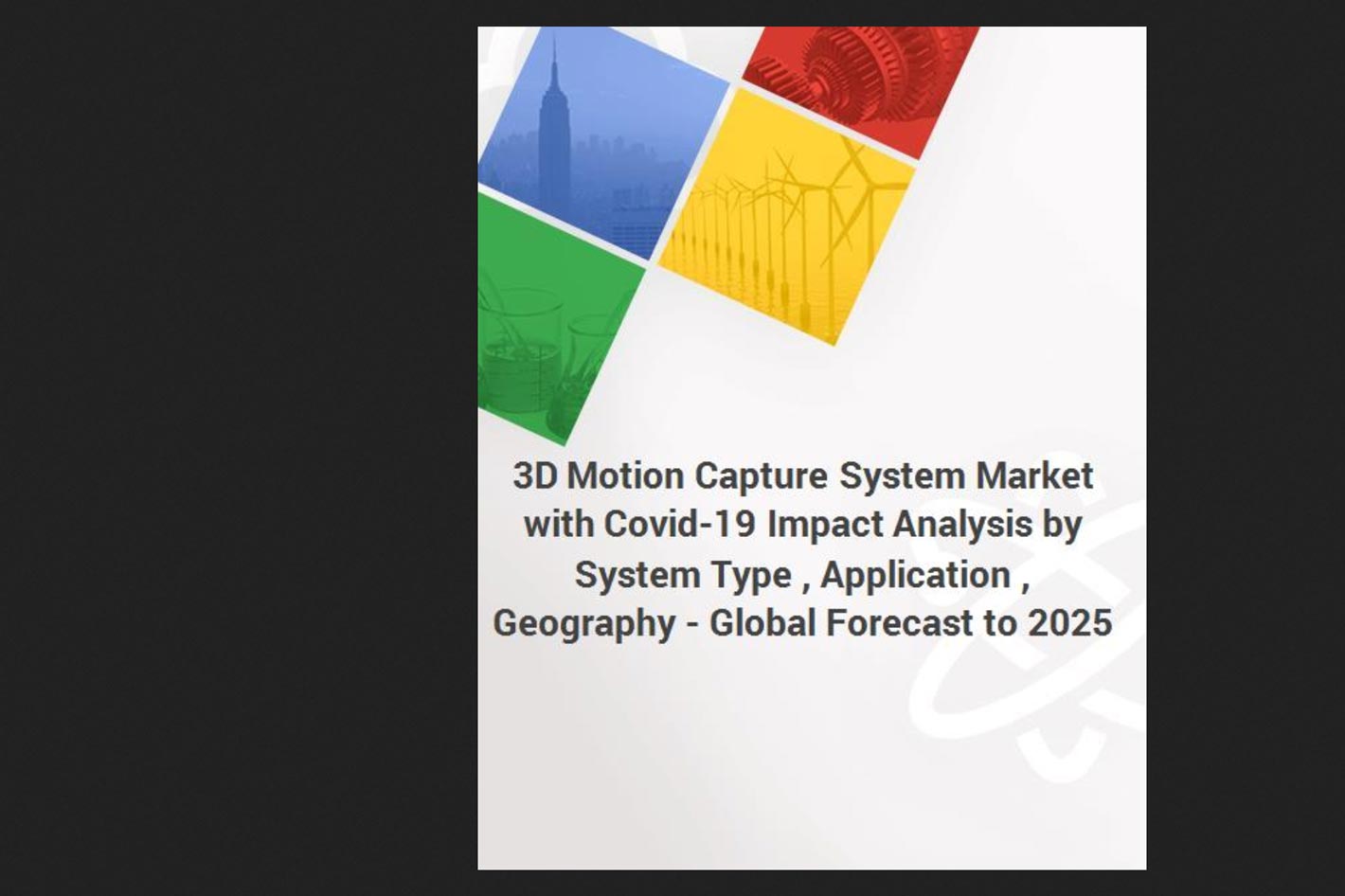 The 3D motion capture system market is projected to grow at a significant rate from 2020 to 2025, with media and entertainment segment projected to account for the largest share during the forecast period.

The 3D motion capture system market was valued at USD 163 million in 2019 and is projected to reach USD 266 million by 2025; it is expected to grow at a CAGR of 12.1% from 2020 to 2025.  The note opens the “3D Motion Capture System Market with Covid-19 Impact Analysis by System (Optical, Non-Optical) Type (Hardware, Software, Service), Application (Media and Entertainment, Biomechanical Research and Medical), Geography – Global Forecast to 2025” report recently added to the website ResearchAndMarkets.com.

According to the 144 pages document, “the growth of the 3D motion capture system market is driven by increasing demand for high-quality 3D animation across industries, technological innovations in computer vision, and popularity of science fiction movies among the young population.”

The report also shares information on the effects of COVID-19, stating that global pandemic that has spread across 215 countries worldwide has affected prominent players across industries around the world, adding that “the foreseeable decline in the growth of end-user industries may have a considerable direct impact on the 3D motion capture system market.”

The non-optical 3D motion capture system is expected to grow at the highest Compound annual growth rate, or CAGR, during the forecast period, state the authors of the report. Non-optical systems are relatively cheaper than optical systems. Moreover, non-optical systems provide real-time data output with immediate feedback. The system offers multiple performance captures and does not use markers for operation. Hence, they are widely used for applications that require a reliable service.

The document also adds a revelation that should not come as a surprise if you’ve been following the industry and recent developments: “the economic effects of COVID-19 are expected to impact the media and entertainment industry, which is expected to influence the growth of the 3D motion capture system market in 2020.”

The Asia Pacific (APAC) region is projected to grow at a higher CAGR during the forecast period, according to the report, but “COVID-19 forced lockdowns across APAC. Asian countries under lockdown have suffered tremendous loss of business and revenue due to the shutdown of many manufacturing units. Thus, widely mandated stay-at-home orders are already having an impact on the various markets in APAC. This has impacted the demand for 3D motion capture systems in 2020.“ 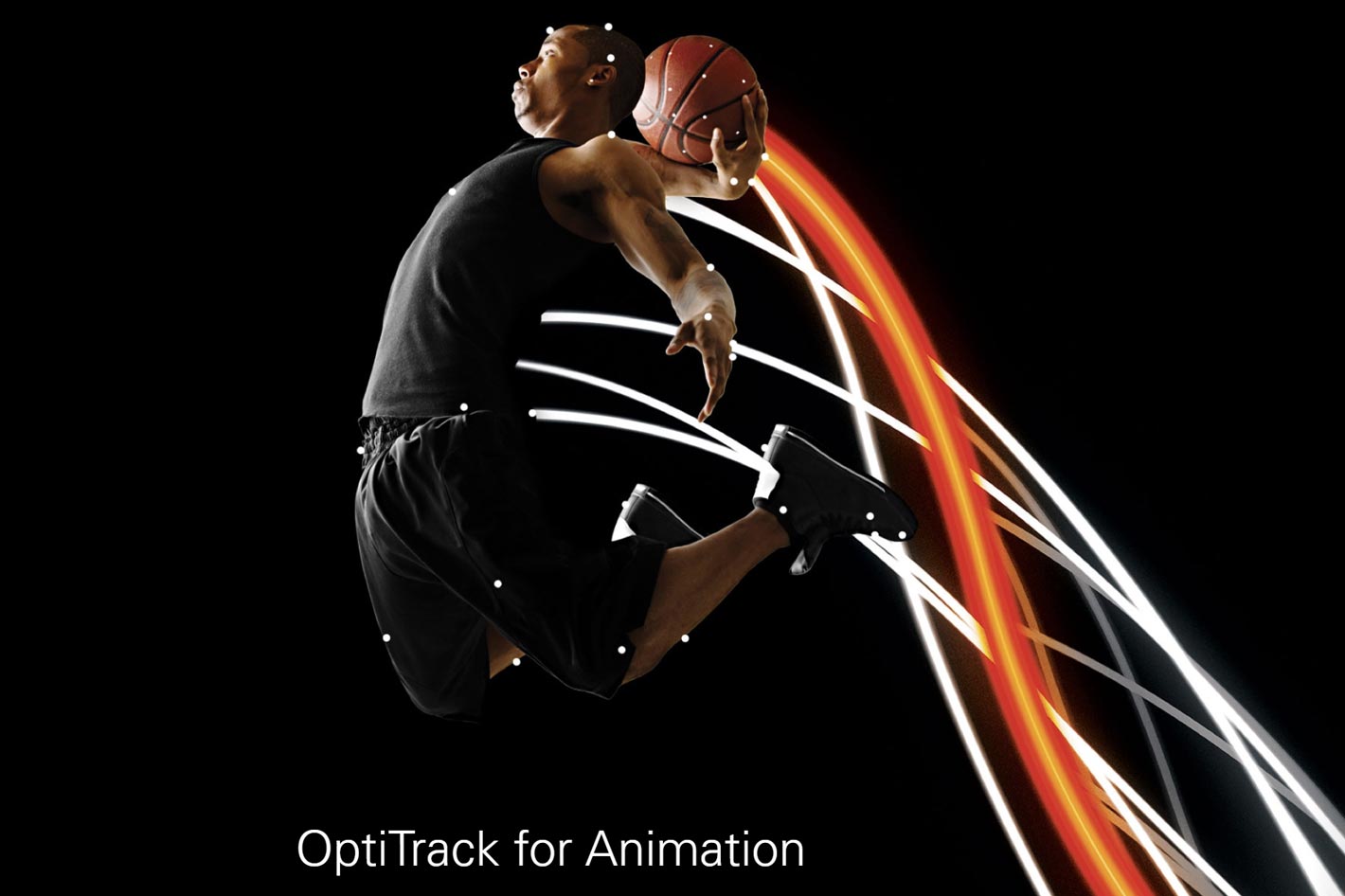 OptiTrack is the largest motion capture provider in the world, offering high-performance optical tracking at the most affordable prices in the industry. The OptiTrack product line includes motion capture software and high-speed tracking cameras, as well as contract engineering services. Used by facilities worldwide in a variety of markets ranging from film and games to sports training and biomechanics, OptiTrack customers include the top in their respective fields. 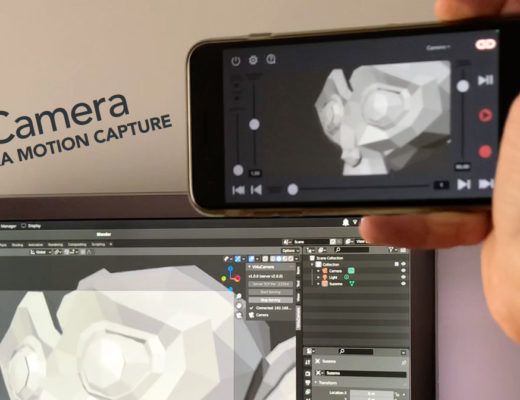 First it was Maya, now it’s Blender. Discover VirtuCamera, an app that lets you control your 3D cameras in... 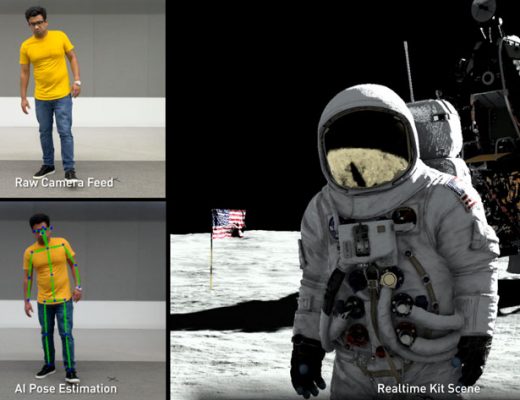 With NVIDIA’s demo of the Apollo 11 moon landing on display at SIGGRAPH 2019, everyone can walk on the... 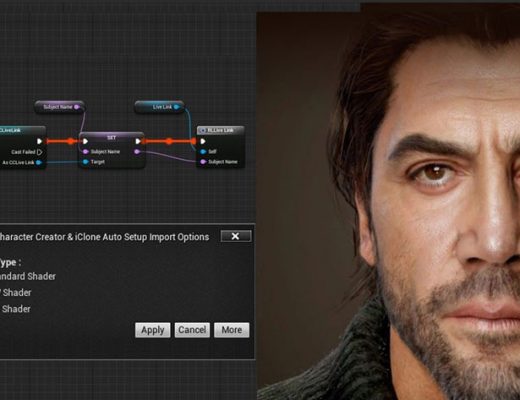 In time for SIGGRAPH 2019, Reallusion announces iClone Unreal Live Link, the plugin that connects the iClone character and... 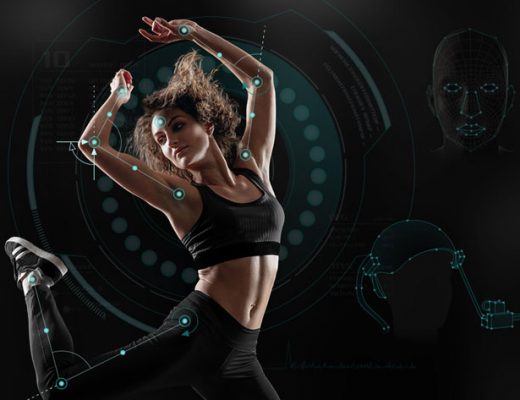