Bright Tangerine shows off the Titan Arm and Gripper Tray

Articulating arms can be fraught with frustration. Eventually, they no longer tighten well and once you try to change a monitor’s position the articulating arm completely loses any tension and whatever accessory it was holding flops around. I’ve experienced this situation many times over. In the end, I would become frustrated causing me to eventually remove the arm and whatever it was holding. This is the problem Bright Tangerine set out to correct. At NAB 2016 they showed off their solution; the Titan Arm. 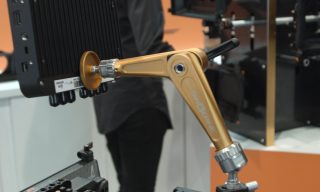 What makes the Titan unique? You can’t over-tighten the arm. Over-tightening is a root cause for many articulating arms to eventually fail. Also, there is no Arri rosette on the arm making adjusting faster and easier. The Titan also has a third pivoting joint meant to be secure but still adjustable with one hand. There is enough tension to keep a monitor in place while also allowing a shooter to adjust its position slightly without a need to loosen the arm entirely. This is no light weight arm either. The Titan can carry a heavy payload, nearly 16 pounds. To me, The Titan seems like a great solution for articulating arms and one solution which looks like it will survive years of on-set abuse. With a price falling around $250 USD this seems like a smart buy. Expect to see the Titan arm in nine weeks.

Bright Tangerine, known for their matte boxes, have found a great solution for cold weather filter changes and it’s called the Gripper Tray. As someone with a wife originally from North Dakota, I can totally understand a need to be able to change a filter without removing your gloves. Instead of a small quick-lock used to release tension on a filter Bright Tangerine’s Gripper Tray will release tension on the filter by squeezing the handle. Camera crews working on cold weather sets could make great use of these trays. I know the next time I head up to the Plains of North Dakota these trays will likely be with me. 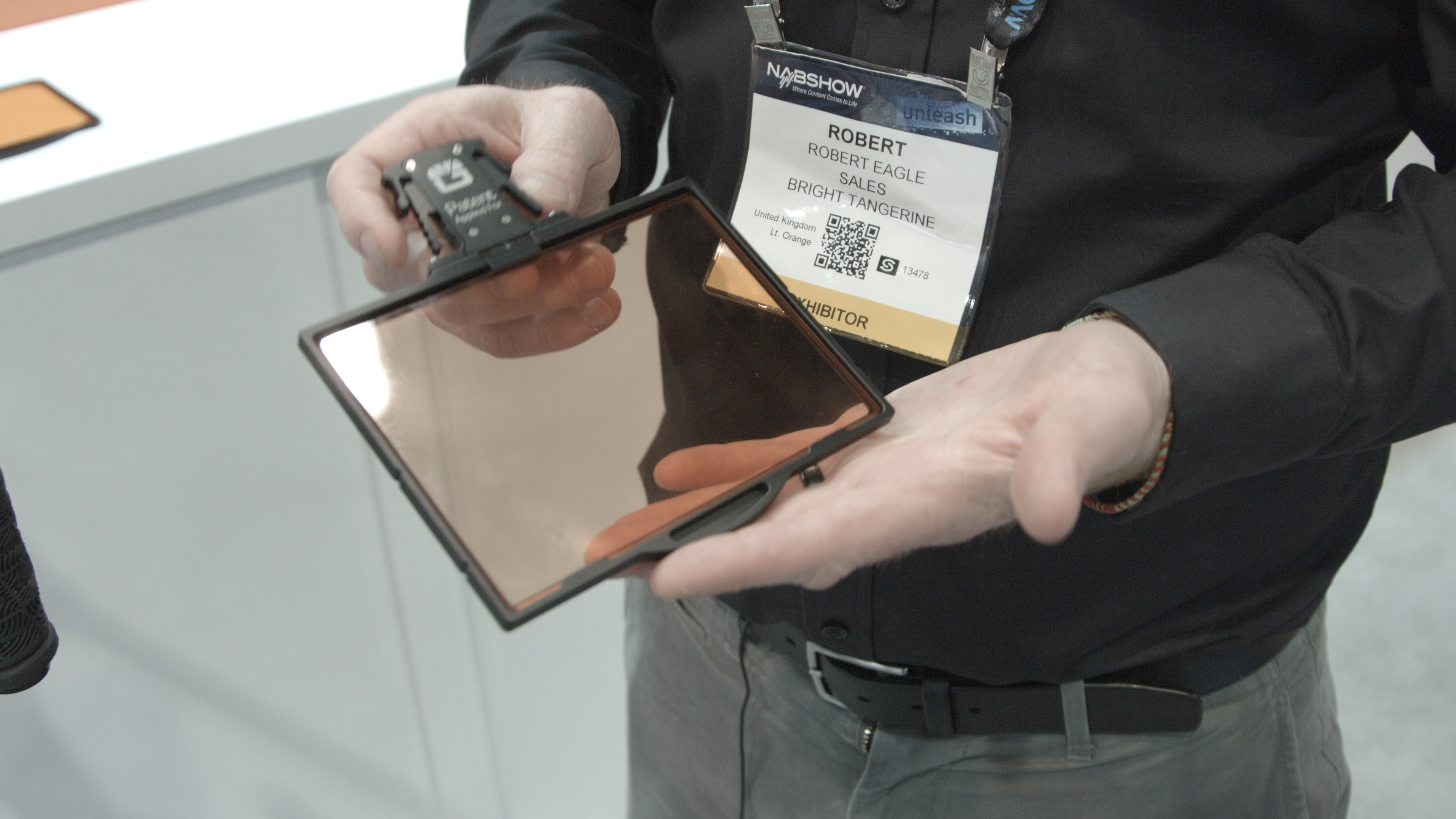