Remotely control your URSA Mini Pro with a iPad 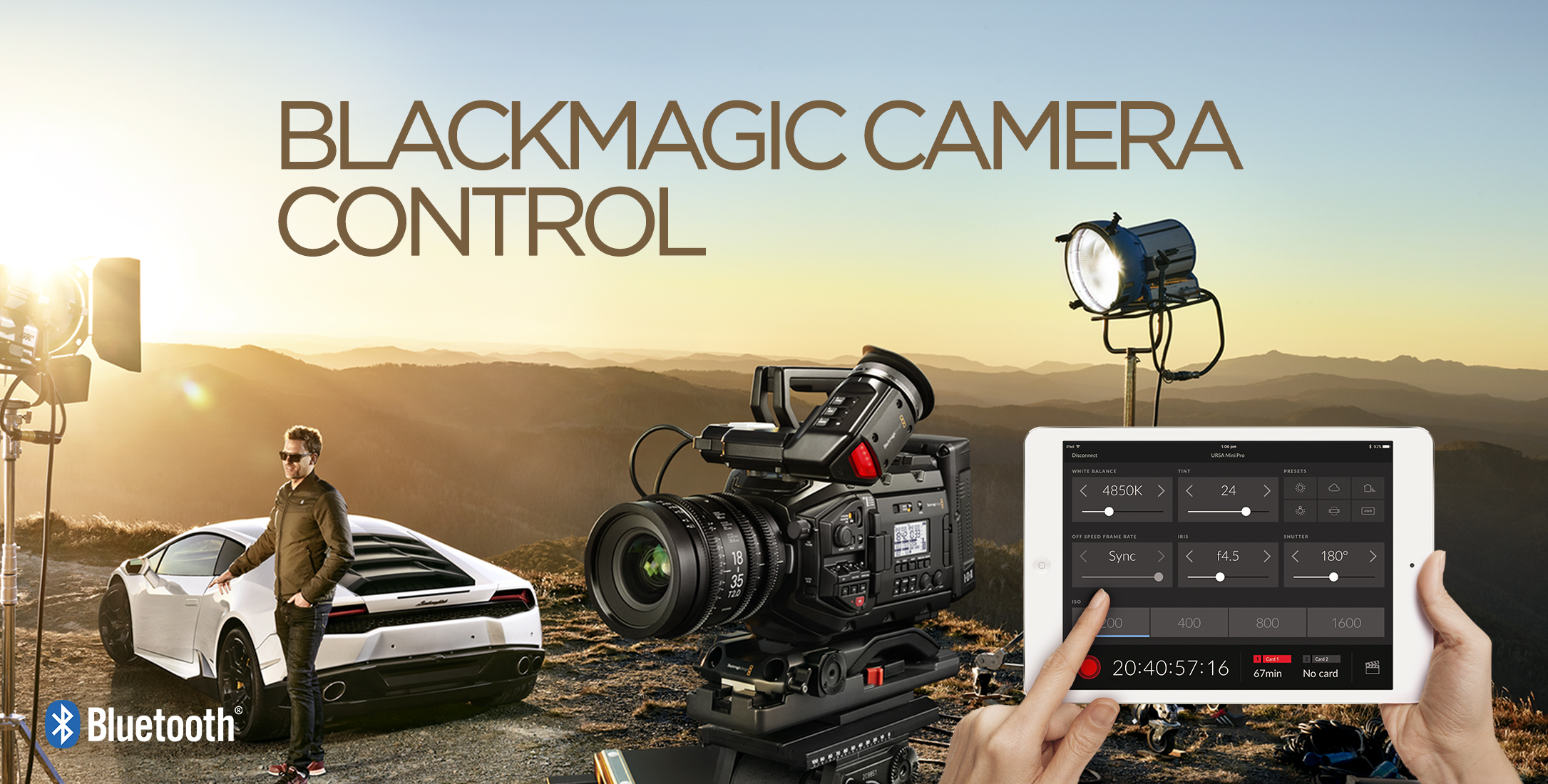 30 feet, a distance that does not seem like much. When your camera is on a jib or rigged up and out of reach those 30 feet will be very useful. I can immediately think of several times 30 feet of remote camera control would have made my life little easier. Just being able to press record from 30 feet away will be immediately helpful for me. Once the camera is paired with an iPad shooters can turn the URSA Mini Pro on/off, change all major heads-up display settings like White Balance, ISO, Shutter, Frame Rate, and Aperture. You can also change the metadata using the digital slate. 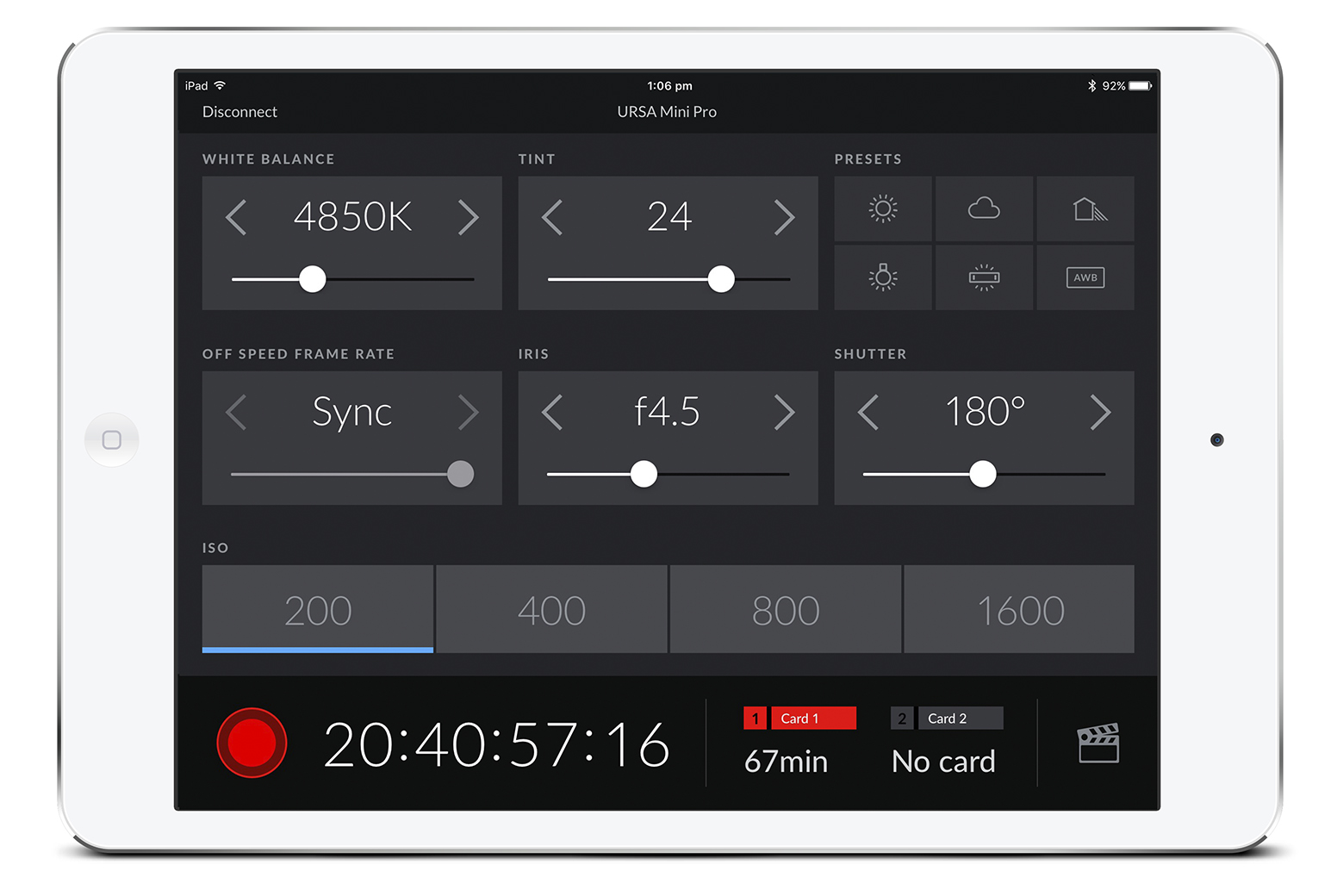 To make URSA Mini Pro’s Bluetooth support even more flexible, Blackmagic Design has developed a new, open protocol and is publishing a developer API, along with sample code, so people with a little more tech savvy than myself can build their own camera control solutions. The free API and sample code will be available later this summer.

As I mentioned earlier, Blackmagic not only released Bluetooth capabilities to the URSA Mini Pro but also added features to the camera as well as the URSA Mini 4.6K and URSA Mini 4K. The URSA Mini Pro, 4.6K, and 4K cameras get new preset time code options, added support for the Canon 18-80mm T4.4, improved EF, PL, and B4 lens support, and improved digital slate.

Camera 4.4 Update can be downloaded for free from the Blackmagic’s website. Once shooters have installed the URSA Mini Pro’s new firmware they can then download Blackmagic Camera Control iPad app from the Apple app store and connect the two together. 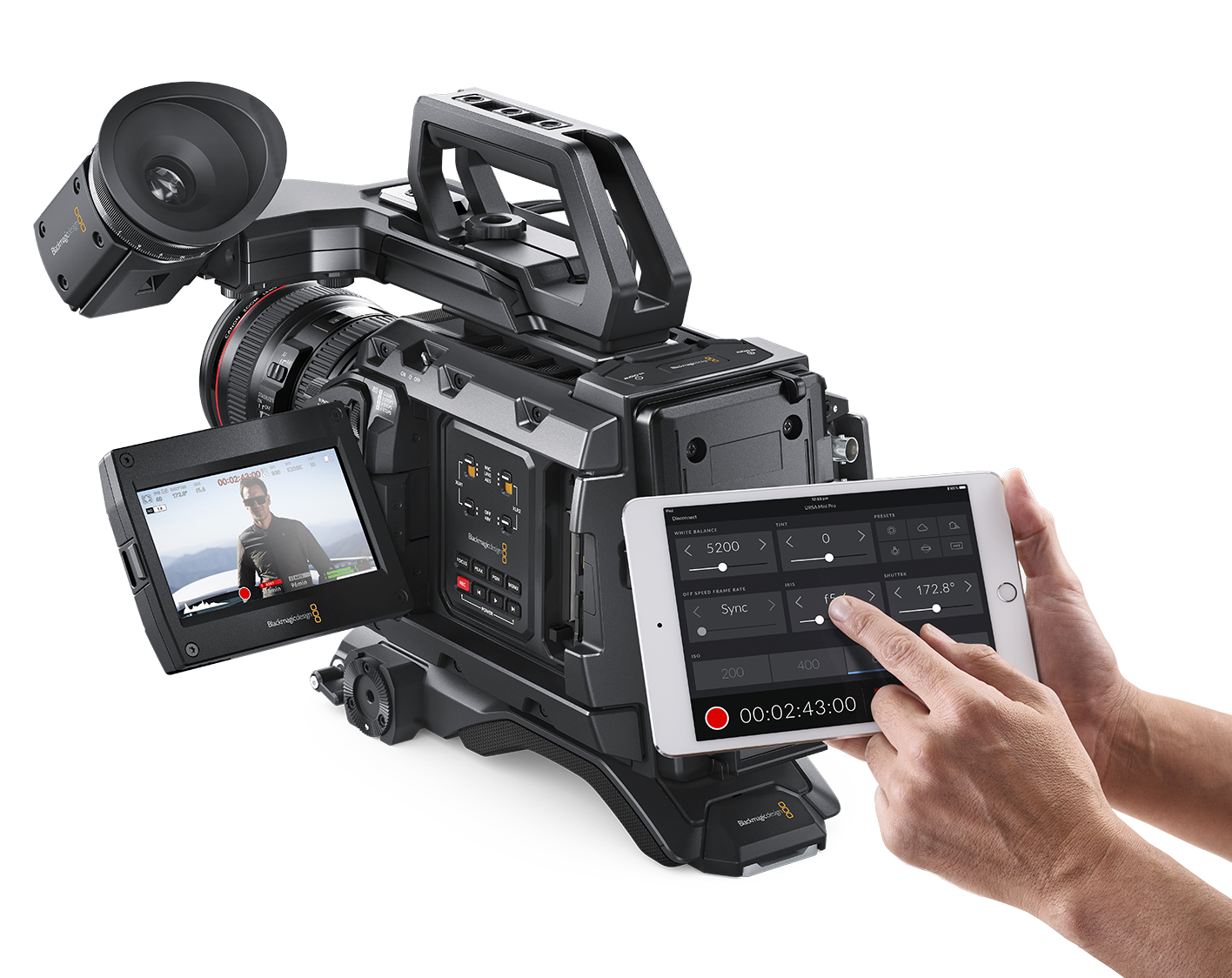 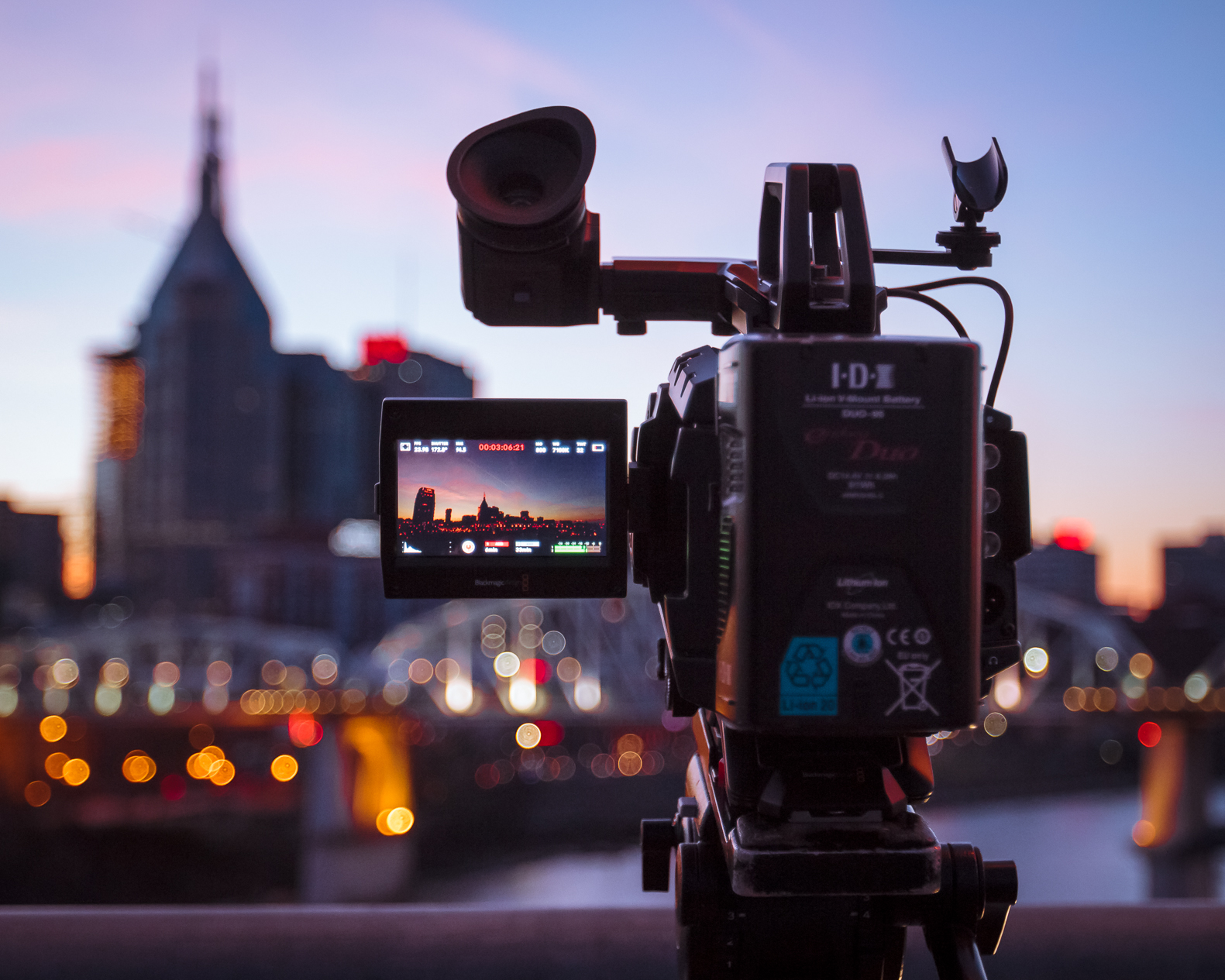