The URSA EVF gets updated as well

“General Improvements” is the heart of the new camera firmware 6.4 for the URSA Mini Pro G2. Of course, there are more improvements than just general improvement.  A few standouts added, or improved, features are “Improved pixel recalibration,” “Retain jam synced timecode after a power cycle,” and “Fixed audio playback at 23.98, 29.97 and 59.94 fps.” For many shooters, the retain jam synced TC after turning the camera on and off is clutch. I do not think sound recordists want to jam your camera every time you change a battery or power cycle. You can download the new firmware from the Blackmagic Design website: https://www.blackmagicdesign.com/support 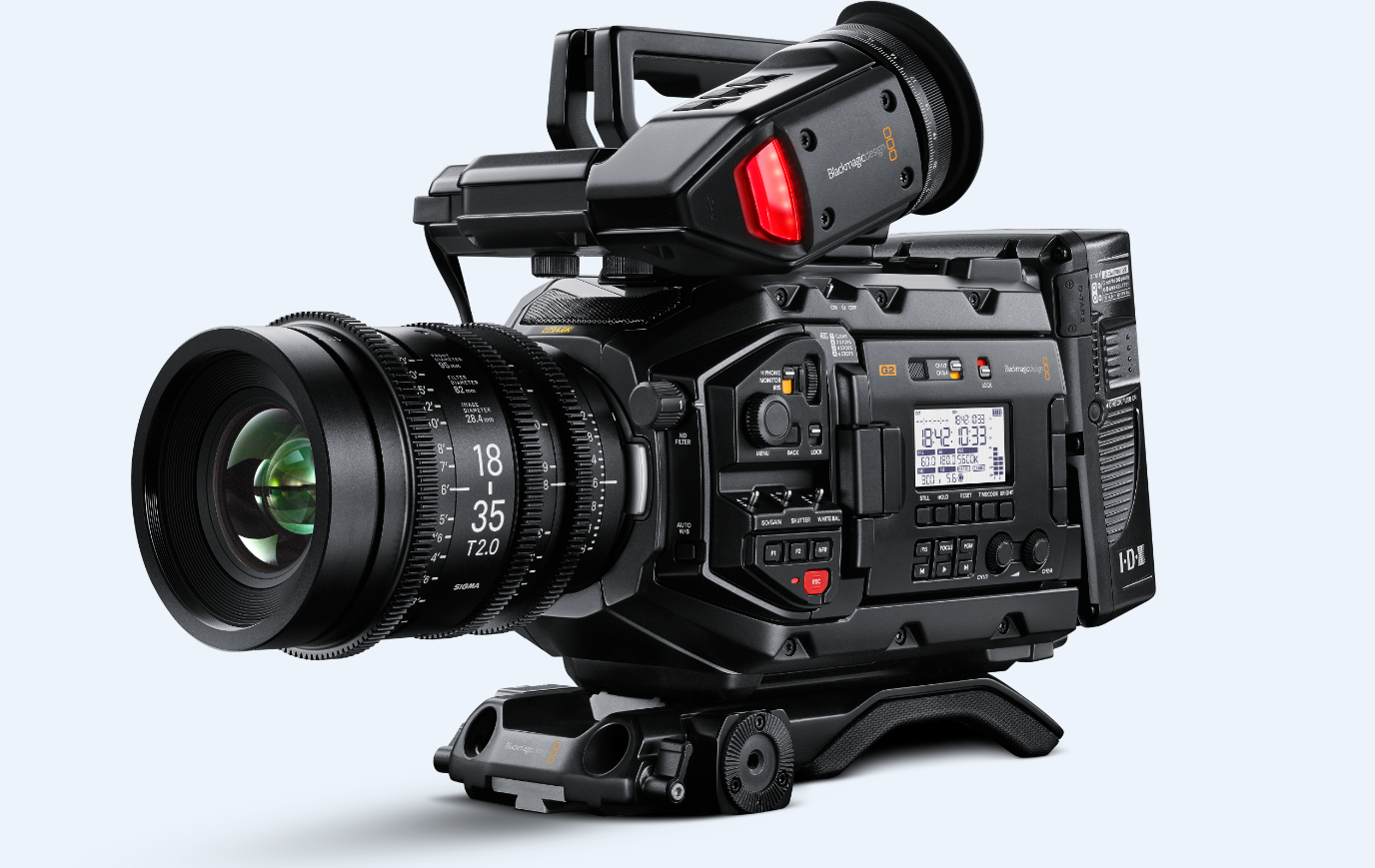 Please ensure that your device is plugged into mains power before running the software update. To update Blackmagic Camera Fiber Converter you will need to ensure that the unit is powered from the camera using the URSA 12V power supply rather than SMPTE fiber during the update.

For updating URSA Mini, URSA Broadcast and Pocket Cinema Camera 4K from Camera 4.0 or above it is advisable to export your presets and LUTs onto a card as they will be removed during this update.

No new features in 6.4 for other camera models. 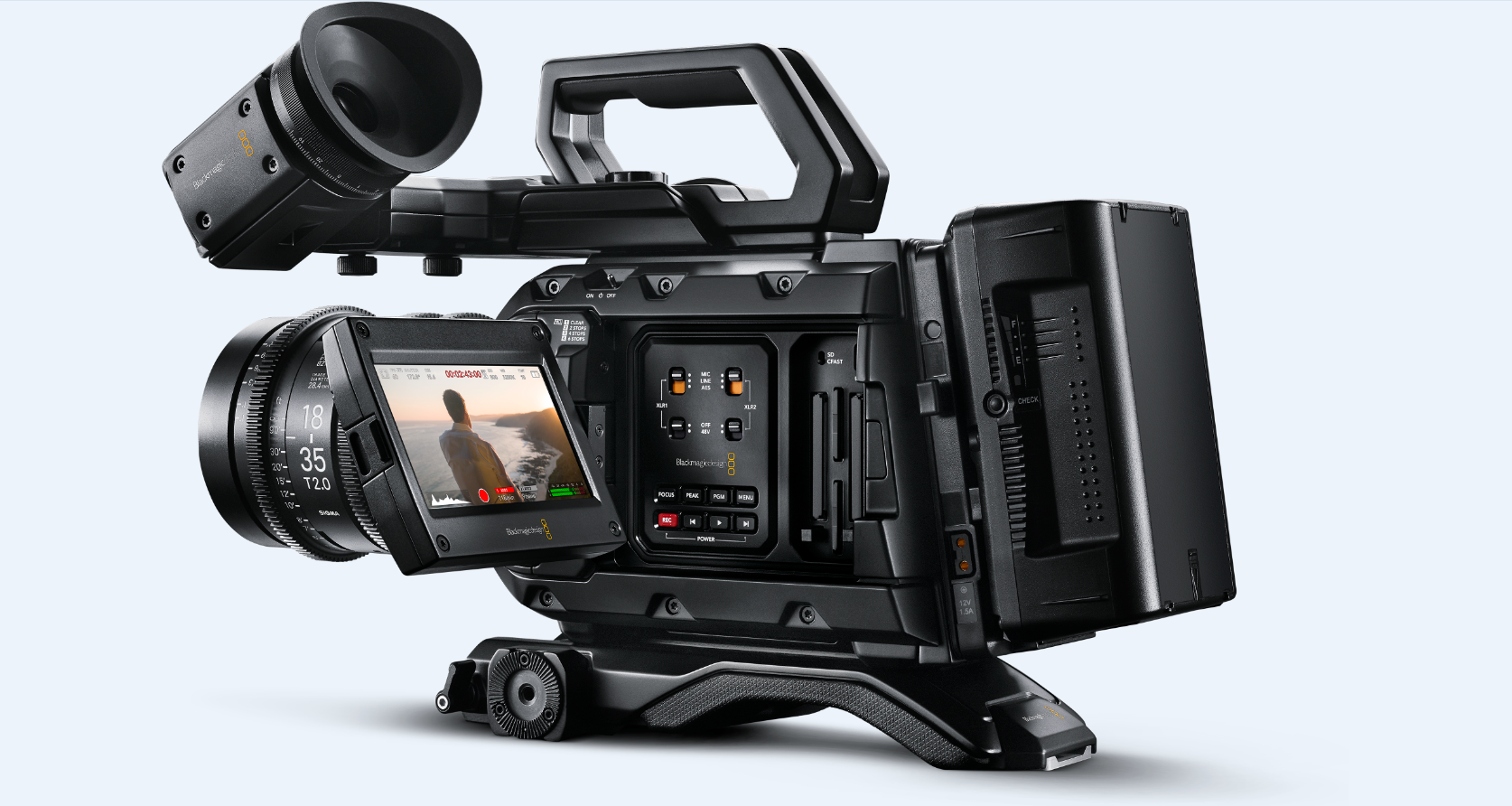