As the Blackmagic Design URSA Broadcast makes its way into the hands of shooters and studios BMD has taken the time to improve the firmware to the newly released broadcast camera. The new firmware includes improvements for DNxHD 220X and DNxHD 145 interlace recording as well as adding Level A support to 3G SDI to the front and main SDI outputs. Since many studios are PC based editing systems and not Mac based the fact Blackmagic Design fixed the issue preventing a driver from loading on Windows 10 could be called critical and necessary to fix fast which it appears Blackmagic Design did with this firmware update. 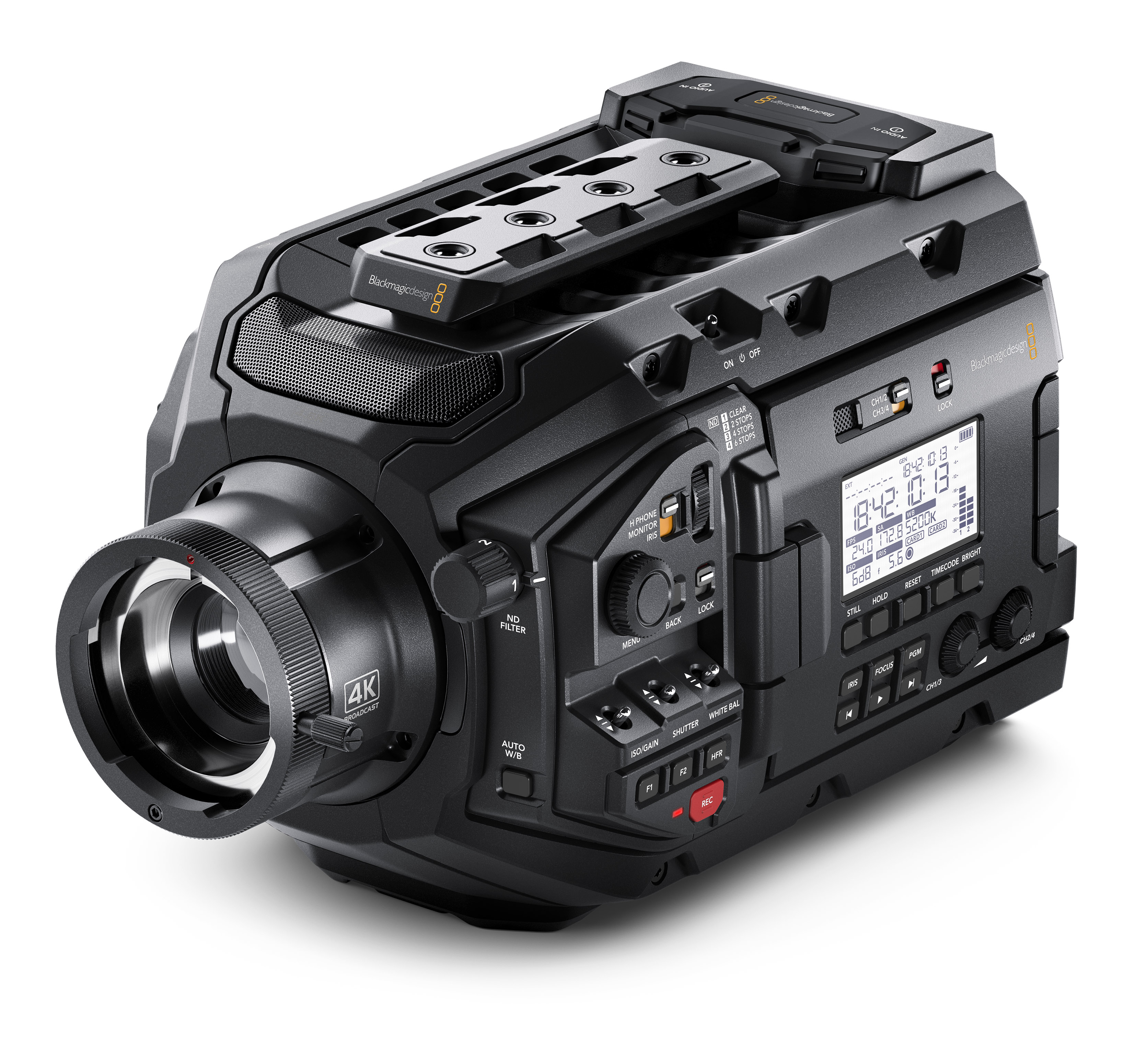 No new features in 5.0.1 for other Blackmagic cameras or Blackmagic Camera & Studio Fiber converters. 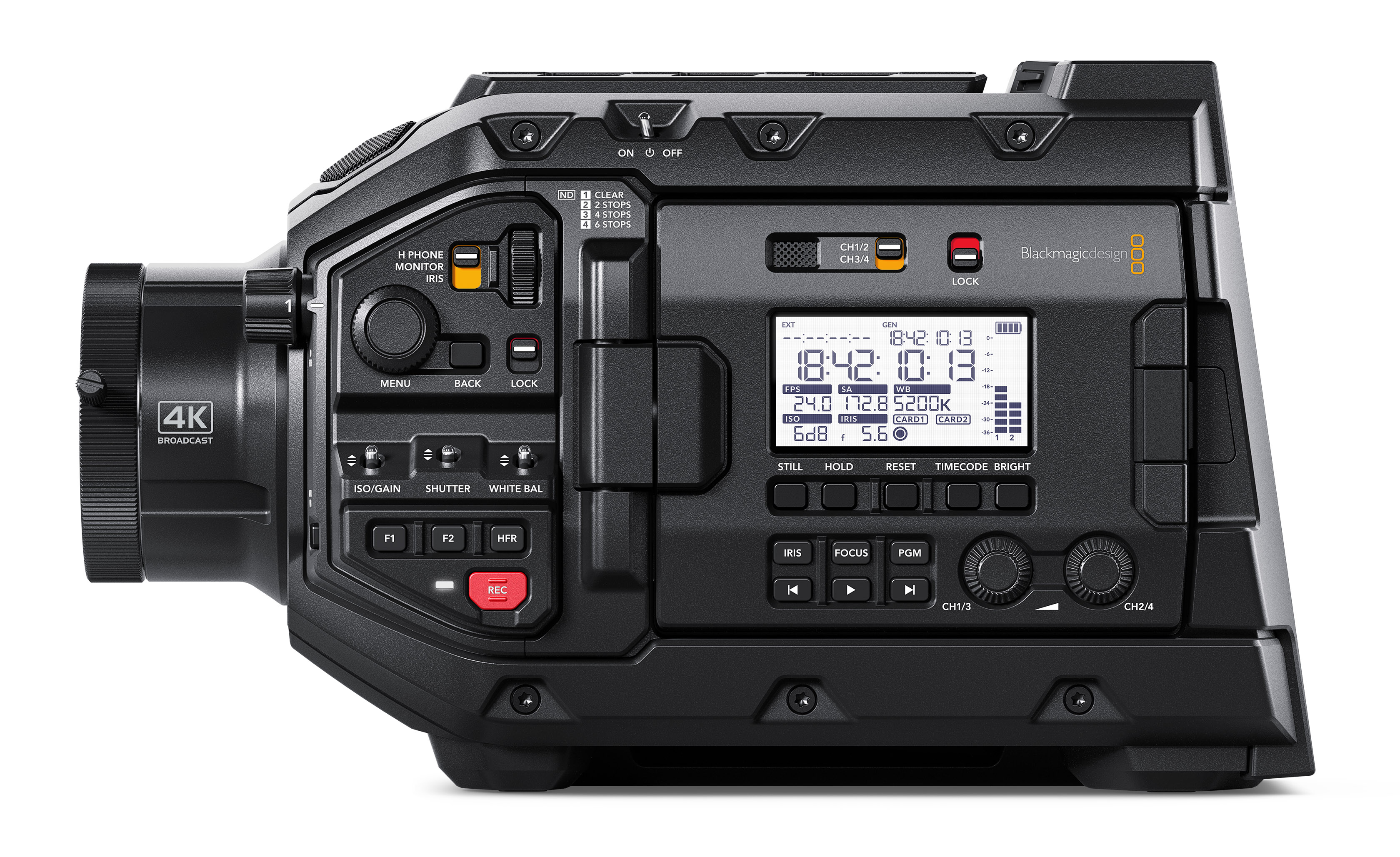 Before installing the software on Windows, we recommend that you run “Uninstall Blackmagic Camera Setup” first.

While installing Camera Update on URSA Mini and URSA Mini Pro you may notice a pause around the 10% mark in the install process, this is normal and will continue installing after around 20 seconds.

After loading the software on the Blackmagic Cinema Camera PL, EF or MFT, you may notice a slight flickering on the built-in LCD screen. This is normal and expected behavior. The flickering will go away after a few minutes of operation.

Some applications may use third party code under license. For details please refer to the included “Third Party Licenses.rtf” document.