Produced by Muse Entertainment and directed by David Von Ancken, the three-night, six-hour, limited series event recounts the astounding saga of one of history’s most extraordinary rulers, King Tutankhamun, his rise to power and his struggle to lead Egypt to glory, while his closest advisors, friends and lovers scheme for their own nefarious interests.  DP Chris LaVasseur and Second Unit Director/DP Mark Vargo, ASC chose the Blackmagic Pocket Cinema Camera to help shot action scenes and stunt work for the series. 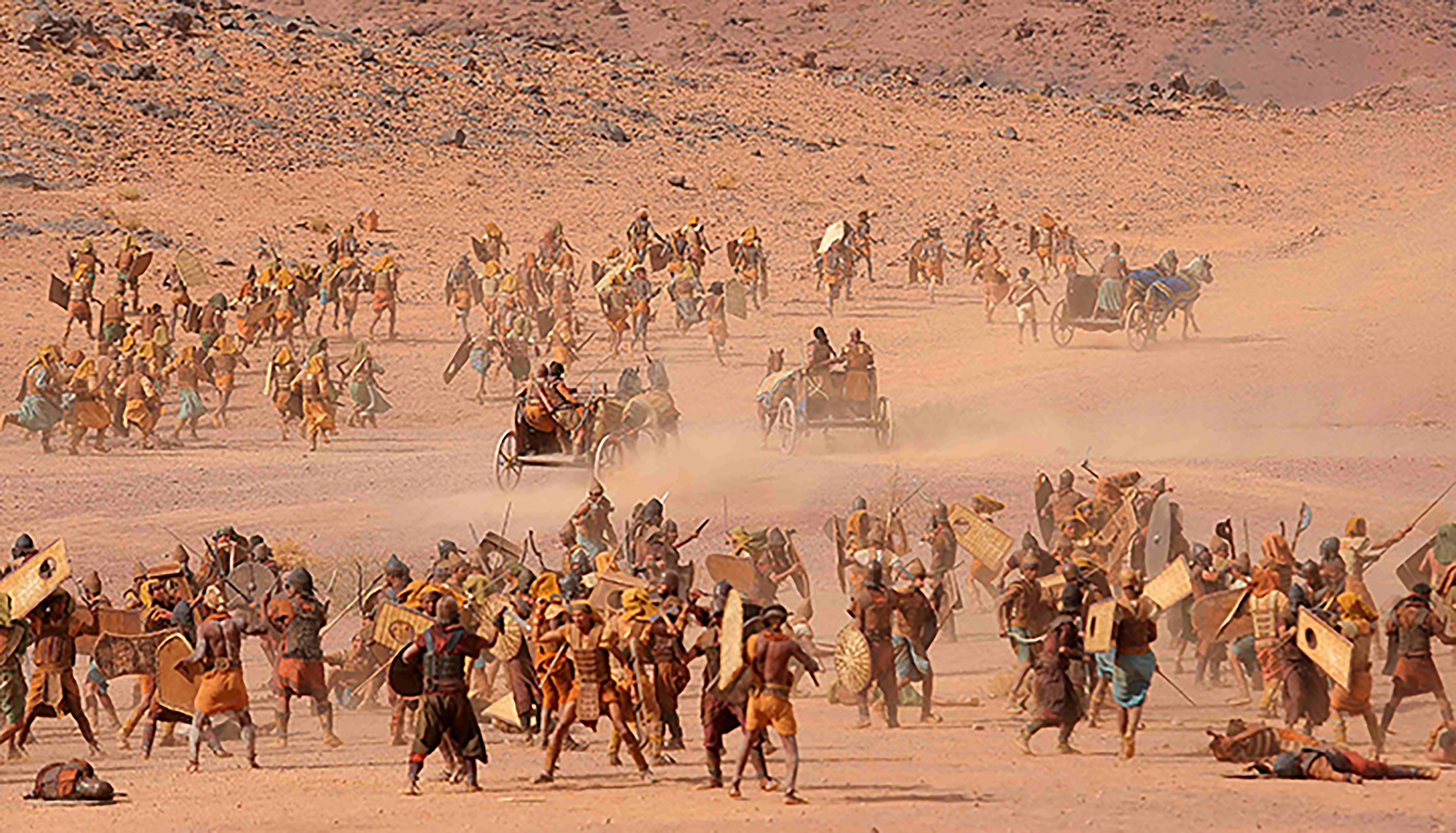 “We chose the Pocket Cinema Cameras because we could put them in places that standard studio cameras couldn’t go,” explained LaVasseur. “For example, we designed a scene where a chariot flips over during a battle. Because the Pocket Cinema Cameras have such a low profile, we were able to mount them on the chariot. The horses, who were attached to the chariot, were very sensitive to their surroundings, but the stunt coordinator approved the camera positions because the horses couldn’t see them.”

The Pocket Cinema Cameras were also used for additional coverage on scenes that required a lot action or stunts. “We put one of the cameras on a mini monopod and designed fight scenes where it was right next to the soldiers in battle,” said LaVasseur. “Von Ancken wanted the audience to be right smack in the middle of the action and feel what it was like to be on the battle field 3,000 years ago, so we placed the Pocket Cinema Cameras very close to the action to get the best angles possible.”

LaVasseur added: “In one particular shot, an Egyptian soldier actually jumped on top of me from a ledge during a fight while I was holding the camera. Mark designed very specific creative shots with the Pocket Cinema Cameras, such as attaching one to a bow and arrow and even to a soldier’s chest during a battle scene, to give the director unique coverage.”

For “Tut,” Von Ancken wanted interesting shots that hadn’t been seen before, and Vargo rigged and mounted the Pocket Cinema Cameras in a number of ways to help achieve this.

“We rigged the Pocket Cinema Camera to a stunt guy’s chest, which was great for capturing intense sword and spear fighting, hand to hand combat and energetic and close quarters shots,” said Vargo. “We also mounted it on a spear and ran someone through with it, as well as mounted it on chariot several times, and when it flipped, the shots worked out well.”

In one scene, a stunt performer held the Pocket Cinema Camera in a Steadicam rig and was given the shot from the main character’s point of view in the middle of a battle. “This one stunt 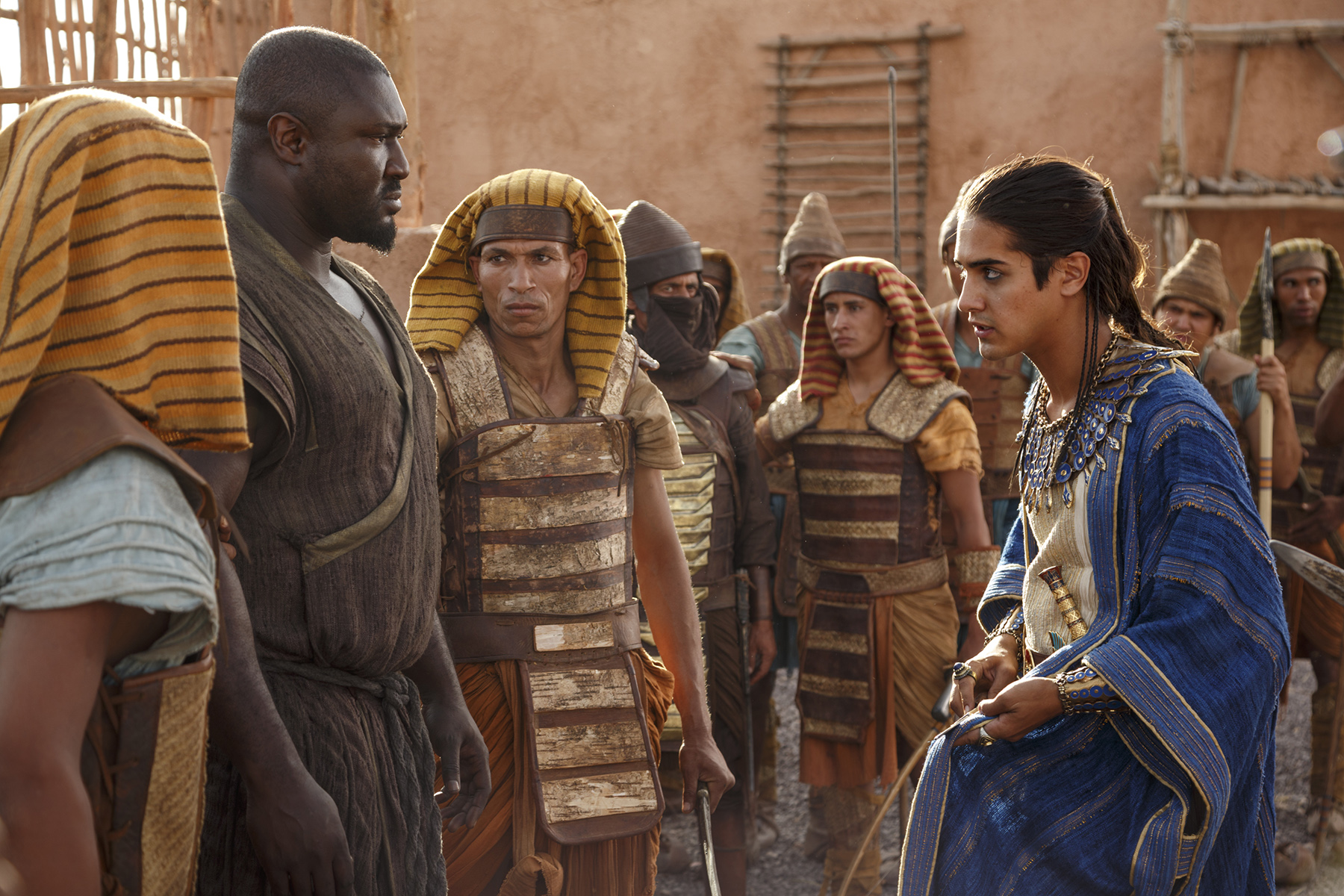 performer took the camera right into the center of the action, and he would go in close and mix it all up, which produced really fun cuts. Because you can run very fast handholding this camera, we captured some visually groundbreaking moments in our battle scenes,” said Vargo. “The point of all this was to add energy and a visceral quality to the shots, as well as expand the visual pallet, and the Pocket Cinema Cameras helped create these specific shots that weren’t possible before.” 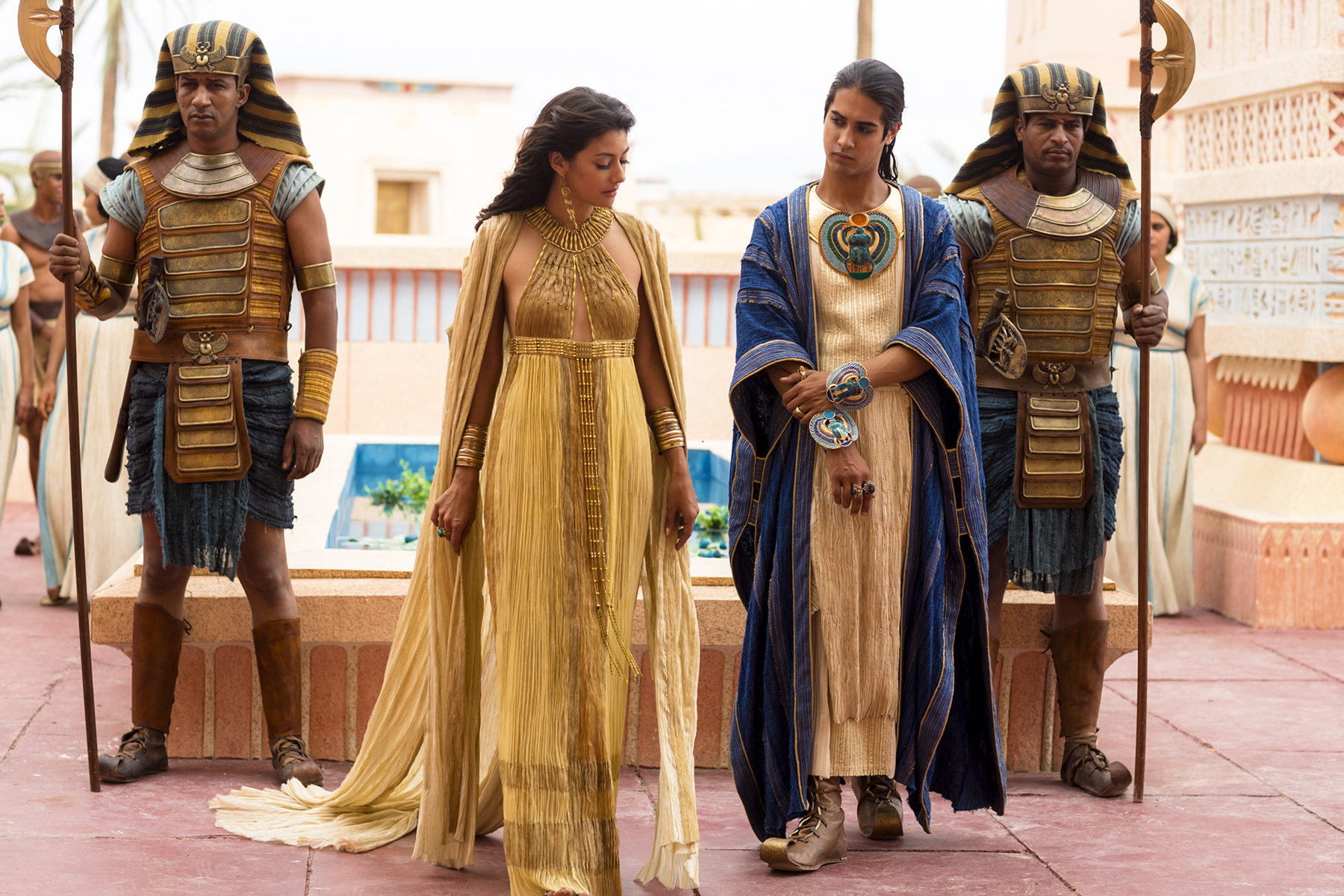