Blackmagic finally adds the long awaited lossless compressed raw recording to their original, the 2.5K Cinema Camera. In addition, both the 2.5K Cinema and the Pocket Cameras now boast a few convenience features that might help shooters work a bit more quickly. 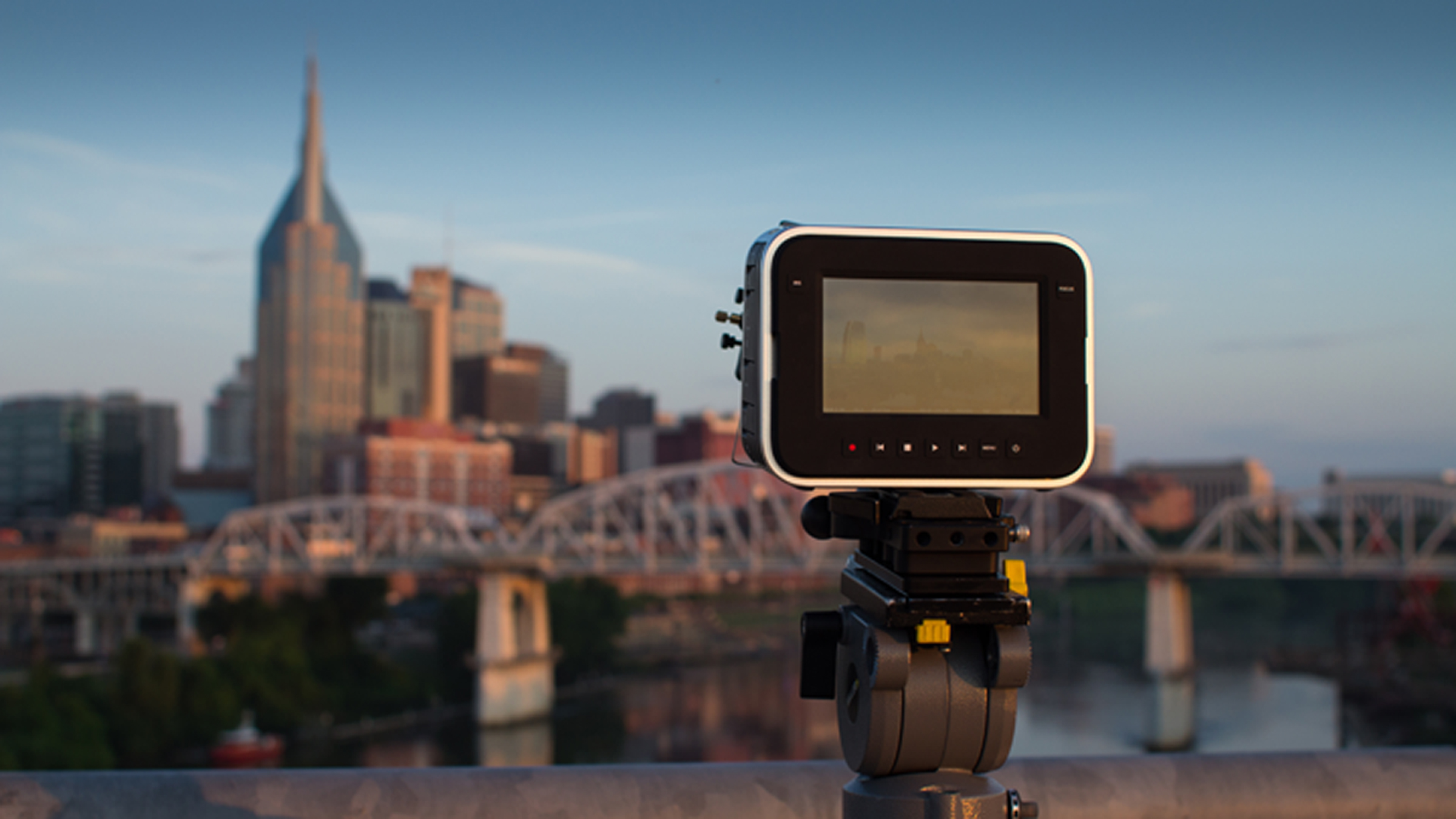 The 2.5K Cinema Camera is Blackmagic’s oldest camera, but that hasn’t meant they have stopped improving it.  Not. At. All.  With firmware 2.1 the 2.5K Cinema Camera now has the option to record lossless raw compression.  The lossless raw should look similar to the raw recording while allowing longer recording times, but this is not the only feature.

Blackmagic also allows shooters to bypass the menu dashboard and go straight to the settings. Being able to skip a step to get to the settings will definitely be helpful for those who are trying to work quickly. Then they fixed another little annoyance.  The peaking state will now be remembered when recycling the camera on/off.

Here are the details:

On another note, Blackmagic is continuing to follow their traditional pre-NAB approach: release new firmware a month before NAB. If they have a new camera for NAB, we might see a price drop on the Pocket Camera or the URSA before the convention begins. Of course, that is all speculation.