In a world where resolutions tend to go higher and higher, the BenQ SW240 feature a humble resolution, 1920 x 1200, offering a now almost rare aspect ratio which once attracted professionals. 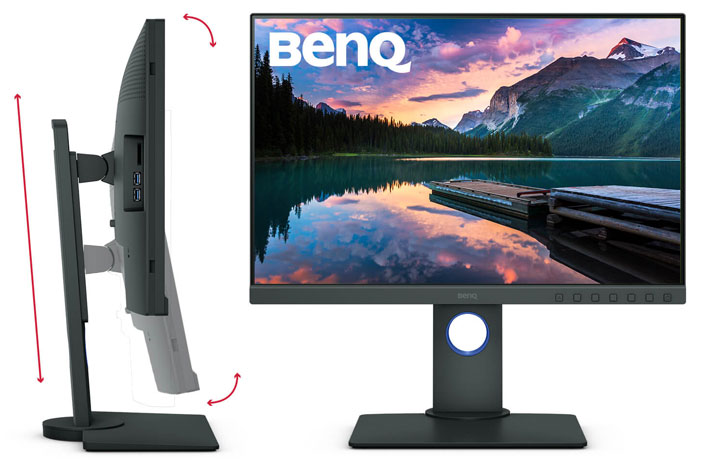 The 16:10 aspect ratio, which years ago was the choice of professional users looking for the maximum in working space seems to be now forgotten, as most of the new monitors either go for strange landscape aspect ratios or follow the common 16:9. The AOC monitor I use now also follows the 16:9 norm, at 2560×1440 pixels, but my two previous monitors, HP and Dell, were 16:10, giving some extra space, with resolutions of 2560×1600.

This new monitor from BenQ offers 1920×1200 against the common 1920×1080, enough space to display two full A4 pages plus tool palettes. While it may not be, at 24 inches, the size (and resolution)  some want, this is a small monitor that fits almost any desktop size, making it ideal if you do not have much space, or as a second monitor if you need one. If you already use BenQ and need a second unit, then having a monitor that offers the same quality of color reproduction might be something you want to consider. If you’re yet deciding which monitor to buy and are on a tight budget, you might also want to consider the SW240, which is available for $399.00. 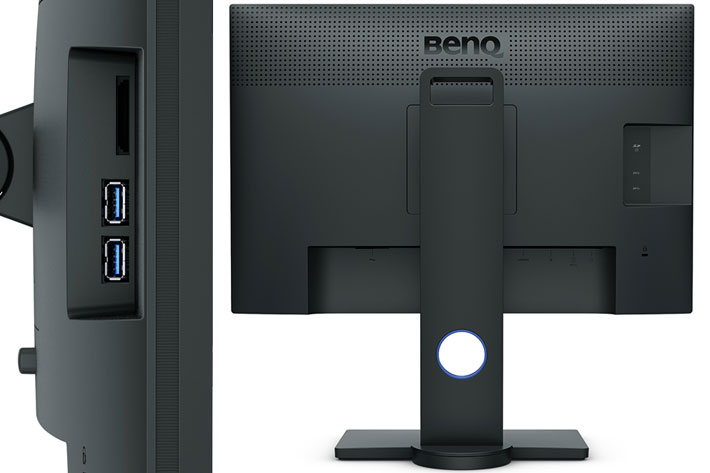 The BenQ SW240 may be the smallest monitor in the SW Photovue family, but in terms of specifications it offers the features photographers expect from a BenQ monitor. Supported by BenQ’s AQCOLOR Technology, which ProVideo Coalition mentioned before, the new 24.1” monitor covers 100% Rec.709, 95% DCI-P3 and 99% Adobe RGB colour space and delivers factory-calibrated colour accuracy to ensure brilliant colours, all this in a monitor size to suit all workspaces… and purses.

While some may argue that 1920×1200 is not a resolution that professionals want, the truth is that BenQ’s 24 inch monitor is not alone. AOC also have a similar resolution and aspect ratio monitor coming this Summer, the X24P1, for users, photographers included, who prefer to have some extra vertical space. If both BenQ and AOC developed new monitors based around the 1920×1200 resolution, it may be because there is a market. Yes, it is true that the market seems to be in a new race for resolution and size – Philips 436M6VBPAB is an example… – but some users still prefer, for a variety of reasons, smaller resolutions and screen sizes not over 24 or 27 inches. One such example are professional computer game players, who go for Full HD (1920×1080) models topping at 27 inches. 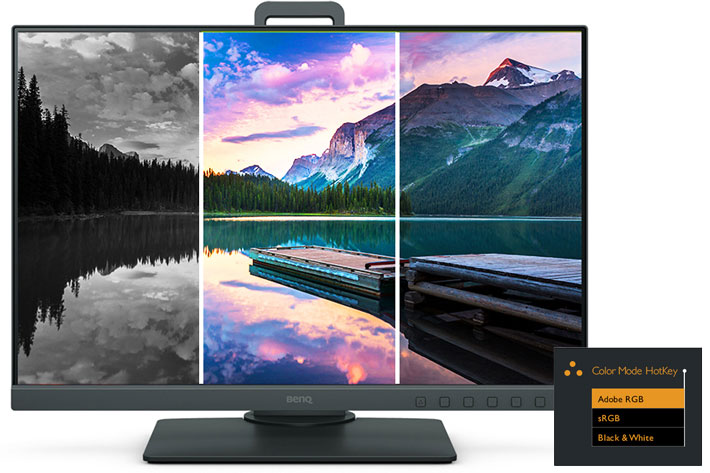 If at any moment you feel you need some extra space, BenQ’s SW240 features edge-to-edge ultra slim bezels, meaning that if you want to set up a dual-monitor workspace, you can. The monitor also features a new OSD hotkey (Color Mode HotKey) to switch between 3 preset color modes without having to press other OSD buttons. And you can also customize your preferred preset modes based on your own personal display needs by pressing the HotKey for 5 seconds. Black & White photographers will appreciate the Advanced Black & White Mode, which lets the user choose from three different black and white presets to preview photos in before performing actual adjustments in the photo processing program used.

Monitor calibration, to tune and maintain the color performance of the monitor at its most optimal state is made easier with the help of BenQ’s Palette Master Element, which allows you to adjust the image processing chip in the monitor without changing the graphics card output data. It keeps the images consistent with its original copies, without being affected by graphic settings.

A detachable shading hood is available as an optional accessory for the BenQ SW240 which can effectively reduce the monitor’s screen glare resulting from ambient lighting, contributing to better color accuracy required for professional work. The shading hood can be used for both portrait and landscape orientations. 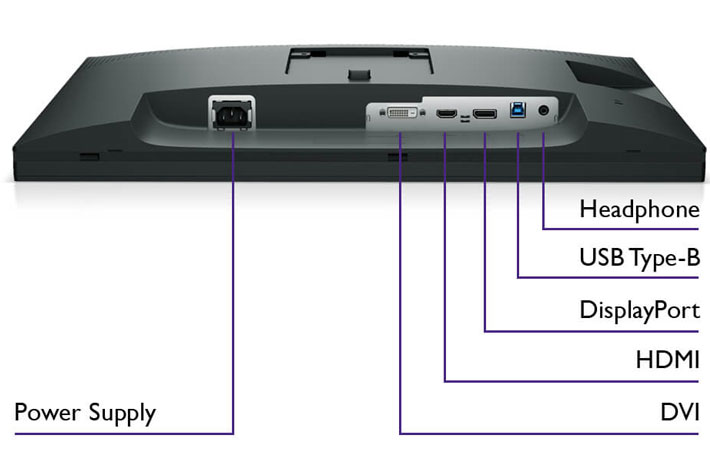 With DVI-DL, HDMI (v1.4) and DisplayPort (v1.2) connections for video, the BenQ SW240 also features a USB Type-B connector on the back, along with a 3.5mm headphone jack. On the left side of the monitor you’ll find two USB 3.0 connectors and an integrated SD card reader 7-in-1. The BenQ SW240 stand offers a full range of tilt, height, swivel and rotate adjustments and the monitor comes with VESA wall mount support.

Announced as the most affordable monitor in BenQ’s offering, the SW240 “sets a new benchmark for wide gamut monitors, taking image quality to the next level”, says the company. Browsing the web for reviews of other models included in the SW Photovue family, BenQ seems to have the right to brag about the quality of its models, not only in this segment, but also in terms of the solutions available for videographers (PV Videovue) and designers (PD Designvue series). 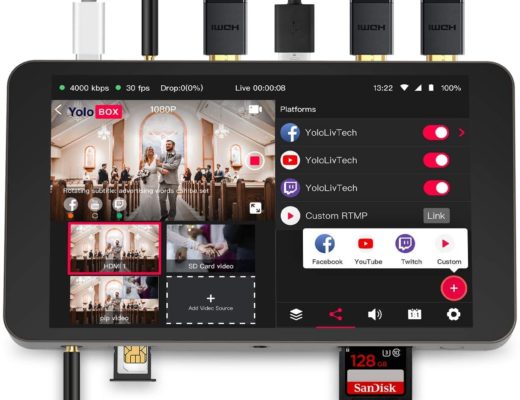