It’s not just having a backup body, it’s being able to think on your feet. 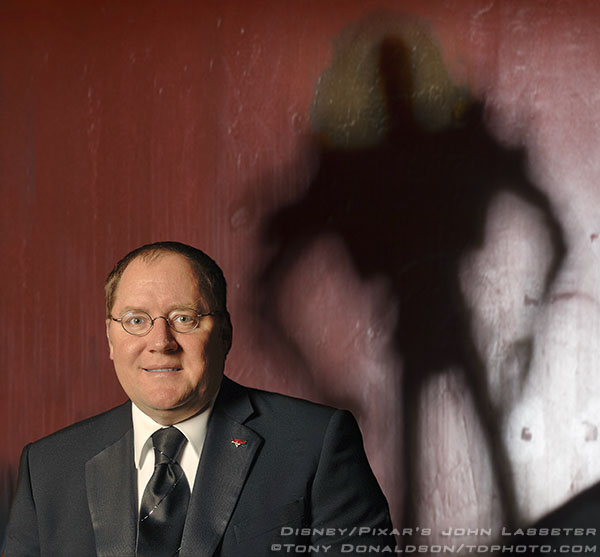 As a photographer with a couple of decades’ worth of experience, I’ve seen a lot of things go wrong on my shoots. Though you have to have an extra body and lens (at LEAST), the ability to think on your feet and remain calm and still get the shots you need is PARAMOUNT to being able handle a career in photography.

If you’ve had shoots, you’re the same way. Commercial photography brings with it the pressure to deliver images, no matter what. You have to get what your client needs, and Murphy’s law is fully enforced on some shoots.

Back in the film days, we’d often have two different types of film bodies. Actually, in the 80s, I has an F2 and an FM2. The former was for high frame rates, usually available light, and the latter was for flash stuff, because it had a flash sync of 1/250th (Or 1/500 in some situations, but that’s a different story!). If I was shooting something that I needed flash for and the FM2 jammed, I had the F2 and would use reflectors. Same with my Hasselblad kit. Sometimes you wind up using a different lens because the lens you want to use has an issue. I’ve known some photographers to have two or more of every body and lens, but that can be a bit pricey. Renting spares works, too, though it depends on how the rental gear has been treated. Lighting spares is a given.

But what if it isn’t an equipment failure? Sometimes the power goes out. Or the makeup/hair person takes nearly all of the 5 hours you’ve booked the studio for just to get the first look? I had that happen, it was a makeup artist who claimed to have worked with African American hair (and my subject was a beautiful African American actress). And for the magazine layout, I needed at least 3-4 different looks. In that case, the crew ate lunch in the interim, and with a finite budget, everybody worked with me and I only had to pay a little extra for the studio time.

Another time I had a gobo in the shape of Buzz Lightyear to create a juxtaposed dark Buzz figure behind John Lasseter for a portrait. I practiced making the shadow perfectly beforehand. When I got to the venue to make the portrait, the dimensions of the room were WAY different than where I’d practiced. I had to MacGuyver a very interesting snoot/lens setup for a small flash head to throw the shadow I wanted. It worked.

Nothing ever goes exactly as planned. There are people involved, they all have idiosyncracies. As does your gear. You know it does, and if you pay attention, you can easily prepare for anything. I’ve had sync cords fail, PocketWizards have too much radio interference (or dead batteries), or whatever. I’ve used on-camera flash to fire optical slaves to overcome this, which is why I always have slaves in my bag.

A lot of it is experience. Some stuff I learned years ago while assisting, some from loving to make my own stuff, some from just loving the people I work with and having the patience I need, knowing that getting upset and freaking out will do nothing but hurt the chances of making some memorable images. It sets everyone on edge, you just can’t do it. As the photographer, you’re the leader. Set a calm, fun example and everyone follows, and they always want to come back and do it again. The crew loves you for it, your subject will rave about you, and your clients will know that you are 100% dependable.