The program was also edited with DaVinci Resolve Studio 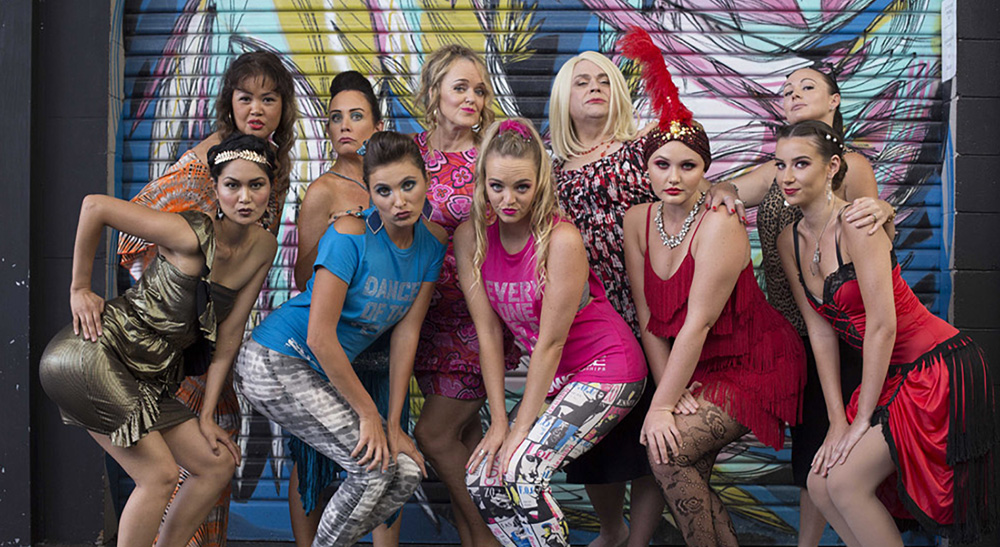 Airing on a Network Ten in Australia and available on Tenplay, “Stage Mums” takes a tongue in cheek look at the lives of two-stage mothers who will go to any lengths to give their daughters opportunities to showcase their amazing talents, most of which don’t work out exactly as planned. Created by Anna Waters-Massey and produced by SundayArvo Productions in association with OZPIX Entertainment, the series was filmed on Australia’s Gold Coast, and recently had its debut broadcast season, which comprised of an entirely Australian cast and crew with a highly stylized look and feel to match it’s over the top comedy, “Stage Mums” combines a familiar run and gun reality show look with the bright, warm and hot feeling that comes from shooting on the Gold Coast.

Director of Photography Andrew Condor and internationally acclaimed filmmaker, actress, and producer Amie Casey decided to use URSA Mini 4.6K as the main camera for the most recent season in order to capture the stylized look. “We definitely wanted ‘Stage Mums’ to be bright and colorful and relative to the style of high-quality Australian television, allowing us to build a product that Australians can get behind and be proud of while becoming a beloved series internationally,” explained Casey. “As a producer, one of the great things I loved about working with both Blackmagic Design cameras was the portability. Our production days were fast paced and large location-based, and working with such easily maneuverable cameras while not having to compromise on quality was a dream come true.” 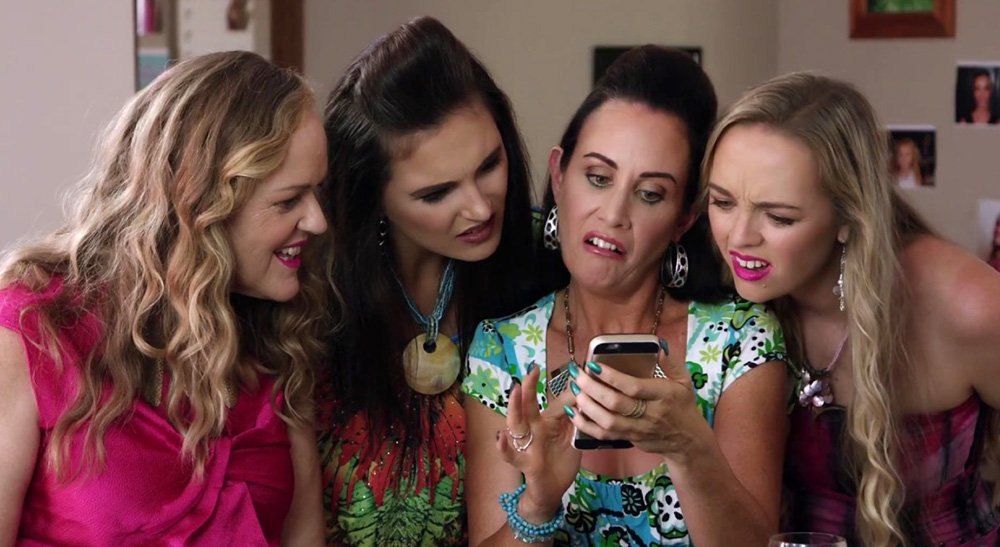 Condor used a URSA Mini 4.6K as the A and B camera and the Pocket Cinema Camera for BTS and as a second unit insert and pick up camera. Both cameras made use of a Rec. 709 LUT and were used in multiple locations and in a variety of different natural and artificial lighting situations. “The URSA Mini 4.6K is a giant for quality in a lightweight, compact body! It was the perfect camera for ‘Stage Mums’ as I wanted a smaller camera package for a run and gun feel, but I didn’t want to compromise on the quality of the image. Its compact size allowed us to get shots where bigger cameras just would not fit, and we often found ourselves in very small shooting locations, but we were always able to fit both cameras to keep the style of the show consistent,” said Condor. “The 15 stops of dynamic range and the low light capabilities really came in handy with our tight schedule and even tighter lighting budget.”

Shot on a very tight schedule, and with the reality, on the run production style, Condor wanted to work with a smaller team of people around the cameras. “That’s where the URSA Mini 4.6K comes into its own. My excellent B camera operator, Colin Larsen, and I were able to control everything in an instant and keep the flow of the show going. We had a few slow-mo shots, and being able to shoot up to 120fps without a quality loss was fantastic. We also had a lot of locations where we were constantly dealing with different levels of illumination, and I loved the quality of the built-in ND filters so that we didn’t have to concern ourselves with ’in front of lens’ filtration,” he said.

Post-production for the series is completed at Sound Vision Studio by post producer Robert Merlini. DaVinci Resolve Studio was used for color correction, audio and video editing and final HD and UHD delivery for the various channels, including Australia’s Channel 10 Peach, Tenplay and US platform Seeka TV.

“DaVinci Resolve Studio was the obvious choice for the overall look and feel of the show. Its color features helped to no end in our final product. I also used the Fairlight audio editing page for the sound mix and was amazed at the functional mix features that helped create the end sound,” Merlini said. He continued, “We really benefitted from DaVinci Resolve Studio not having unnecessarily complicated processes for preparing final deliverables. On the Deliver page, we were able to batch compile and process the file in all of our delivery file formats. DaVinci Resolve Studio made this a breeze. To be able to deliver to the broadcaster exactly to their specification was the perfect way forward for us.”