Macphun announced the start of their pre-order for Aurora HDR 2018. From every Aurora HDR 2018 sale in September, $5 will be donated to support people affected by Harvey, Irma and José hurricanes. 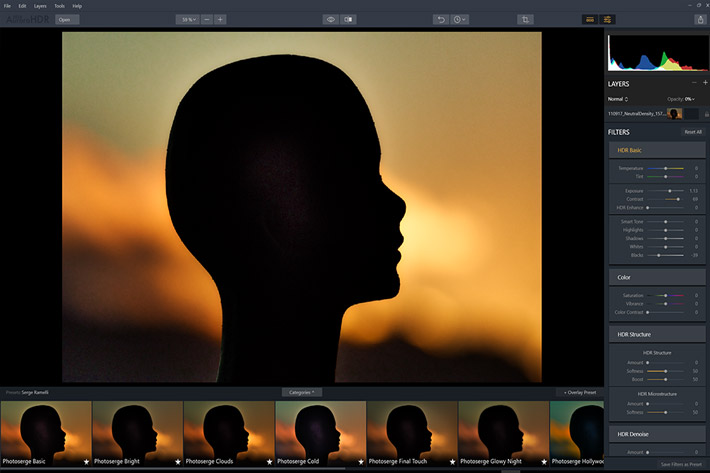 Aurora HDR 2018 is available for the first time ever for both Mac and Windows users. It introduces a completely new user interface and new tools, plus brings speed improvements.

Announced by Macphun, the California-based software developer known for making complex photo editing tasks simple and fun, as “the ultimate HDR solution”, Aurora HDR 2018, offers major updates to create the most realistic and natural images possible. Co-developed with renowned photographer Trey Ratcliff, which is considered a HDR evangelist, the program can be purchased for $89 and current users of Aurora HDR may upgrade at a special price of $49. 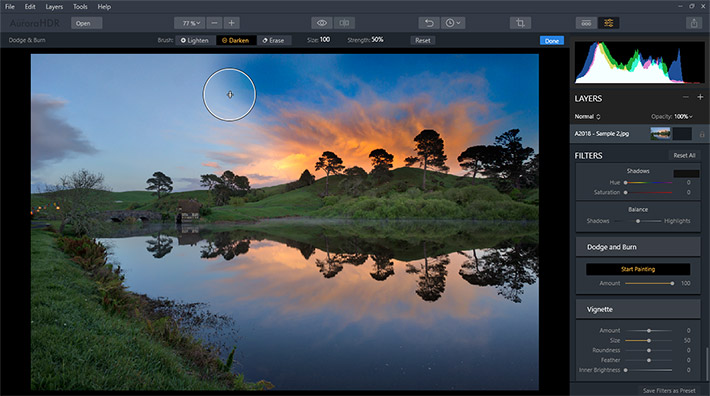 Aurora HDR 2018 has a completely new and smarter algorithm for tone mapping single or multiple exposures that results in the most realistic starting image possible. When merging brackets, the algorithm analyzes each image separately, automatically detecting dark and light zones and adjusting the level of detail which will produce a very natural looking HDR image. With single image processing, the tone mapping algorithm brings out colours and enhances dark and light zones. Either way, this initial starting point is a great foundation for advanced image editing. 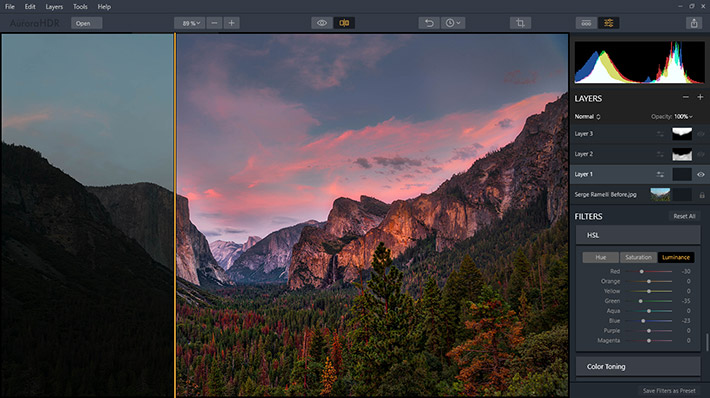 Another major improvement to Aurora HDR 2018 is the new HDR Enhance Filter. A single slider adds details and clarity to an image, adjusting colors, details and contrast without creating artificial halos or other problems. Moving the slider also adjusts the intensity of changes, making the picture look more natural or revealing a more dramatic look, depending on the desired effect.

Browse through the full list of new and improved features introduced in Aurora HDR 2018, to get an idea of what the program offers: 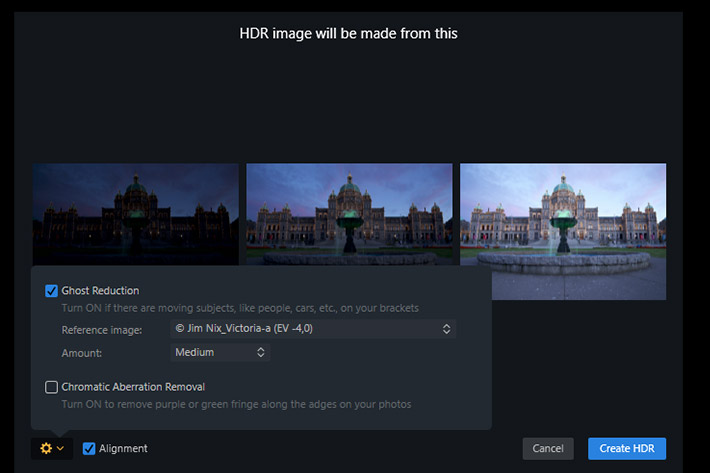 The list does not end here, as the new Aurora HDR 2018 also brings more blend modes, improved color temperature, image radiance, and an improvement whereby custom textures can now include RAW files. Aurora HDR 2018 can work as a standalone app, as well as a plugin to Lightroom and Photoshop both on Mac and PC versions, and with Adobe Elements and Aperture on Macs.

Although the program is going to be available for both Mac and PC, it should be noted that some features will be missing from the PC version at launch. Macphun says that “Lens Correction and Transform tools, as well as image flip and rotate will be available in the Mac version at launch, and arrive in the PC version with the first free update in the beginning of October. Other tools and features that are currently available for Mac only would be added to PC version by the end of the year.” 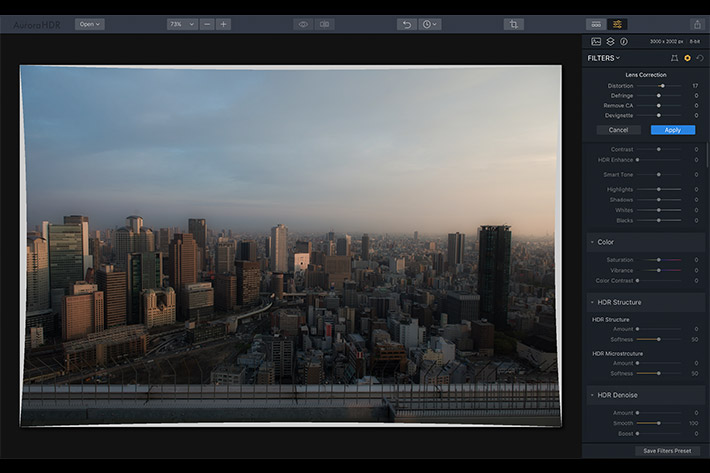 The pre-order period runs from September 12 until September 27 at aurorahdr.com/2018. Pre-order customers will receive a bonus pack including Trey Ratcliff Deep Dive video, a Travel Photography Tutorial by Matt Granger, Source Brackets and 3-month Zenfolio Pro website, including a complementary design consultation, with a $60 value.

Loupedeck users have something new to look at, as a new plugin unveiled at Adobe MAX improves the editing...