Atomos has a special promotion on its Ninja V+, but the company also has some ProRes bundl along with the announcement of the Nextorage AtomX SSDmini. 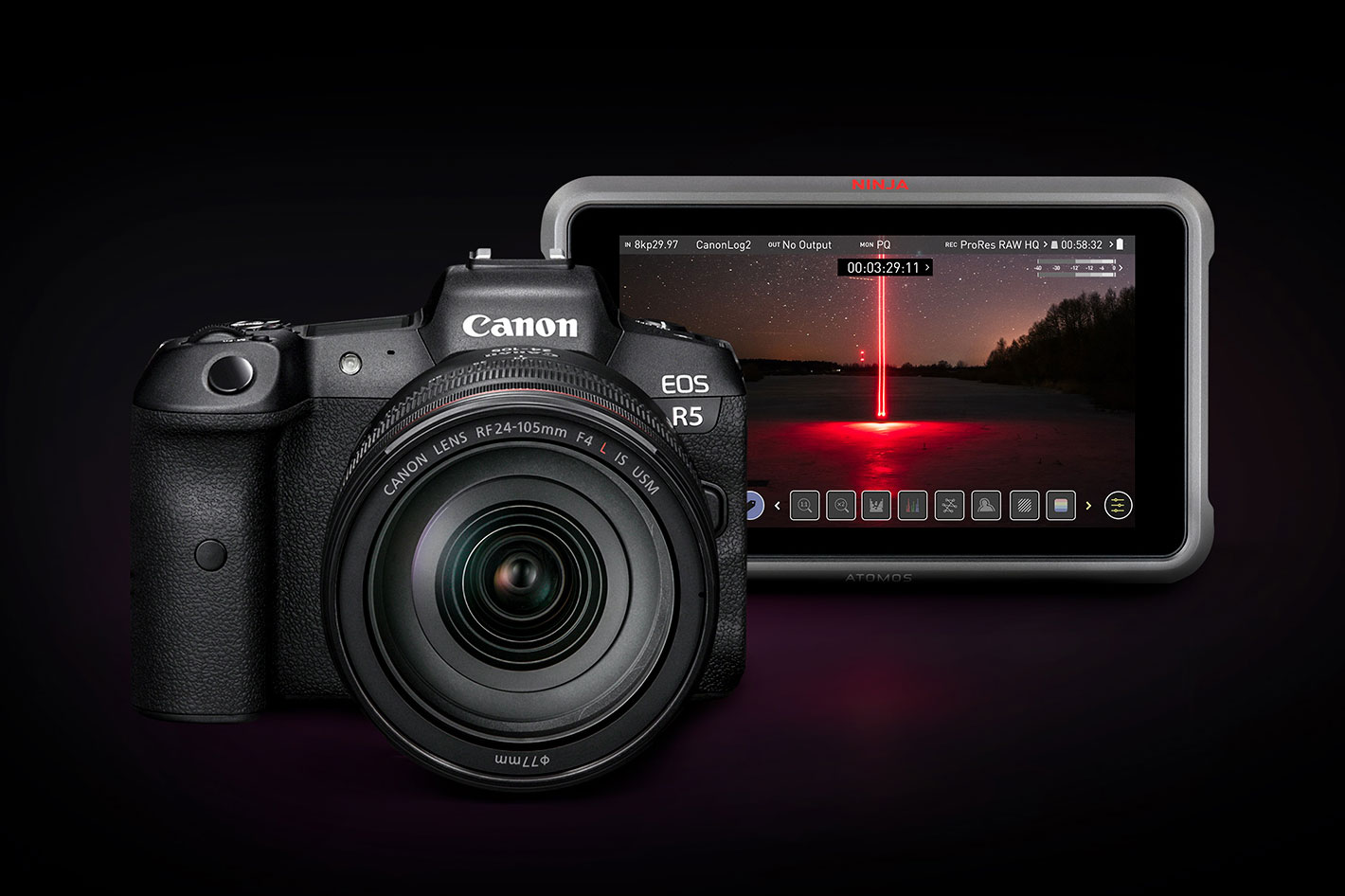 The world’s first 8K RAW HDR monitor recorder can be yours for only $999! That’s true, the Ninja V+ from Atomos is discounted to this special price between now and December 31st.

The Ninja V+ is the next stage in the evolution of the multi-award winning Atomos Ninja, delivering up to 8Kp30 and 4Kp120 continuous recording in Apple ProRes RAW while inheriting HDR, 4Kp60 RAW and video as well as HDp120 slow motion from its little brother, Ninja V. With the ability to capture in 8Kp30 and 4Kp120, the Ninja V+ allows you to stay ahead of the game and manage your projects whilst ensuring that you have the flexibility to grow your system. Future-proofed quality and formats allow you to stay compatible with newly released and existing cameras, in a world where new cameras are released frequently and technology is advancing at an incredible pace.

The Ninja V+ takes advantage of the new Atomos Silicon chip, the AtomIC3, AtomOS 10 and the incredible efficiency of ProRes RAW to deliver these increased resolutions and frame rates. The new formats also integrate seamlessly into the timeline of your existing ProRes RAW or ProRes projects, without huge storage or processing overheads.

Included in the codec arsenal is the ability to record video inputs using the10-bit H.265 (HEVC) codec for high quality compressed recordings with small file sizes, which is perfect for the world we now live in, where streaming and sharing online has dramatically increased. 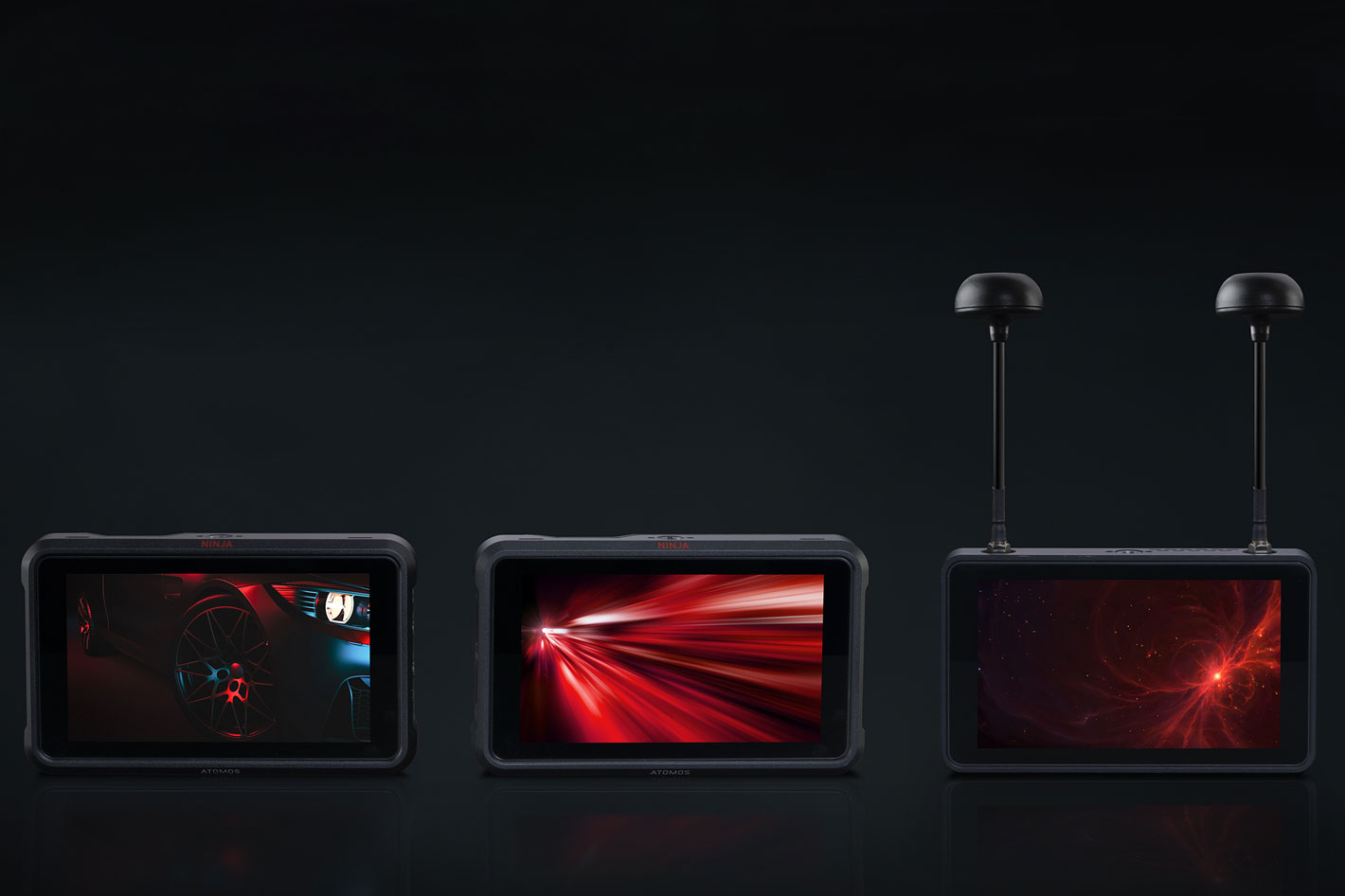 Now, the Atomos Ninja V+ is discounted to $999, as Atomos has kicked off a new promotional campaign called ‘Level Up’! This comes at a perfect time as Black Friday is round the corner! It’s time to Level Up, as the supercharged Ninja V+ gives you the power to level up. The 8K RAW HDR monitor recorder is available exclusively through Authorized Atomos Resellers. Price excludes local taxes and it is available for a limited time only, until December 31st. 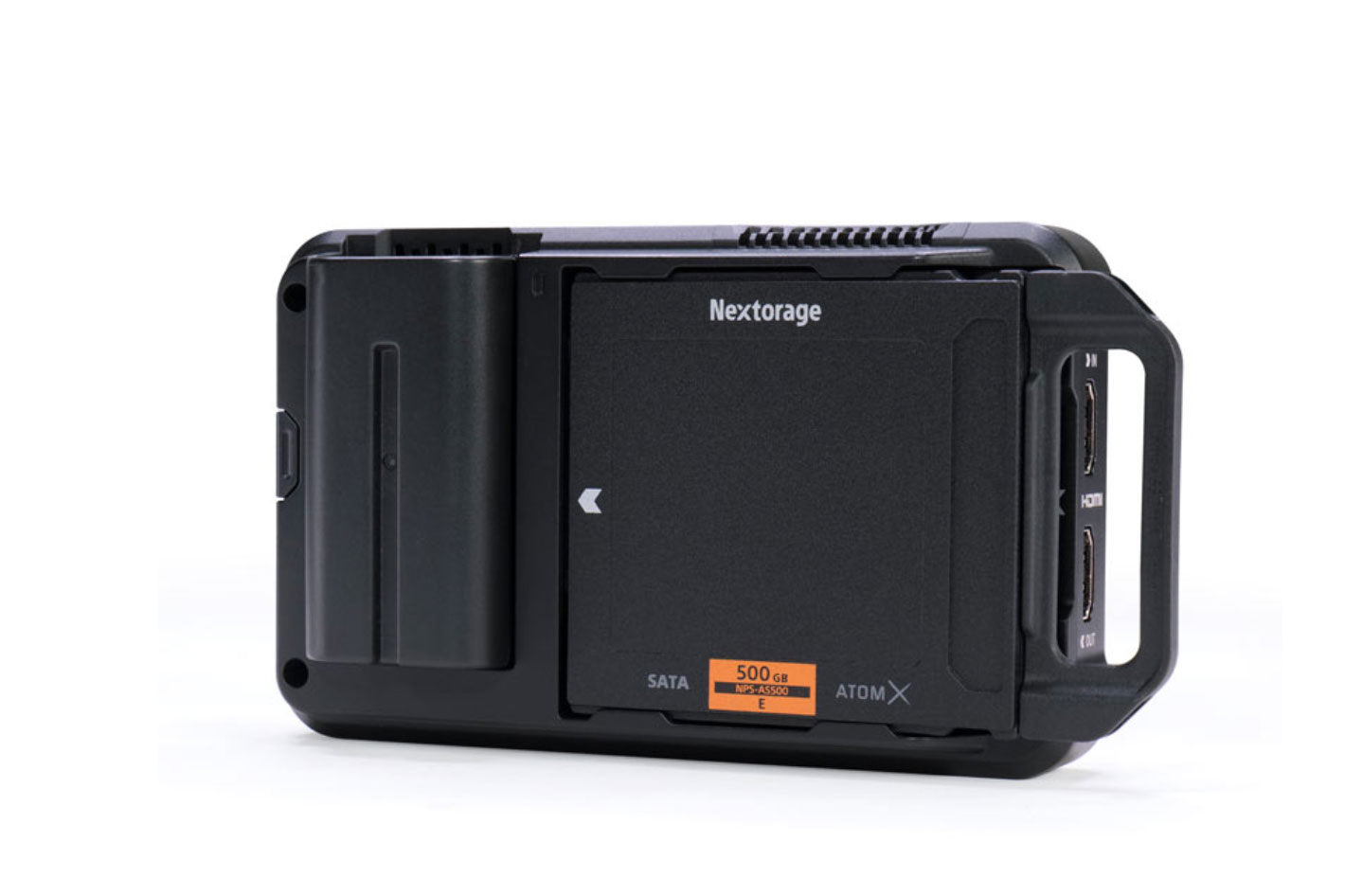 Atomos also announced the Nextorage AtomX SSDmini, as the result of a new partnership between Atomos and Nextorage. Designed specifically to maximize performance and reliability for Atomos recorder devices, they were purpose built from the ground up, the engineering teams from both companies have considered every detail to create a drive that will meet the needs of the most demanding productions. The Nextorage AtomX SSDmini represent the gold standard in performance and reliability, to provide a recording solution that can be relied on with absolute confidence.

To fit the compact media slot of the NINJA V and NINJA V+ and the NEON series products, the Nextorage AtomX SSDmini are 20% smaller than conventional 2.5” SSDs. With the optional handle they can be adapted for use with the SUMO 19, NINJA CAST and SHOGUN Studio 2 too. The housing is constructed from die-cast aluminium. It is shock resistant (up to 1500G/0.5ms), able to survive extreme temperatures and has been designed to dissipate heat during operational use so that it doesn’t fry when a take runs long.

The reinforced, durable connector has been insert tested over partnership centered on the latest generation of Nextorage AtomX SSDmini. They have been 3000 times to ensure that it can stand up to the rigours of daily use on set. For the filmmaker that’s convinced the drive is taking a beating, the Nextorage AtomX SSDmini fully supports SMART data, allowing future AtomOS drive health monitoring.