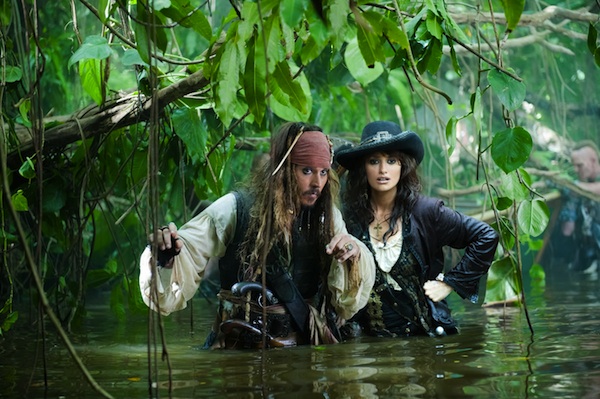 ASSIMILATE sent a press release describing new support for footage from RED Epic at full 5k, including the new HDRx format that unlocks the dynamic range that is the signature of that camera. This presents a professional finishing tool as an alternative to RED’s own software, which may unlock more possibilities to, for example, keyframe exposure over time, in a tool already commonly used to grade features at every level.

RED MX was already being used on Pirates of the Carribean: On Stranger Tides, and being posted at or near locations around the world in stereo 3D by Company 3. When the decision was made to take a few pick-up shots with the 5k RED Epic, RED and ASSIMILATE collaborated to upgrade software and firmware to allow the higher resolution, higher dynamic range footage into SCRATCH.

At this writing, there are no public images or demonstrations of how exactly 5k HDRx footage is manipulated in SCRATCH. This may be something to look for at the ASSIMILATE NAB booth.