Winning awards may not be everything, but recognition for both art and technique is sweet. 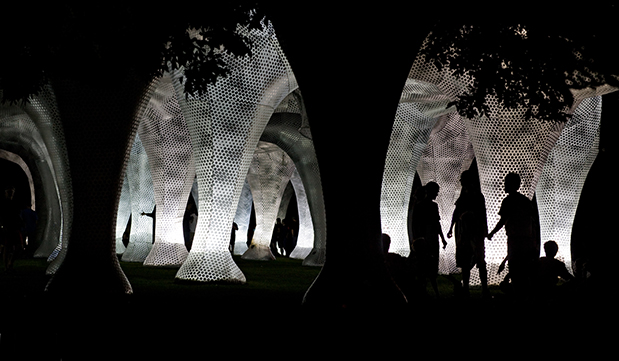 Don’t you hate the argument of whether photography is art or just a job? No other medium can be perceived and utilized in so many ways and garner such a diverse audience. Billboards and Super Bowl commercials. Or galleries and art books.

I still find some art-only photographers disparage those who make money from their images. Studio and commercial photographers can be equally strident in criticizing work hung in galleries. Add digital and Photoshop manipulation in the mix, and everybody wants to be judgmental. Only this week there is a furor over app-manipulated cell phone reportage from Egypt. Fortunately this butting of heads happens less angrily now than in previous decades, but it’s still hard to win approval in both camps.

The first place award from the Littleton Fine Arts Committee is doubly important to me. It’s the 45th year of the competition, the most eagerly awaited photographic event in the area. This recognition, which awards a stipend and an exhibit later, balances out the hard work of earning PPA’s Master Photographic Craftsman professional degree. Yes, I really believe that art, professionalism, academics and financial rewards do mix. I’m pleased to thank judge Russ Burden and the committee for the honor. Exhibition opening is 2/17/11 from 5:30-7PM.

There is a great deal to be said for the impact of pointing your camera at something interesting. Everyone is curious about the subject of my winning entry “Air Forest”. The Greater Metropolitan Denver area, comprised of seven counties, is one of only a couple areas in the US with a small sales/use tax collected to fund the Scientific and Cultural Facilities District, the SCFD. The beneficiaries of the approximately $40 million are more than 300 large and small arts organizations. “Air Forest”, supported by public funds, was installed in Denver’s City Park during the 2008 Democratic National Convention. It’s an air-inflated, interior-illuminated fabric installation created by South Korean architect Minsuk Cho. You can grasp the huge scope of the art work by the height of the people pictured. Fluid and sparkly in the daytime, it was magical and dramatic at night. Karl and I were captivated. Interaction with the public produced a whole picture story for the animation of stills by my personal formula in Animoto.