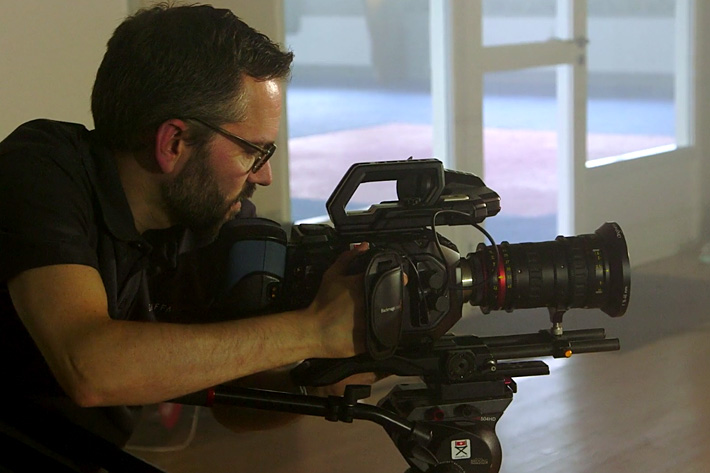 Gaffa Media founder and Creative Director Klaus Pedersen decided to create the documentary about Katalin Konya after having heard her story and realized that there was a powerful hidden message that was worth spreading. Read about the behind the scenes here at PVC.

Story of Becoming captures the hidden struggles and triumphs of 3-time WKU Amateur Kickboxing Champion Katalin Konya. The documentary explores the differences between a person who becomes a world champion and those who do not, one aspect that really intrigued Klaus Pedersen  and became one of the guide lines of the production.

The documentary Story of Becoming was shot on a BlackMagic Design URSA MINI 4K and 4.6K using Canon L-glass and Angenieux Optimo Style zooms, powered by Anton/Bauer batteries. Motion control systems powered by Kessler Crane. Color management by Datacolor. Anton/Bauer decided to interview Klaus Pedersen about the project and explore how well the Anton Bauer batteries worked during the shoot.

While there is a declared marketing aspect on such an interview, the fact is that, as any other interview, this represents a unique opportunity to know more about one cinematographer, his passions, projects and – why not? – workflow. The opportunity to see behind the scenes of Story of Becoming in one video that last well over six minutes, and then see the final result on the documentary itself, gives those interested into producing something similar – or any other documentary – a lot of information to digest and which can be introduced in their own projects.

So, it makes complete sense to pick this interview from Anton/Bauer, similar to others the company has created with different authors, and publish it here, adding some some extra notes and links to the videos, giving PVC readers an interesting article to read.

In Pedersen’s own words, “Kat’s story is not a story of the spotlight, of the multiple won titles. It is rather a story of being knocked down emotionally, of going really down into the inner darkness abyss to be able to resurface stronger to the light. It is a success story, but not against a fierce opponent; it is a story of winning against one’s own mental barriers.” 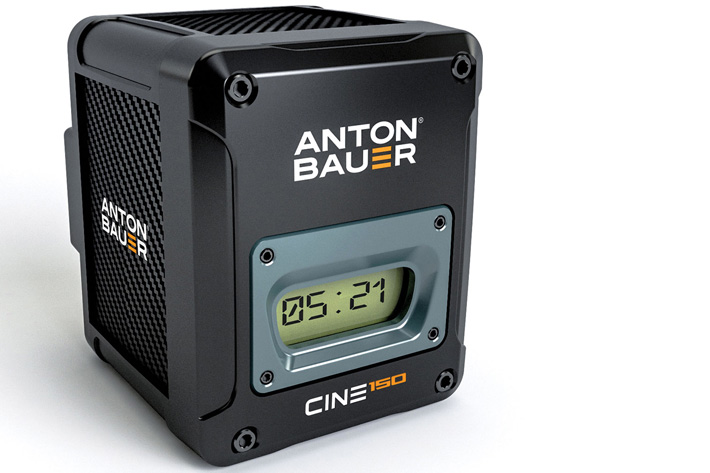 Tell us about the film. What was the concept behind it?

I met Kat a few years ago and hearing her story made a really strong impression on me and as I got to know her better I realized that there was a powerful hidden message that was worth spreading.

You can say that this is a ‘girl meets sport’ kind of story, but right from the beginning you know it’s not just a sports story. As my creative team and I started putting the pieces together, it became more and more clear that it was not the spotlight or her winning multiple titles that made this project unique. Rather, it was more about being knocked down emotionally, going down into the inner darkness and finding your inner strength just to resurface stronger to the light. This is how the concept came to life. Story of Becoming is a success story not against a fierce opponent, but against one’s own mental barriers. It is a story of humanity that audiences can connect with. 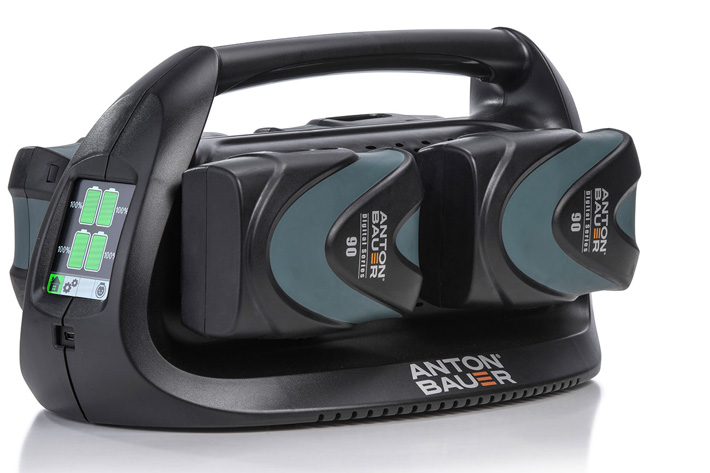 What gear did you use for this project?

The documentary was shot in different locations, both indoor and outdoor and at different times of the day. We had a small production crew and a tight schedule so it was important for us right from the start to be flexible, fast, and time-efficient on set. To solve these challenges, we put together a compact, yet comprehensive equipment kit and we found that the perfect gear combination for us was a Blackmagic Design URSA Mini 4K and 4.6K camera using Canon L-glass and Angenieux Optimo Style zooms – all powered by Anton/Bauer’s Digital Series batteries. We also used motion control systems from Kessler Crane as well as tools provided by Datacolor for color management. As a whole, this kit enabled us not only to shoot all the pre-planned shots, it also gave us the space to experiment with spontaneous ideas and new angles during production.

What was your reaction to the Blackmagic URSA Mini? Are there any pros or cons that readers should be aware of?

During pre-production, I set the visual style for the film where I outlined how I wanted to reflect the range of emotions in the story through the light and color palette. In order to achieve this, I had a few important considerations that I used as a reference when selecting the camera. On one hand, I wanted the camera to offer me the possibility to shoot in 4K and in RAW, to record in slow motion and to provide a great deal of flexibility in post-production, especially in terms of color correction. On the other hand, I wanted a light camera that I could shoot with from the shoulder or handheld for long stretches of time without feeling tired. It was also important for me that it was compact and easy to move around on set, so I wouldn’t have to waste unnecessary time setting up during the production. My choice of camera was also based on the impact it would have on post-production time. We used DaVinci Resolve for editing, so the integration between the camera and the software made a huge difference in the time it took us from the first import of the files to the final export and delivery of the video.

In a nutshell, I had a great experience with the Blackmagic URSA Mini both in terms of quality and how the camera operates. It’s definitely a camera we’ll continue to use going forward in our productions.

Blackmagic URSA Mini, like many of the latest cameras, is power hungry. How did Anton/Bauer help with that during production?

We shot the documentary over the course of a few days with some of the production days lasting up to 10-12 hours. This was an important factor I had to take into account when putting together my gear and Anton/Bauer met my high demands for a long-lasting power supply. We used one of the Digital 150 Gold Mount batteries to power the Blackmagic URSA Mini, which was the main camera, and another one to power the BTS camera. It had enough power to keep the URSA Mini running for up to 6 hours of continuous filming so, in reality, one battery lasted an entire production day.

One of the features I was most thrilled about was the intelligent way Anton/Bauer batteries handles and displays power usage. When the Ursa Mini was off the LCD screen on the battery clearly indicated the remaining power in percentage. When the camera was on the display showed the remaining minutes of operation based on the current power consumption. So it was always clear to me how long I could film for before a battery change was needed, which is valuable information for a camera operator when filming an interview. For me, it was a much more helpful indication than a blinking battery icon since it takes out the guesswork and allows me to be in control of my workflow on set. It really gives me peace of mind while I work. Another advantage to us was the Anton/Bauer Performance Quad Charger. It quickly and safely recharged the batteries while also showing clear information about the state of charge, so the tech team always knew where we were with power.