Here’s another summary of the last week or so of some news on After Effects tutorials, plug-ins, and scripts — with lots on color, explosions, ambient occlusion, tracking, and more.

Andrew Kramer was back with a new tutorial compositing stock elements and custom particles to build a wizardly blast, and a ripple effect to distort the background around the explosion. As a bonus, Video Copilot decided to release over 25 1080p smoke effect elements for free. Andrew has done a number of explosion and energy tutorials; here’s an older one:

Explosions are easier said than done, as noted in mini-roundups like Toward realistic explosions in After Effects + bang! More recently, Red Giant TV featured an energy blast and shockwave effect in Episode 63: Plot Device – Thunderdome, and now Fxguide surveys the leading edge in Art of Destruction (or Art of Blowing Crap Up) by Mike Seymour. One technology discussed by Fxguide is Dynamica, the open source Bullet Physics plug-in for Maya:

DarkCorner is a new Ambient Occlusion plug-in for After Effects from Turkish websites Gökhan Sönmez’in Notlar? and SineFX. It seems to be in beta testing for Windows. There are a few alternatives too. There was a Pixel Bender filter from Jan-C. Frischmuth for Realtime ambient occlusion with AE & Pixel Bender. And while Stephan Minning’s Occlusionist remains unreleased, but he says that his plug-in Normality might serve as a poor-man’s ambient occlusion control in AE. Here’s one of the demo movies for DarkCorner:

AEtuts had several interesting tutorials, but here’s a just a few. Adam Everett Miller shared a video Quick Tip – Add A Mouse Click To Your URL’s. In Create A Fake Futuristic iPad Promo – Tutsplus Premium, Dakota Adney creates a futuristic transparent iPad using AE and green screen footage, which also is useful also for  an app or a website. And, Stefan Surmabojov posted How To Track Footage That Is Out Of Focus, which does that and shows how to attach “camera interface elements and fake some depth of field to create the illusion that they are floating in space and shift in and out of focus like the rest of the scene.”

In Red Giant TV Episode 66: Punch Out, “Seth Worley gets inspired by Scott Pilgrim and shows you how to humorously beat up your friends with supporting motion graphics. You’ll learn about keying, compositing, particles & the dangers of firecrackers”:

mattrunks aka Mattias Peresini is starting a Premium tutorial service (it’s in French so use Google Chrome or the translation service). By the way, 6 of his AE tutorials are now available in English. Here’s a preview for a tutorial scheduled for this week:

In Stay Legal with Boris Continuum Complete 8 AE, Kevin P. McAuliffe looks at the new Videoscope and how to ensure broadcast-legal colors of your final output or any individual element of your AE project. This tutorial could be a starting point to explore how these tools are different from the built-in options in Color Finesse:

motion.tv has live webcast of the Made with After Effects competition this Tuesday, December 20, 7 PM MST. If you RSVP, you can win prizes and view the procedings. You can view the finalists now on Vimeo. 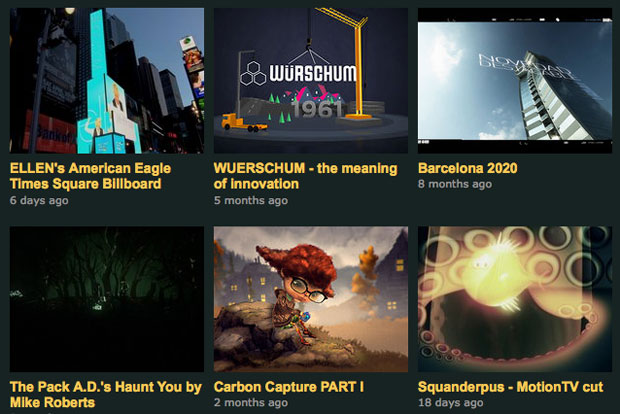 Rethinking NLE design by Oliver Peters, Let’s talk Avid Media Composer 6 and other NLE approaches by Terence Curren, and That Post Show all discuss editing software like Avid Media Composer and Final Cut Pro X. The Top 60 Requests for Final Cut Pro X at FCPX.TV reveals why many think that the new app is a few too many steps behind FCP 7, which means there are plenty of opportunities for third-party developers and increased costs.

The Genesis Project has testing results, and discussion, of the NVIDIA Maximus and Premiere Pro CS5.52.

No Stupid Questions with Colin Smith – Introduction to SpeedGrade on Adobe TV is a first look of the newly acquired app that also leverages CUDA acceleration:

Artbeats posted HDR Toning by Eran Stern, which shows you how to easily mimic the high dynamic range toning effect in Premiere Pro. As noted previously, there’s an Open Beta for Ginger HDR, an HDR tonemapping plug-in for After Effects CS3.0+ and Premiere 5.0+ (Windows-only for now). By the way, Stefan Minning released Atlas for After Effects CS5, a port of the pfstmo tone mapping operators, for Mac only. Richard Harrington is into HDR too and posted An Obscure, But Useful Toning Option for HDR Photos and, earlier, Two Down & Dirty Techniques to Make Your HDR Photos Pop. In addition, see Photoshop Tutorial: 32-bit HDR Toning in Photoshop CS5 by Dan Moughamian. Here’s Harrington with some ideas within Photshop:

Simon Walker presents Grading in Premiere Pro on MacTV is a London presentation from October that introduces migrating from grading in FCP7 to FCPX and Premiere, and using tools from Red Giant. Highlights include the looks presets and Color Board in FCPX, Colorista, and the Tonal Range Definition controls in Premiere. Simon presents often for Red Giant and recently released Grade like a Master Artist with 30 new presets for Magic Bullet Looks. Here’s his intro:

There’s even more on color correction at the AE Portal archive, in the AEtuts+ roundup Some Color Correction Resources, and in Bleach bypass, cross-process, and other looks for After Effects.

In Color grading and finishing in Premiere Pro CS5.5, Jarle Leirpoll teaches you “how to do primary, secondary and some pretty advanced color correction in Adobe Premiere Pro CS5.5. You’ll learn how to create masks for color correction inside of Premiere Pro, and to tweak parts of the image without affecting others. You’ll learn how to use Jarle’s Grading Tools (a collection of useful presets) to speed up your own color grading workflow. Also covered are some common finishing techniques like how to fix moir©, blown-out highlights, blue sky fix, sharpening, letterboxing, noise reduction, stabilizing and scaling/crop.” 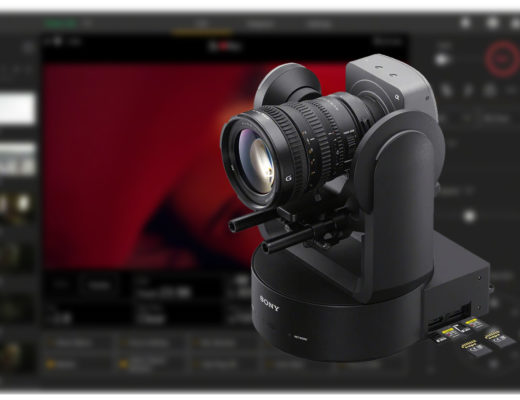