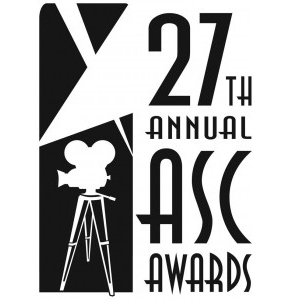 “The films our members have nominated are visually distinctive, and very diverse: a theatrical epic, a grand musical, an imaginative 3-D fable, a sweeping biographical drama, and a stylish spy thriller,” notes ASC President Stephen Lighthill. “What they all have in common is that each project’s cinematographer contributed captivating visuals that enhanced and elevated the storytelling.”

Cohen, McGarvey and Miranda have all been recognized once previously – Cohen for The King’s Speech (2011); McGarvey for Atonement (2008); and Miranda for The Curious Case of Benjamin Button (2009).