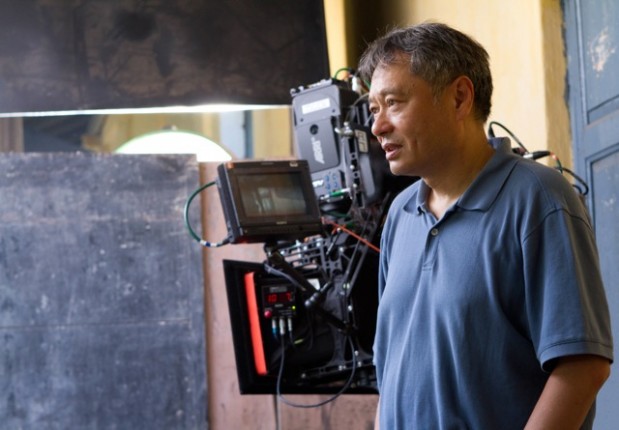 The Motion Picture Sound Editors (MPSE) today announces that Academy Award-winning director Ang Lee will be the recipient of its 2013 Filmmaker Award to be presented at the 60th MPSE Golden Reel Awards on February 17, 2013 in Los Angeles. Lee, whose latest film Life of Pi is currently in theaters, was selected for a body of work that has demonstrated superlative artistry and has advanced the craft of filmmaking.

“Ang Lee is a fascinating innovator,” said MPSE president Bobbi Banks. “He continually breaks ground through the use of the latest technology both visually and sonically. That continues with Life of Pi where his use of Dolby Atmos guides audiences into the emotional intimacy of the sound experience. The Motion Picture Sound Editors takes great pride in honoring his contributions to world cinema.”

Ang Lee is widely regarded as one of the world’s great contemporary filmmakers. Along with Life of Pi, his films include Taking Woodstock; Lust, Caution; Hulk; Ride with the Devil; The Ice Storm and Sense and Sensibility. His film Crouching Tiger, Hidden Dragon received Academy Award nominations for Best Picture and Best Director in 2001. He won the Oscar for Best Director in 2006 for Brokeback Mountain.

Lee was born in Pingtung, Taiwan and studied filmmaking at the National Taiwan College of Arts, the University of Illinois and New York University. He made his directorial debut in 1992 with Pushing Hands. His second film, The Wedding Banquet, earned an Academy Award nomination for Best Foreign Language Film. Lee has won two DGA, two Golden Globe and three BAFTA awards for direction, among many other international awards and honors for filmmaking excellence.

The 60th MPSE Golden Reel Awards will be held February 17, 2013 at the Westin Bonaventure Hotel and Suites in Los Angeles.

The MPSE is a non-profit organization whose mission is to provide a wealth of knowledge from award-winning professionals to a diverse group of individuals, youth and career professionals alike; mentoring and educating the community about the artistic merit and technical advancements in sound and music editing; providing scholarships and mentorship for the continuing advancement of motion picture sound in education; and helping to enhance the personal and professional lives of the men and women who practice this unique craft.

With Unreal Engine’s support for DMX, professionals in live events, broadcast, and more are empowered to use real-time rendering...