Since 1926 that the 24 frames per second frame rate has been in use for Cinema, a standard many are told to stick to almost religiously. But the industry is looking at the options to use frame rates creatively, beyond what was imaginable a few years ago.

Filmmaker’s Ang Lee latest feature Billy Lynn’s Long Halftime Walk unprecedent blend of visual formats is again theme for a discussion that started at NAB 2016. Now IBC 2016 is the stage. And there are other signs that Cinema may well be changing speeds.

I am not a specialist in the area, so excuse me for one or two mistakes that may appear on this text. I hope, though, that it – the text – will create the conditions for you to explore the subject further. I am a photographer first and a – passable – videographer still trying to find out my path through all the new things one hopes to learn when jumping from static images to moving ones. I am also curious, and trying to understand the reasons behind some of the “truths” we’re told in different disciplines. So, when it comes to video, I’ve always been puzzled upon the reason why some people state that “true cinema is at 24fps”.

I tried to follow “the rule” just to be on the safe side, and really have not bothered to go deeper into understanding the why, besides the essential technical aspects and its creative implications. Regarding technical aspects – and this could take us very deep, from what I understand… and I would be somehow lost, I presume – what’s interesting to know is that there is or was a main technical reason for the use of 24P: that speed was chosen by the studios in order to synch sound with the images.

So that’s where the “cinema look” comes from. Apparently it had more to do with our ears than our eyes, something that is mostly forgotten when we’re told “stick to 24p”. The standard is from 1926, the first talkie, the Jazz Singer, was released one year later, in 1927. Because we’re creatures of habit, the “cinema look”- which results from more things than 24p, but let’s forget those other aspects here –  seems to have settled, and people associate it with the filmic look of Hollywood films, shot at 24 frames per second. If you’re shooting for TV, though, 25p for PAL countries and 30p for NTSC countries seems to be the norm.

The “video look”, resulting from higher speeds, so much present with modern video capture systems is, many times, not appreciated because of the crispness of the images. Does this means that we’re limited in the speeds we use to capture film or video? Apparently not, as variable speeds between 18 and 23 fps were used in silent film according to the scenes being projected, and Thomas Edison believed that 46 fps was the optimum speed for film.

Edison had followers, it seems. Peter Jackson shot The Hobbit: An Unexpected Journey in 2012 at 48 fps, a solution that has left people divided about the results, and he kept shooting at 48 fps despite that. In fact, using different speeds for filming has been in use in different productions. The D-Day beach scene of Saving Private Ryan uses a 45° shutter with a modified film advance timing system in order to recreate the sharp, jerky quality of WWII newsreel. On Wikipedia, one article about the film Gladiator states, based on info from different movie websites and magazines, that “Saving Private Ryan and Gladiator are the best known films that use this effect extensively, although it appears in many other films”.

All this leads us to the presentation at IBC 2016, which in fact continues to explore a theme that was first presented at NAB 2016.  The first major motion picture release to have been captured in 120 frames-per-second 3D at 4K resolution and in High Dynamic Range, Ang Lee’s “Billy Lynn’s Long Halftime Walk”, was, at NAB 2016, used as the starting point for a discussion centered on Lee’s vision for cinema and the creative opportunities for the future of filmmaking.

The discussion is not exactly new, but it really seems to take new directions, as people become aware of the new choices available through the use of the technology. Suddenly it is more than just a matter of speed, it’s all about creative choices. Shooting at 120 fps unlocks the ability for fine control in post over ‘the look’ of the material because the camera’s shutter angle is no longer ‘baked in’ to the rushes. This same synthetic shuttering technique can tailor the look for all deliverables up to and including the maximum of 120 fps.

“Creatively this means you have the ability to make some sections more normal and other seem more heightened, so scenes in Iraq might be more heightened than scenes when Billy is with his family,” explains the film’s editor, Tim Squyres ACE. 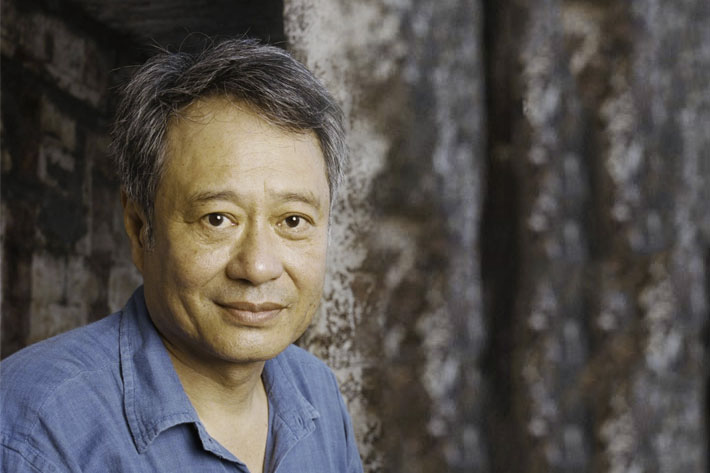 Ang Lee’s keynote at IBC 2016, on September 12, will be a new step into this path of discovery. Ang Lee will talk about his transformational vision of cinema, but he is not going to be alone. Two days before, on September 10, another conference touchs the subject, under the title HFR and Synthetic Shutter: Separating ‘the look’ from the frame rate. The speaker is Tony Davis the founder of Tessive, a company dedicated to improvement of temporal representation in motion picture cameras.  Currently, Tony Davis is a Senior Scientist at RealD where he works with an outstanding team to improve the entire cinema experience.

The info available about the conference says this:

At standard 24 fps, the choice of shutter angle, which is baked in at the point of capture, is critical in order to minimise temporal artefacts and optimise ‘the look’ of that scene or sequence. Shooting at high enough frame rates with no shutter (360° shutter angle) captures a very useful increase in temporal resolution that not only helps with visual effects integration but unlocks the opportunity to implement a synthetic shutter in post-production where complete control over its length and shape are possible. This session will explore and demonstrate how synthetic shutter algorithms offer greater control over ‘the look’ across a range of frame-rate delivery formats and what this means for today’s renewed interest in very high frame rates.”

The conference will “serve to examining the synthetic shuttering technique with an explanation of the Tessive software used on Billy Lynn’s to blend frames together and how this helps optimise the creative vision across all formats.”

A  special preview of clips from Billy Lynn’s Long Halftime Walk presented by Ang Lee, on September 12, will allow visitors to understand how it all works, through a unique installation of two Christie Mirage projectors able to achieve 120 fps, 3D, 4K, employ 6P laser illumination and spectral filtering 3D by Dolby. In addition, the system has the ability to playback content in high dynamic range and Dolby Atmos.

Will these conferences and keynotes change the way movies are made? Absolutely not, I believe, but it is interesting to see 24p being challenged as the absolute standard and new notions – some not so new but apparently forgotten – being explored. While it is interesting to read about the different points of view and maybe adopt some of the ideas into one’s own work, 24p just seems about right for a lot of things. But I hope these paragraphs and the links they send you to help you to dare explore the dials on your camera for creative purposes. 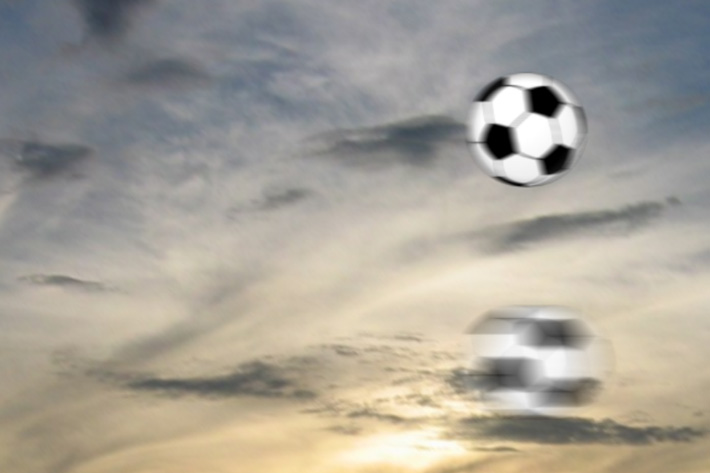 For DSLR users like me this can mean a lot of possibilities, with multiple choices of shutter speed opening a vast playground to explore. Don’t just set for whatever gives you 24p, try different speeds and see what you’re more comfortable with and how different speeds adequate to different scenes. Find your mood and forget the “cinema look”. After all, there is a new generation out there, playing videogames, who thinks 60 frames per second – and some even more – is ideal.

To help you understand how all this works, visit the website https://frames-per-second.appspot.com/ where you can see a demo showing the visual differences between various frame rates and motion blur. It may be a starting point for your explorations.