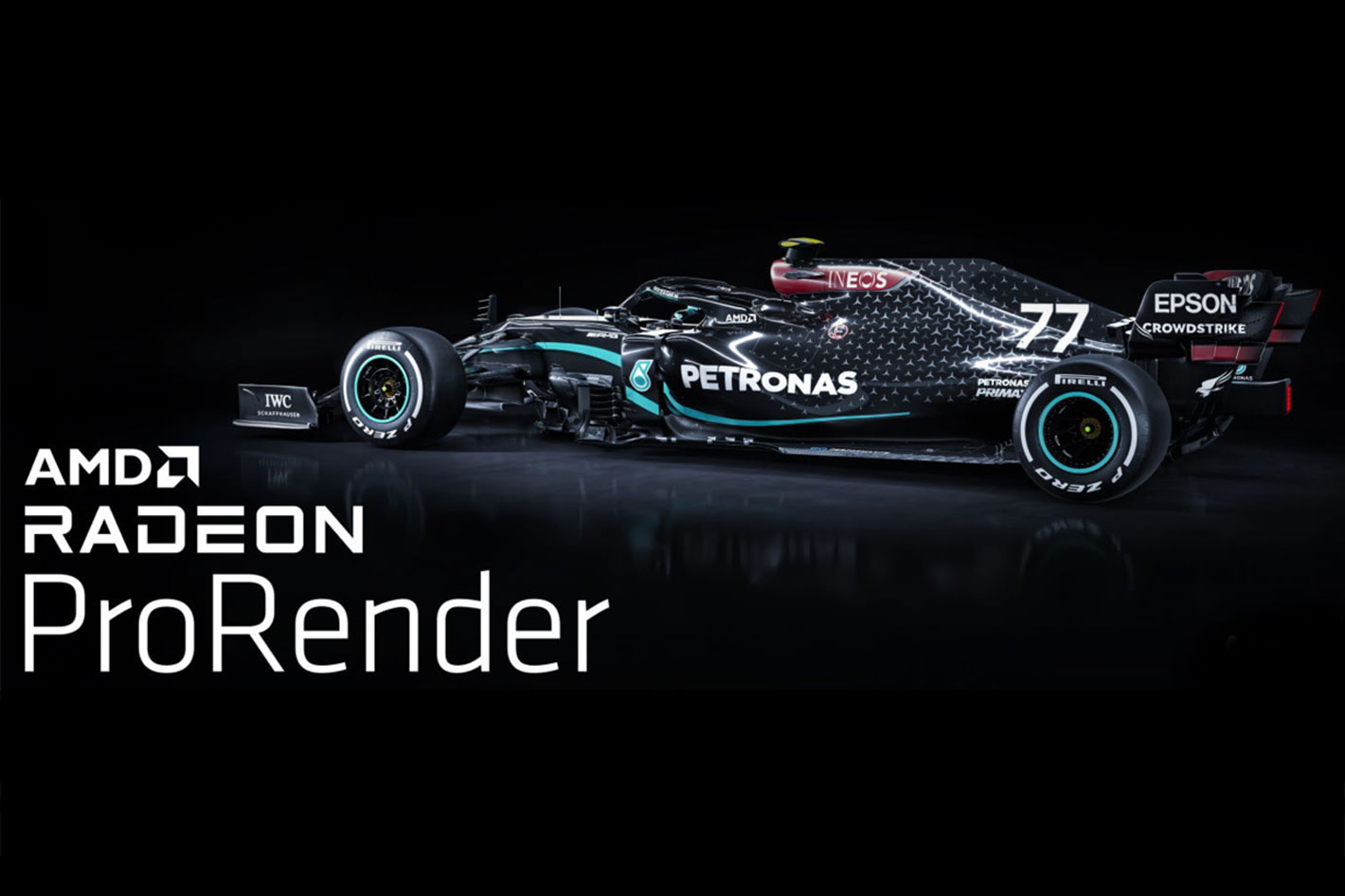 Optimized for AMD Radeon PRO and Radeon RX graphics cards, AMD Radeon ProRender is built on open standards and works on any GPU that supports OpenCL 1.2 and on any CPU. It uses open industry standards to enable creative professionals to produce incredible photorealistic images. Earlier this year, AMD released a new version of the AMD Radeon ProRender 2 SDK on GPUOpen which added many new features such as Cryptomatte AOVs, Deformation Motion Blur, Subsurface Scattering, and more.

The new updates include: 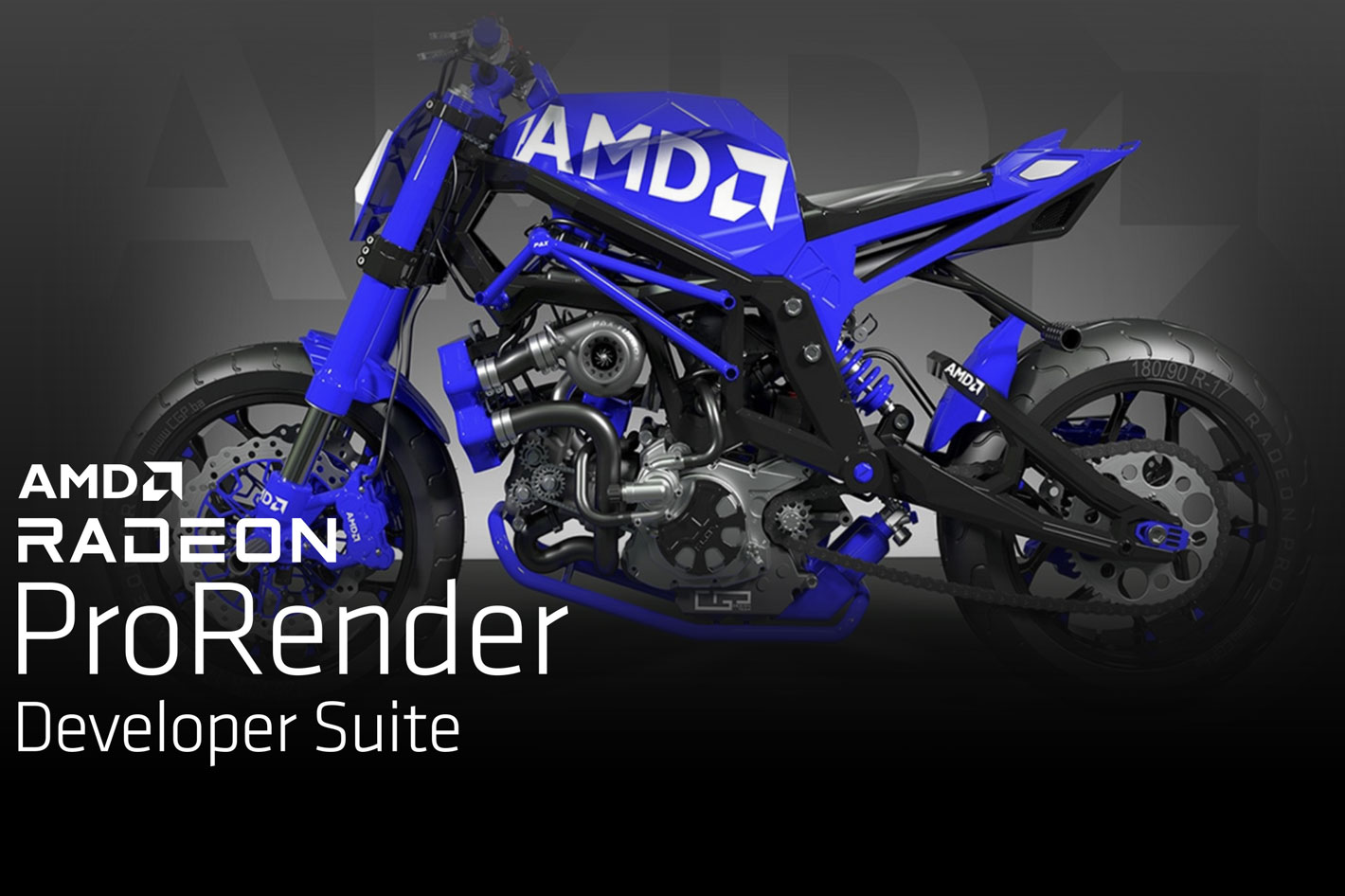