The Eighth Annual Amsterdam Supermeet is happening on September 13th, and it’s set to be quite an event. Taking place at the Hotel Krasnapolsky, the agenda features three time Oscar winner Walter Murch as well as user driven presentations from Blackmagic Design, Adobe, HP/NVIDIA and plenty more. The event will undoubtedly feature the largest gathering of editors, filmmakers, gurus and users during IBC, making it a can’t-miss event for anyone headed to Amsterdam.

All of the SuperMeet details are available below.

The stage show agenda has now been set for the Eighth Annual Amsterdam SuperMeet, to take place during IBC2015 on Sunday, 13 September at the Hotel Krasnapolsky in the heart of Amsterdam, NL. The SuperMeet agenda will feature three time Oscar winning film and sound editor, Walter Murch as well as user driven presentations from Blackmagic Design, Adobe, HP/NVIDIA, Boris/Imagineer, and local stop-motion animator, Mascha Halberstad. Tickets to the the Amsterdam SuperMeet can be purchased at the SuperMeet website. Doors open at 16:30 and SuperMeet stage show begins at 19:00.

Scheduled to appear on stage will be f three time Oscar winning film and sound editor, Walter Murch. Murch will speak on “Moviola Metaphysics: Why we do what we do, why it’s important, and how we can do it better.”

Walter Murch has been editing picture and mixing sound in Hollywood since starting on Francis Ford Coppola’s film The Rain People (1969). He co-wrote, sound-edited and mixed George Lucas’s THX-1138 (1971), and then supervised the sound editing on The Godfather (1972), sound-edited and mixed American Graffiti (1973) and The Godfather: Part II (1974), got his first Academy Award nomination and won a double BAFTA for picture editing and mixing The Conversation (1974), won his first Oscar for Apocalypse Now (1979), and an unprecedented double Oscar for sound and film editing for his work on The English Patient (1996).

Blackmagic Design will present filmmaker Nguyen-Anh Nguyen who will show off his short film “Temple,” a science fiction cyberpunk thriller, helmed by the team behind The Akira Project, a crowd-sourced, live-action trailer based on the manga AKIRA.

Successful Dutch filmmaker Mascha Halberstad who has specialized in narrative stop-motion filmmaking will show clips from her numerous projects and explain her process and techniques.

HP/NVIDIA will bring to the stage Gary Adcock and Kosmas Kitsos who will talk about the line of powerful HP Workstations.

Rounding out the evening will be the always wild “World Famous Raffle,” where currently over 68,000 Euros worth of valuable software and hardware, including a Blackmagic Design URSA Mini EF 4K Digital Cinema Camera will be handed out to dozens of lucky winners. In addition there will be a FREE bonus raffle sponsored by HP. The first 300 people through the doors before 18:00, (whichever comes first) will be eligible to win a fully loaded HP ZBook workstation.

Tickets are only 15.00 Euros each (includes 2 raffle tickets) for General Admission and 7.00 Euros for students and Teachers and are on sale online only. It will be 20.00 Euros each at the door assuming any tickets are left as historically every SuperMeet sells out. Food (snacks) and cash bars will be available throughout the evening. To purchase tickets and for complete details on the SuperMeet including updated agenda, a current list of raffle prizes and directions to the Hotel Krasnapolsky, go to the SuperMeet website. http://supermeet.com 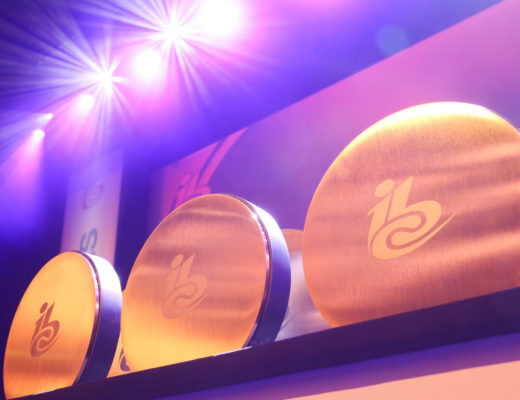 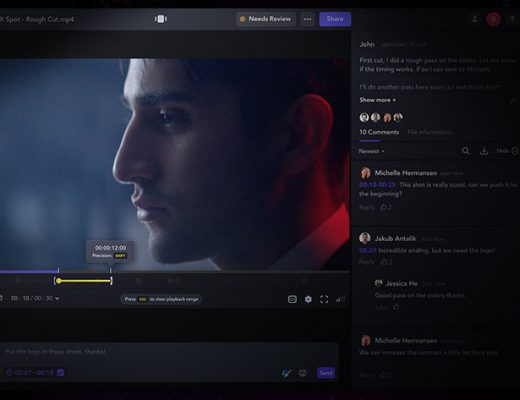 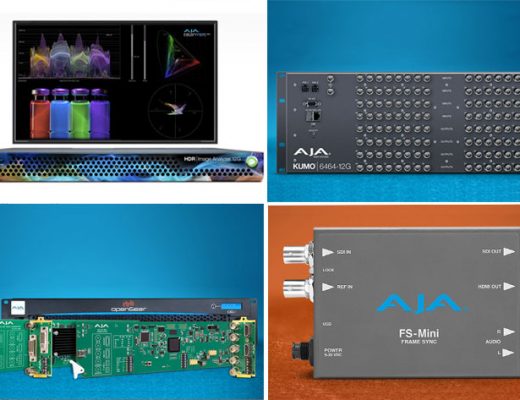