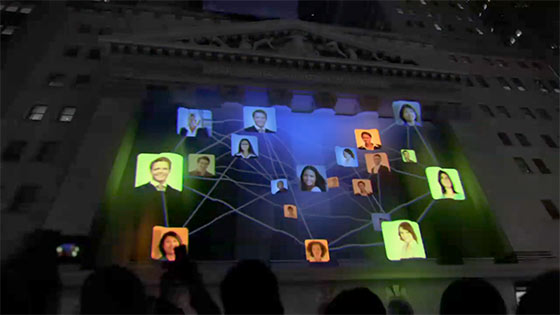 Here’s the latest from this month in assorted After Effects tutorials, tips, and scripts & plug-ins new and old.

Plexus version 2 was released, and looks to be a must-have upgrade. It’s a unique plug-in that can create stuff reminiscent of Yanobox Nodes, Trapcode Form and Mir, and more. New features like 3D Beams, text labels, and sprites make at least one Windows user less envious of the Mac-only Nodes plug-in. There’s a slew of tutorials at AE Scripts, in the last half of the Videos section (or at Vimeo). Here’s 2 intros:

AE Scripts continues to lead the way with affordable tools and tutorial support. Here’s a list of some recent releases and a sample demo.

Film Riot continued a fascination with fire with The Burninator: How to Set Your Friends on Fire! and Explosion Challenge. See also Creating Fire in After Effects, a roundup of tutorials and free projects.

Zack Lovatt posted Pose Flipping an explanatory article that provides an expression to animate scenes which require an efficient way to cycle between distinct poses to create the illusion of movement.

Richard Harrington posted a series of demo videos on various CS6 products, Adobe CS6 Secrets: Getting the Most from CS6. Here’s one of the 9 movies posted so far, on vector graphic workflows:

Angie Taylor has a new tutorial on Motionworks (embedded below), Photoshop: Removing dust from video frames that uses the Healing Brush on a batch of frames. Also below is Cleaning a Dirty Lens in After Effects by FilmmakerIQ, which uses coverups with solids. As usual there are a number of ways to approach these problems, which can be avoided in production.

Others have used AE Noise & Grain menu effects like the Dust & Scratches (video) or 3rd-party products like DE:Noise, Neat Video, and RG Denoiser (there’s more from one perspective in Remove noise and grain in AE). There are similar problems with solutions that may apply, like Adobe Bridge (video), Lightroom (video), the Clone Stamp tool in AE (video), the CC Simple Wire Removal effect in AE (video), the Wire/Rig Remover effect in Red Giant Key Correct, and so on.

After Effects tutorial: Using projection mapping to film the world’s tiniest police chase by The Theory explains how they created their unique short involving cops, cars and pico-projectors. You may remember their previous movie, Address Is Approximate. Here’s the result of the projections:

Ryan Boyle of Sketchy Pictures, who usually shares character rigging schemes, posted a new tutorial movie, After Effects On and Off Expression, which shows “how to add an After Effects expression that will randomly turn on and off a layer’s opacity to create a blinking effect.”

JSON (JavaScript Object Notation) is a lightweight data-interchange format that’s easy for humans and machines to read and write, and is used to replaces XML. In Adding JSON to Adobe After Effects, François Tarlier mentions 2 ways to add JSON’s parser and stringifier to the AE scripting environment.

Do you use Chinese, Arabic, Hindi, or Hebrew heavily in your After Effects work? The After Effects team is interested in enlisting some help testing with these languages.

In a recent episode of That Post Show, After Effects product manager Steve Forde teased “us with an unannounced Adobe products, talks After Effects, Adobe, products, editing, finishing and clarifies that After Effects is in fact a ‘64-bit’ application.” That was just before a new product was announced, Adobe Anywhere. In a new one, Interview with Adobe’s Steve Forde, he talks to Andrew Mason and shares “how they come up with new feature ideas. As well as what role community involvement plays in making new feature decisions!”

Motion Boutique released a new AEscript, Collage Layers. This script allows you to create automatic layouts of photobook-style arrangements of layers. You can find similar resources in Animate a Photo Mosaic in After Effects: A few resources. At first blush, this script is not too different than the MB Images Wall Script for After Effects:

What’s new in After Effects Apprentice, 3rd Edition by Chris and Trish Meyer details the fresh version of book aimed at those just learning After Effects, or who need a refresher course on the latest versions. There are several excerpts available at Crish Design; here’s an example movie from a previous version:

Nuke 7.0 was announced at IBC and looks quite impressive. The Foundry’s recent merger with Luxology, the makers of Modo, should make things even stronger, especially with John Knoll in their corner (see also fxguidetv #158).

Naldz Graphics seems to have collected 33 Free After Effects Templates.

In Red Giant QuickTip #71: Tracking Live-Action Footage for Lens Flares, Harry Frank shows “how to track live-action footage with MochaAE to realistically composite a lens flare into the scene. You’ll learn how to use the tracking operation’s scale keyframes to control the brightness of the flare.” Episode 86: Order Up – Beam Out Effect– Pt. 1+2 also featured Mocha Pro, for object removal.

Lens Flares in After Effects, a mini-roundup at PVC, has been updated with links to 2 new review resources, by Michele Yamazaki and by Mylenium (a longtime student of lens flares and creator of presets). Both plug-in comparisons look at the big products from Video Copilot, John Knoll, Boris FX, and Genarts. As an aside, here’s the video for the SIGGRAPH 2011 paper, Physically-Based Real-Time Lens Flare Rendering:

Richard Harrington explains THE BLUR LAB in Photoshop as part of his Adobe CS6 Secrets series:

Michael Zhang discussed the Most Zoomed-In Photograph Ever Created by Mankind. Here’s a taste of the galaxies, beyond the moon in the picture: 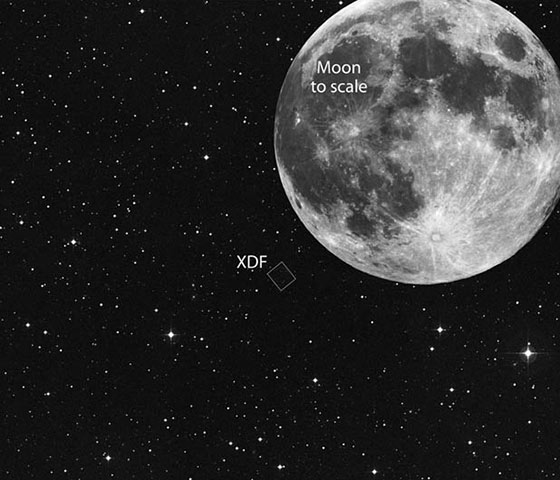 Much seen but still very nice is the timelapse The Unseen Sea by Simon Christen (more timelapse at 9bytz):