Adobe released updates to Creative Cloud video apps; for details see AEP’s Adobe video July release: Speech to Text + Native M1 in Premiere Pro, Speculative Preview beta for After Effects. The most important stuff is, of course, Speculative Preview and MFR (multi-frame rendering), which is set to continue getting regular updates of built-in effects optimized throughout the Public Beta cycle, from now until Adobe MAX 2021 in October. To get a list of currently supported effects in After Effects optimized for Multi-Framed Rendering, check out the MFR FAQ page, and look for the MFR-ready logo on partner websites.

Speculative Preview, over 20 years in the making (starting from Luminaire Effect/Discreet Combustion), helps you preview and render up to 3x faster, even when After Effects is idle, by automatically rendering in the background. Sean Jenkin, an engineer on the AE team, outlined the July 2021 release at Adobe in A faster After Effects is now available for testing: New Multi-Frame Rendering features in public Beta. This new release also offers a host of stability and performance bug fixes. And not the least, for the complete list of bug fixes, see Fixed issues in After Effects.

Chris Zwar posted After Effects & Performance. Series Overview & Contents, a summary of his 18-part series. Earlier, Chris had posted the second part of his interview on After effects performance with Adobe’s Sean Jenkins, After Effects & Performance. Part 18: Multi-Frame Rendering is here. In this part we hear Chris and Sean discuss the latest developments with Multi-Frame Rendering, as well as some future developments. Chris found out that the 2GB After Effects frame buffer limit will not be addressed in the near future, so it’s important to let the After Effects team know how important it is to you. You can do that in the beta forum or in a bug report/feature request.

It slid under the radar for me, but Adobe Substance 3D release is here, apparently! Whatever it/them is, you can find out more at the 3D/AR page at Adobe. 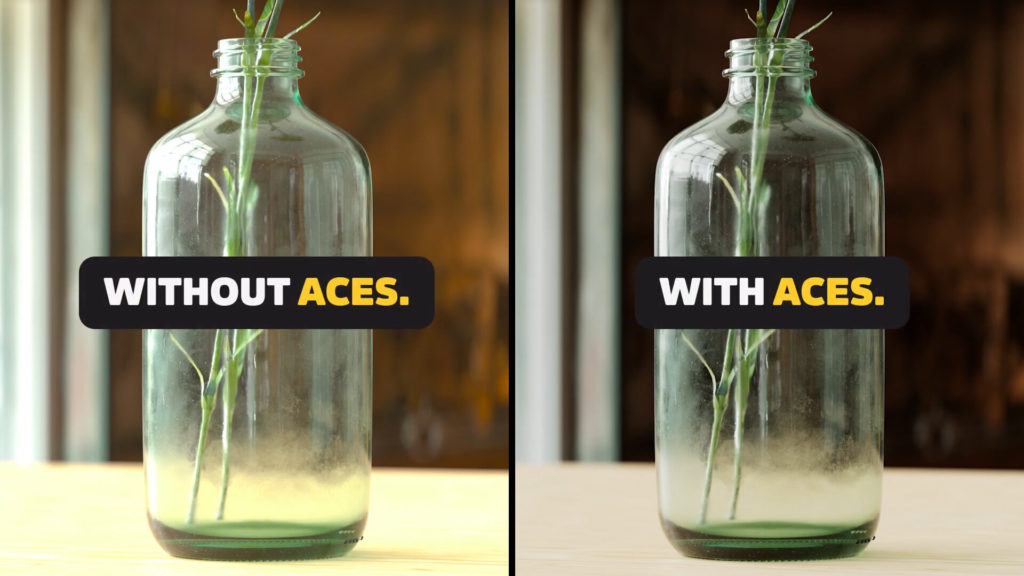 Linear Light, Gamma, and ACES by Stu Maschwitz requires a strong constitution and steely intention to complete. A long while back, I got that a middle-gray card at the camera store is an 18% gray card, but little did I realize that I would survive long enough for color management and HDR to become cool.

Stu’s is “an attempt to consolidate, summarize, and modernize the Prolost take on film color management. …ACES takes the concept of doing things ‘right’ in linear light, and extends it to doing things beautifully. It’s transformed color gamuts and tone curves from the broccoli side-dish to an ice cream dessert.” Your mission, should you choose to accept it, is to face your fears, read the article and his recommended links, and start experimenting with the Prolost ACES presets in After Effects.

Here’s an ACES workflow for the Cinema 4D, Redshift, and After Effects from igobyzak, who has supporting background links and additional videos.

Chris Zachary released a bunch of tutorials and tips. For now you have to subscribe to an email newsletter, since there seems to be no archive. The latest is AE pro tips 15 – looping, protecting time, and the olympics, but he launched aereference, a new site. Here’s one from his YT channel:

Among other recent tutorials, VinhSon Nguyen (aka CreativeDojo) posted Multi-frame Rendering in After Effects, Universe 4, and TerraformFX.

Rameez Khan, an Adobe employee, has been tracking trends in the community forums for the last year. See his June 2021 After Effects Community Recap; it covers community rockstars, troubleshooting topics, tutorials, and more. One of his promoted tutorials is by David Lindgren, How to replace images in motion graphic templates in Adobe Premiere Pro.

20 Quick Fixes to Common After Effects Problems by Ben Marriott is a video is for beginners on common issues that often have simple fixes.

Raise your hand if you’d be on board for short YouTube videos explaining the effects plug-ins of After Effects. Maybe even…all the effects? Jake in Motion, who has tons of classes on Skillshare and School of Motion, has a new YouTube series. You should be familiar with all these filters. Here’s a sample, on Set Matte, a built-in AE filter which had its own AEP roundup, Set Matte: a 32-bpc node for After Effects.

In Take Control of Your Effects | Adobe After Effects Tutorial, Sonja MGFX shows how you can lock your Effects Controls Window and even have multiple ECW open.

If you have never even used any Adobe Stock images and video, note that you do not have to pay for each one! There are TONS of free assets, so check them out.

Meanwhile, ActionVFX boasts the largest library of VFX elements in the world, and has announced the ActionVFX Subscription. For some extra fun, check out The Best High End Stock Video Footage Sites Compared, an older short list of services (I’ve never used) by Jonny Elwyn.

You can get tips and inspiration (not usually repeated here) for your favorite tools at Adobe Video & Motion @AdobeVideo, the official Twitter home for all things #AdobeVideo. 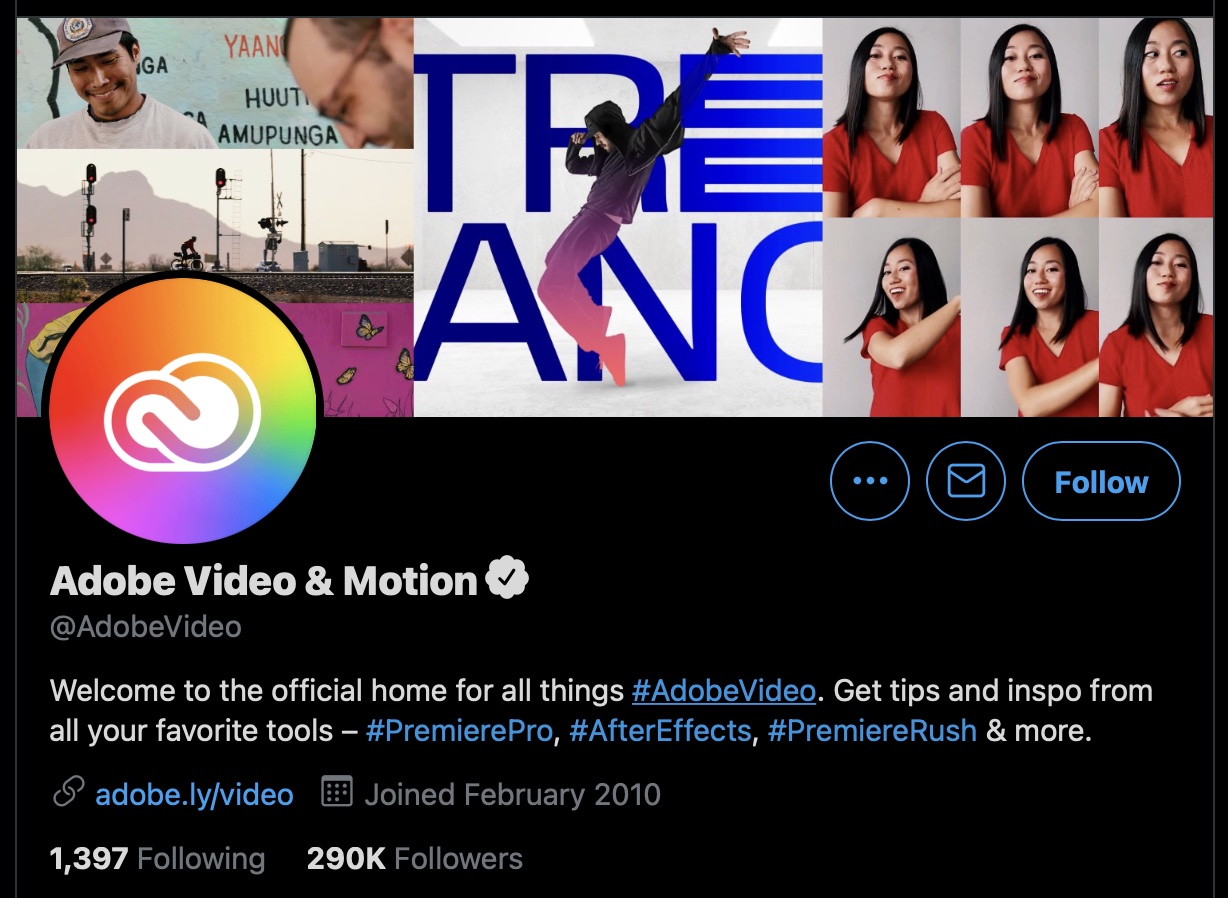 School of Motion posted The Most Popular 3D Software of 2021 by EJ Hassenfratz, with additional details and links on the webpage. Do you fall in more with the character animators, 3D, or NLE crowds? They also have an interesting course (or two), Creating Visual Essays. 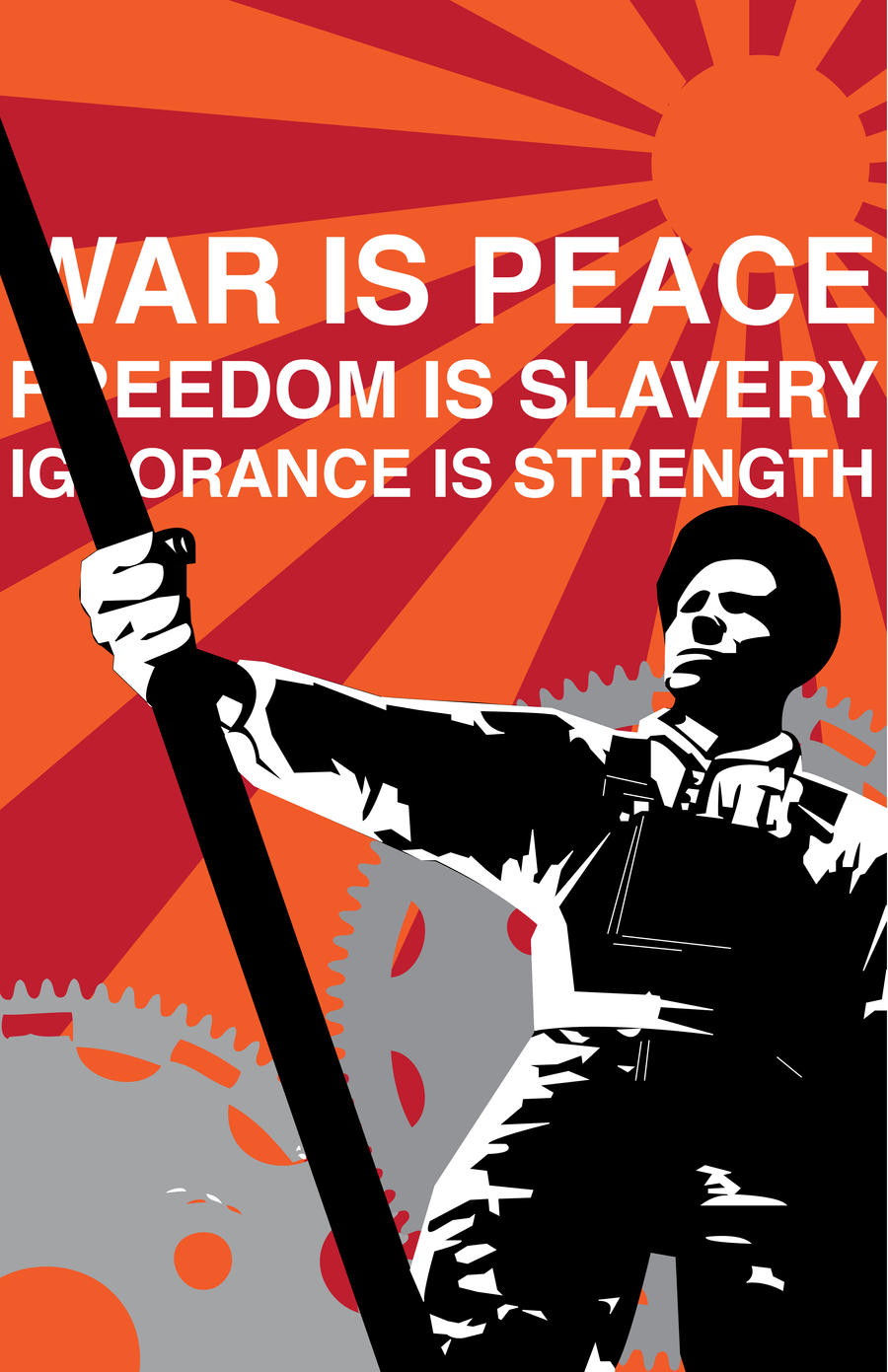 Recently especially, there’s been a confluence of social media influencers, brand deals, sponsorship, and misinformation. Yeah, there’s a war of propaganda, making for a “golden age of misinformation.” Even ridiculous statements are taken seriously by some, like on 7/30/2021 when Tucker Carlson said Dr Fauci “created Covid.” It’s hard to believe that the Jan 6 failed coup (video evidence) was like a “normal tourist visit” as claimed by Rep. Andrew Clyde, a compromised Republican from Georgia.

The BBC noted The YouTubers who blew the whistle on an anti-vax plot, when a mysterious marketing agency secretly offered to pay social media influencers to spread certain dis-information about Covid-19 vaccines. The plan failed somewhat when some influencers went public about the attempt to recruit them. There’s a lot of money in health food supplements and treatment drugs, which is in part behind leading anti-vax spreaders among the “Disinformation Dozen.” For more, see A Dozen Misguided Influencers Spread Most of the Anti-Vaccination Content on Social Media at McGill University and The Most Influential Spreader of Coronavirus Misinformation Online at The New York Times. Even then, the efforts of these people pale in comparison to the influence of “Dark Web” forces and mainstream media entertainers like those on Spotify or Fox News.

Recently AEP has featured mapmaking in After Effects by Johnny Harris. His work and hires are quite good, but independent journalism has its own issues. If you care about the crafting of visual essays, see Tom Nicholas’ thought provoking piece, Johnny Harris: A Story of YouTube Propaganda, which also has a good comment section.