The Adobe video July 2021 release has been sprung, featuring major enhancements in Speech to Text plus Native M1 support in Premiere Pro, Speculative Preview beta for After Effects, and a full Body Tracker and Puppet Maker in Character Animator (Beta), also Native M1.

Learn More about Speech to Text 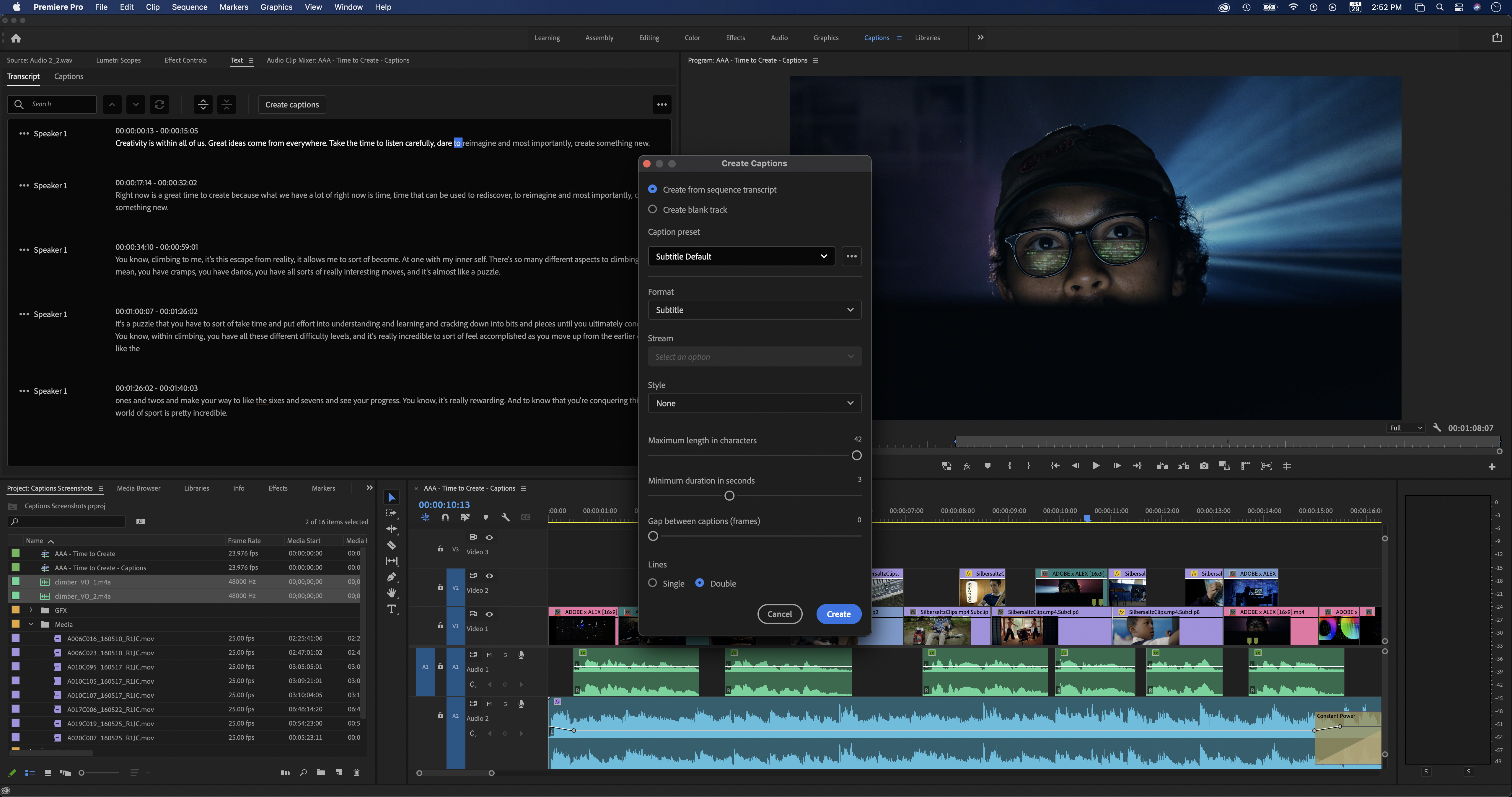 Progress on MFR (multi-frame rendering) continues with regular updates of built-in effects optimized throughout the Public Beta cycle, from now until Adobe MAX 2021. To get a list of currently supported effects in After Effects optimized for Multi-Framed Rendering, check out the MFR FAQ page, and look for the MFR-ready logo on partner websites. 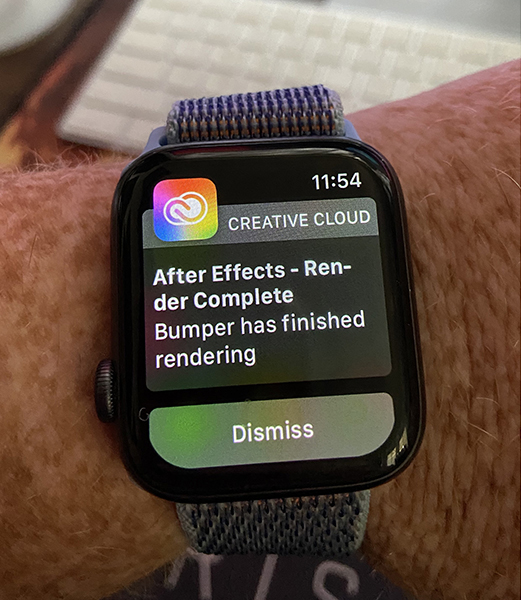 Also in beta is Speculative Preview and Render Queue Notifications. Speculative Preview, over 20 years in the making (starting from Luminaire Effect/Discreet Combustion), helps you preview and render up to 3x faster, even when After Effects is idle, by automatically rendering in the background. With an implied release in late October at Adobe Max, this year will have brought a breath of freshness to those old bones.

Sean Jenkin, an engineer on the AE team, outlined the July 2021 release at Adobe in A faster After Effects is now available for testing: New Multi-Frame Rendering features in public Beta.

This new release also offers a host of stability and performance bug fixes. For the complete list of fixes, see Fixed issues in After Effects.

Speech to Text features in the July release are a major boon to those who might leverage Premiere’s integrated and automated workflow for creating transcriptions and captions, which include new transcript editing and alignment tools that can generate captions automatically with custom titling and caption styling. The feature set also includes the ability to distinguish different speakers and export burned-in captions or as an SRT sidecar file.

There are also a few workflow refinements across color and collaboration features, including Tetrahedral LUT interpolation, Colorized Vectorscope in Premiere Pro (Beta), more control of clip names and label colors, and faster workflows for Team Projects. Note that CUDA and OpenCL support on macOS is discontinued. For additional details see Speech to Text and Native M1 performance on Mac now available in Premiere Pro by Adobe’s Eric Philpott, as well as a new video by Premiere Gal.

Body Tracker in Character Animator (public Beta) lets creators use their own body movements and gestures to animate their puppets, even if they don’t have experience with animation or keyframing. Puppet Maker (public Beta) enables fast, diverse character creation for everyone, with no need for extensive Photoshop or rigging skills. You choose from a variety of character styles, then within a simple interface, start customizing the character by picking hairstyles, skin tones, accessories, and more.

Now, with native support for M1-powered Macs, this real-time application got faster, with Puppet and artwork importing twice as fast and switching between workspaces in Character Animator getting up to 3x faster than comparable previous Macs. There are a few more tidbits (with the history of updates) from Jeff Almasol in What’s New in Character Animator support page.