As we wait for the After Effects Next and Mac M1 support to get out of beta, presumably for NAB in April, the band plays on.

Victoria Nece announced a new well-received feature in After Effects Beta. Create comp-centered squares and circles with double-click + Shift is “a handy new feature … you can now shift-double-click the shape tool buttons to create shapes with a 1:1 aspect ratio.” 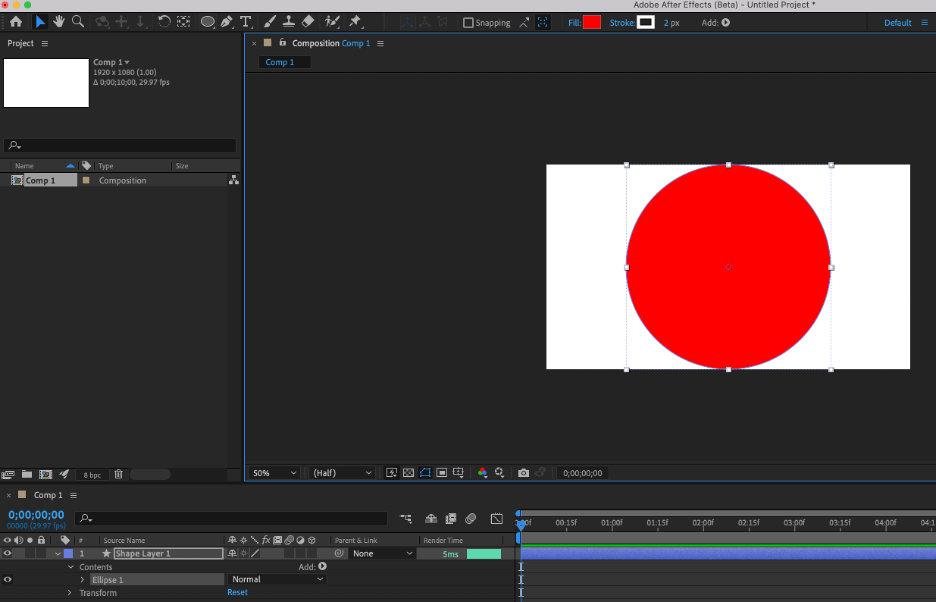 School of Motion is partnering with Adobe for a free, live, interactive workshop where you’ll learn to use animation to help bring your social channels to life. The recording isn’t up yet but there was a similar video posted earlier in February, How to Animate a Social Media Post in 5 Minutes! 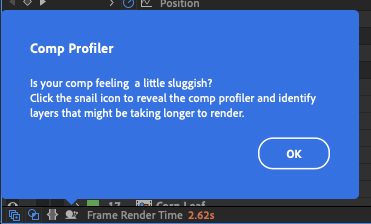 In the AE Beta forum, Tim Kurkoski discusses A new way for After Effects to guide you: Coach Marks. “Starting today in After Effects Beta, version 22.3 build 72, you will see new notifications when you click on certain parts of the UI. We call these coach marks, as they can help point you towards new features, introduce you to changed functionality, or even help you improve your workflow.” The AE team is looking for feedback on this feature.

Douglas Waterfall, also from After Effect Engineering, discusses Right to Left and related issues in Feature Focus: Text animator support for bidirectional text. He says “we could really use the help of our diverse community to look for cases where our Text Animation handling of particular language issues is flawed and point it out to us – help us help your own workflow.”

Color Management Part 1: The Honeymoon is over, by Chris Zwar, is the first part of his new series on color management. Chris notes that “Color management may not be fun, but we once we break the topic down into small parts it becomes much easier to digest. In the introduction I suggested that it’s no longer possible to completely ignore color management…” Happily, the series is in video form, so you don’t have to drudge through text that’ll make your eyes glaze over. Part 2 is available now too. 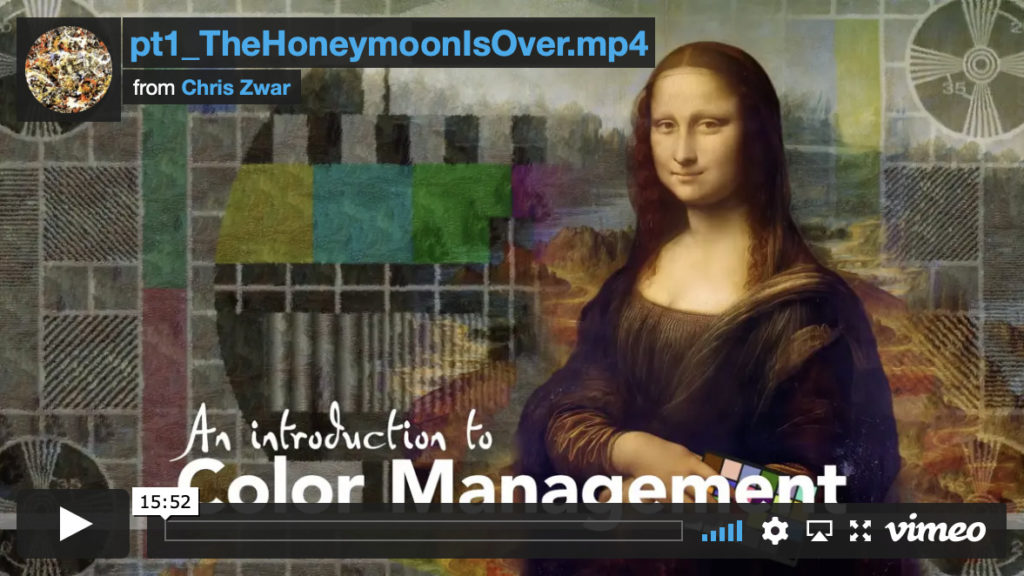 Creative Dojo posted his roundup and tutorial for February: Neon in Cinema 4D, INSYDIUM GPU Acceleration, and Cavalry Gets Javascript and After Effects: Dynamic Auto Rotate & Look At Expressions.

As noted by Creative Dojo, the Particle Illusion standalone app for 3D particles is now updated with Fluid Dynamics, native M1 support & more — all for free! John Dickinson introduces the update below.

In Creating futuristic UIs, HUDs, and languages for Netflix’s “The Mitchells vs. The Machines” with Adobe Creative Cloud, Adobe’s Michelle Gallina covers how Jayse Hansen used Adobe After Effects and other Creative Cloud apps to develop an animated film’s visual robot language, and how his work has garnered interest beyond Hollywood.

See also the aging but still useful AEP article, UI: User interfaces in the movies and beyond. 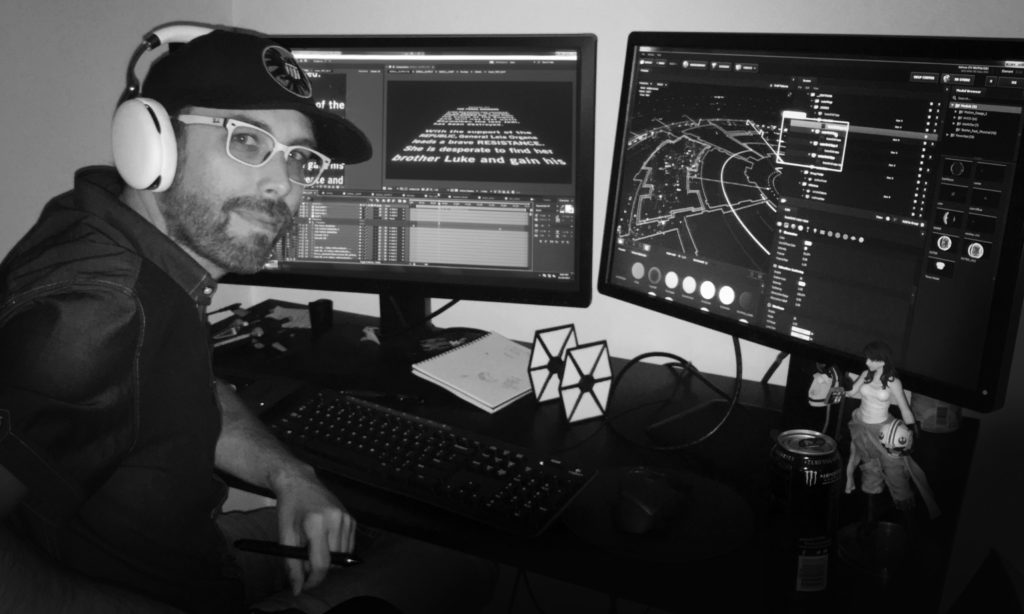 In The Hidden Features of After Effects You NEED To Know, Ben Marriott shares hidden gems to help you work faster & smoother. See also his Why YOU Need Mattes in After Effects.

Flomotion has a Day for Night in After Effects – Easy Tutorial.

Premiere Gal shows you How to CENSOR Beep Out Words in Adobe Premiere Pro.

Jordan Peterson Is ANGRY W/ Joe Rogan, by PINGTR1P, is a humorous reimagining with clever editing.