Available early Autumn, the new Mac version of Affinity Photo promises a series of new features, which will also be available on the Windows version of the program, which will be in free beta at the same time. 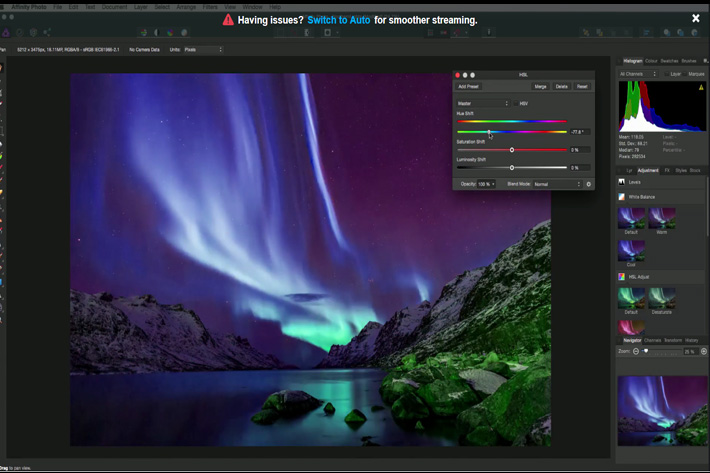 Affinity Photo v 1.5 will arrive to the Mac App Store somewhere in September, October the latest. The actual version is available at a 20% discount price of £29.99 / $39.99 / €39.99 until Thursday, July 21, as part of a promotion to mark Affinity’s Photo first anniversary.

Affinity Photo, the award-winning professional image editing app, is to get a host of powerful new features in its next update, and developer Serif has published a ‘sneak peek’ video detailing what’s new in Affinity Photo v1.5. The new features will also be included in the hotly-anticipated Windows version of the software, tipped to be in free public beta around the same time.

Those added features announced today include:

Revealing the added functions, Serif Managing Director Ashley Hewson notes: “This will be the fifth major update we’ve pushed out since the launch of Affinity Photo – all free of charge to people who’ve bought the app. We’re committed to continuing to develop features that cement the position of Affinity Photo as the most indispensable image editing tool for pros, whether they’re using Mac or PC.”

Chosen as Apple’s ‘App of the Year’ 2015, and ‘Best Imaging Software’ 2016 by the Technical Image Press Association, Affinity Photo’s live retouch tools work in real time and its speed means there’s no waiting to see your results. Non-destructive editing, raw processing and end-to-end colour management are standard, so Affinity Photo has all the accuracy and quality necessary to make beautiful images spring to life. 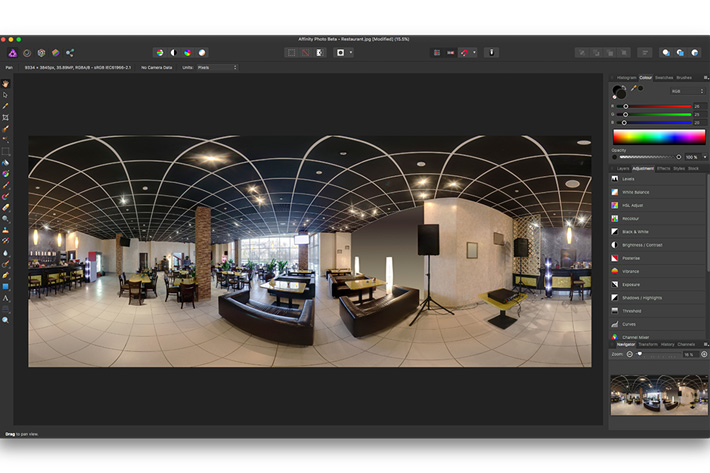 Hewson adds: “The success of Affinity Photo and the outstanding reviews we’ve had are proof that it delivers what creative professionals need – thrilling speed, sophisticated tools, pinpoint accuracy and painless compatibility, coupled with an attractive, modern look.”

Serif continues to say that’s the only price customers pay – there’s no subscription – and the v1.5 update will be free to existing customers. Windows users eager to try the program – I know I am, I almost wish I had a Mac just to be able to use the available version of the program –  can register now to take part in the free public beta at affinity.serif.com/windows.