Affinity introduced this December new beta versions of their software Affinity Photo, Designer and Publisher, without a fanfare. I almost missed the Photo update, which brings a lot of new things. 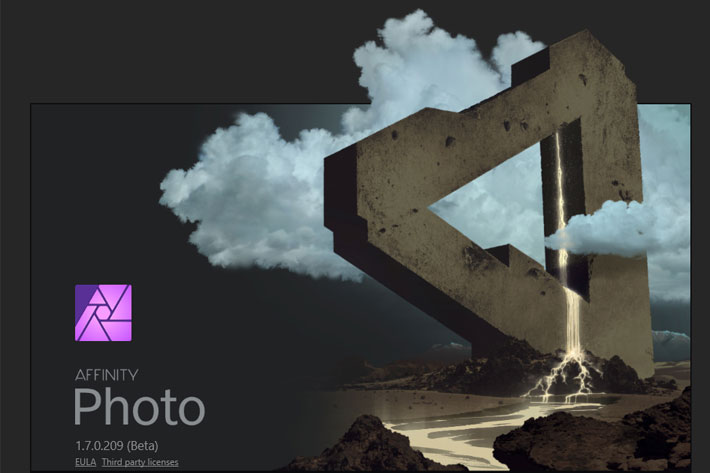 The next update to Affinity Photo 1.7 for Mac and Windows isn’t too far away, says the team behind the photo editor, and users of the software can download a beta version to try the new features.

Affinity Photo users running version 1.6 of the software can download the beta of the 1.7 version, which may well be a good way to spend the first days of the New Year: testing the new features and the improvements made to the editor with which Serif took a step forward towards the creation of their own creative suite, anchored on the Affinity Photo, Affinity Designer and Affinity Publisher programs.

Both Affinity Photo and Designer have been available for a while, for both Windows and Mac desktop computers, and also for iPad, while Publisher is being developed for a first official launch, having reached version 1.7 of the beta, which is freely available to download by everyone. If you’re a photographer or videographer who regularly creates promotional material, from leaflets to eBooks or books, Affinity Publisher may be the tool to try, as it offers you a similar experience to InDesign, as I wrote in a previous hands-on of the software, published here at ProVideo Coalition. 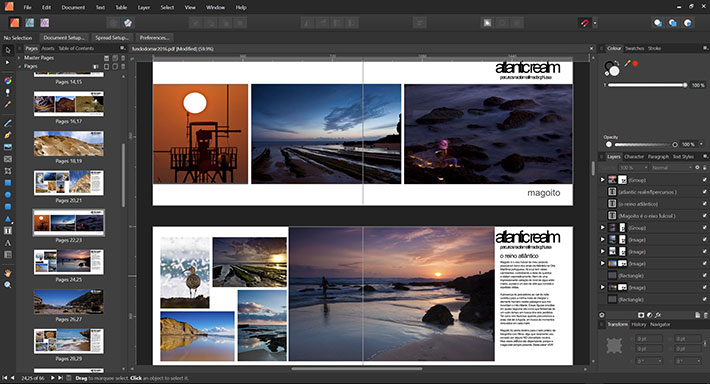 Affinity Designer also has a new beta version out, 1.7, which can be explored by users of the actual version who want to try the new features and improvements made to the program.  Serif says that the next update to Affinity Designer 1.7 for Mac and Windows isn’t too far away, so this may well be the last beta before the commercial release.

As I do not use Designer, I downloaded Publisher, which I intend to use as a substitute to inDesign, and was only while browsing Serif’s website that I found the notes on the new beta version, 1,7, of Affinity Photo,  made available right before Christmas. Although I did try the betas for 1.6 version, I have not had much time to try the 1.7.  According to a note published by Kate Musgrove, head of Serif’s Artist Relations Team and co-editor of Affinity Spotlight,  “Affinity Photo 1.7 introduces a new sub-brush mechanism, developed in conjunction with Paolo Limoncelli from DAUB Brushes. This exciting feature allows any brush to have a list of other brushes attached which will draw at the same time. Each sub-brush has a fully separate and customisable set of dynamics. You can control when the sub-brushes are drawn and how they blend with the main brush.” 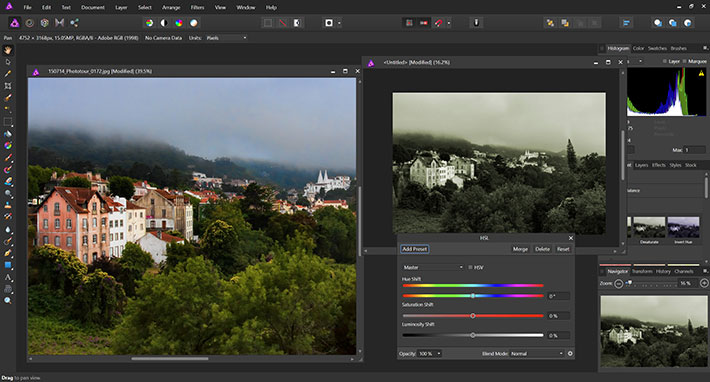 Changes do not stop there: the Recolour Adjustment Layer has gained a lightness slider, the Levels Adjustment Layer now supports output levels and PSD import / export of adjustments has been improved. These are just some of the many things changed or introduced in a program that continues to evolve to be a complete photo editor for any workflow starting with RAW. 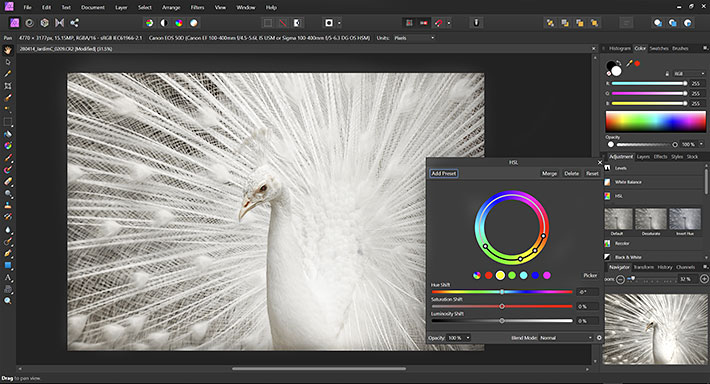 With reimplemented support for XTrans sensors, so as to cater for Fujifilm users, a rewritten denoise algorithm, hot pixel removal now being automatically performed by the Serif Labs engine, as some highlights of the 1.7 version, this updated caught me completely by surprise, and made me realize that, yes, one year has just gone by. 2019 will soon be here, and the Affinity Photo 1.7 update, which will be free to actual users, will arrive soon. Without fanfare.