Performance enhancements and the option of a light UI are among the additions in the latest versions of Affinity’s professional desktop apps, available today. 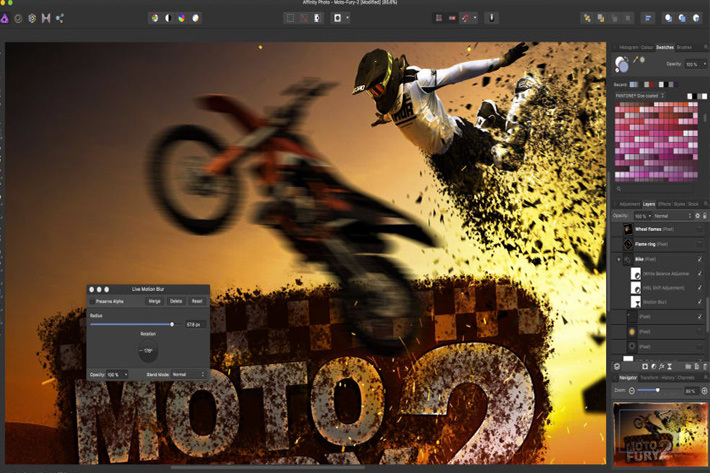 Affinity Photo and Affinity Designer have reached versions 1.6, which are faster, smoother and more powerful than before. The update is available free of charge to existing owners of the Affinity desktop apps.

The new versions, 1.6, offer users programs that are faster, smoother and more powerful than before. Those following the continued beta versions Serif offers registered users already knew something was being changed and the results are available now. The new 1.6 versions introduce a new architecture  which is responsible for a faster workflow.

Ashley Hewson, Managing Director of Affinity developer Serif, says: “Affinity apps are all about enabling you to work faster – whether it’s a quick design draft or photo edit, or a painstaking, complex document involving hundreds of layers or stacked images.

“Our apps are already a trusted part of the workflow for creative professionals around the world. The latest versions build on those proven capabilities to deliver lightning speed, pinpoint accuracy and incredible processing power like never before.”

The update is not the only thing users get with version 1.6. In fact, actual users of both Affinity Photo and Affinity Designer get free content, available until 16th November. To celebrate the update, for the next two weeks Serif is giving away a huge bundle of creative content free with both apps, so if you don’t own them yet now is the perfect time to buy! Free trials are also available from the website – including for users who have trialled the apps before and were previously unable to download a second trial. 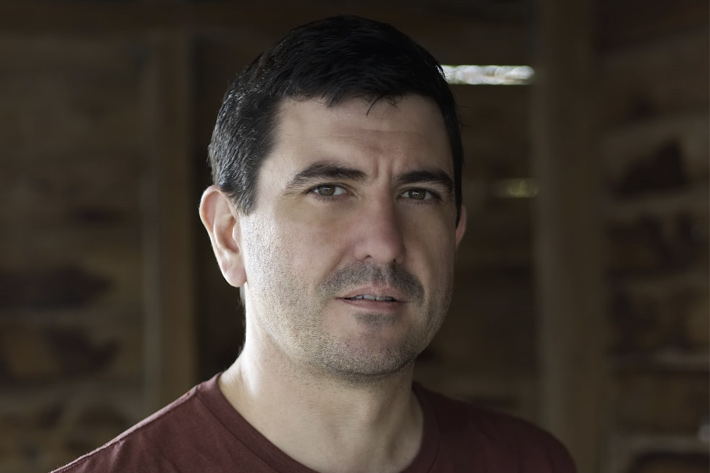 Ashley Hewson adds: “People who tried us out before, particularly in the early days, will find that Affinity Photo and Affinity Designer have come a very long way. To acknowledge that, we’re hitting the ‘reset’ button so they can take another look at how we’ve developed.”

Users of the vector design app Affinity Designer,  winner of an Apple Design Award after launch in 2015 will also get bonus content worth around £60 ($75): 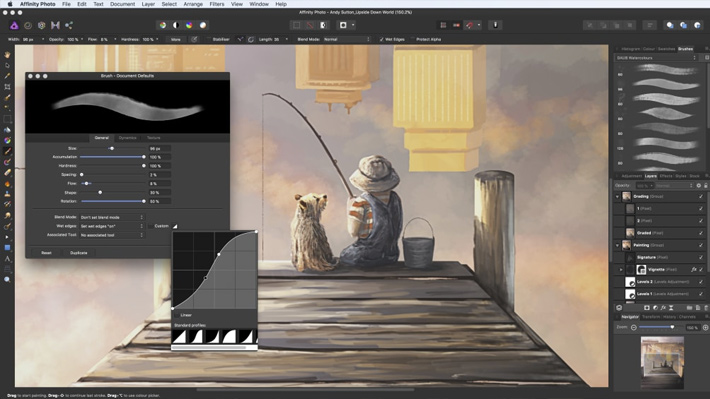 Some of the main improvements and additions in v1.6 are:

Affinity Photo and Designer for Mac are available to buy from the App Store, with full optimisation for macOS High Sierra. Windows users can buy direct from Affinity’s website. 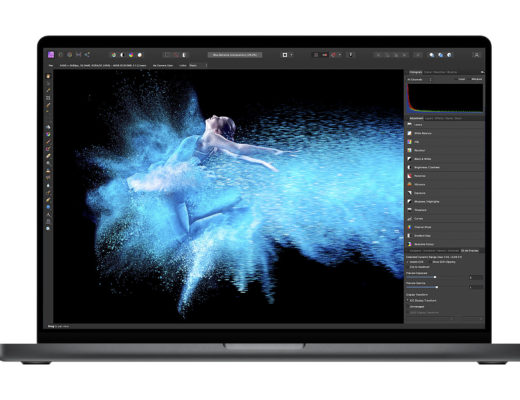