November After Effects news remained robust before the holidays.

Cinecom.net had its own take in Top 5 NEW FEATURES in Adobe After Effects 2022.

BorisFX shared new features Mocha tracking in their license in After Effects 22:

Bring Your Own Laptop covered the larger Creative Cloud updates from October:

In AE 2022: Multi-Frame Rendering has arrived! Chris Zwar says that the latest major release of After Effects is all about performance. Though there may have been some hiccups for After effects out of the gate, you can familiarize yourself with Chris’ overview of MFR and related features. Chris is right, all these app updates meld into one and new features don’t come for free. 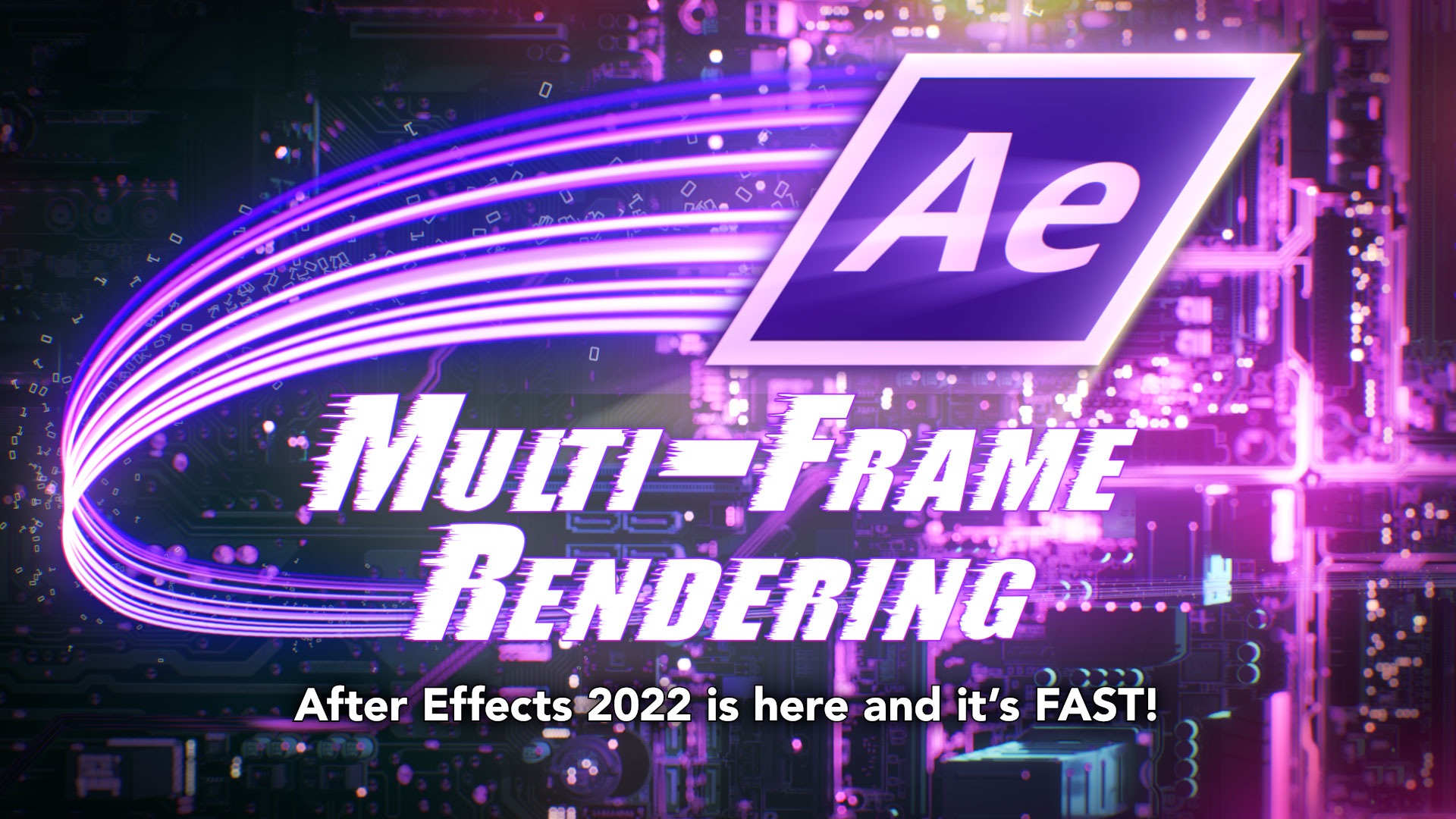 Video Copilot released plug-in updates for PC and Mac that support After Effects 22 and multi-frame rendering. This includes the freebies! Native support for Apple silicon (M1, M1 Pro, and M1 Max) is currently in After Effects Beta. Most of the major plug-ins vendors are ready, for example, Red Giant (except Denoiser). Adobe started a webpage tracking M1 plug-ins, but it’s not complete (third-party plug-in developers can email [email protected] with lists). Toolfarm has a better one, for apps and plug-ins, but I didn’t see VCP plug-ins listed.

Motion UX has been posting a series on using After Effects to create UI animations. These tutorials break down Motion UX workflows for designers in real world production, providing the why rather than the how. Here’s a sample:

Motion designer Beeple aka Mike Winkleman appeared on The Tonight Show Starring Jimmy Fallon in November! Among the oodles of competing articles and videos on his success, is How Beeple Crashed the Art World by Kyle Chayka in The New Yorker,  and Beeple Explains The Absurdity Of NFTs | So Expensive, a video from Business Insider. Here’s The Tonight Show interview:

School of Motion hosted Workflow Show: How Film Editors Use After Effects.

School of Motion has some related tutorials, like Clean Up Your Footage – After Effects Tips for Video Editors.

Chris Zachary had a great idea: invite everybody to post their information on your After Effects blog roll. It may not be complete, but it’s nicely organized and a great reference. Chris also has a new Skillshare course for After Effects beginners. 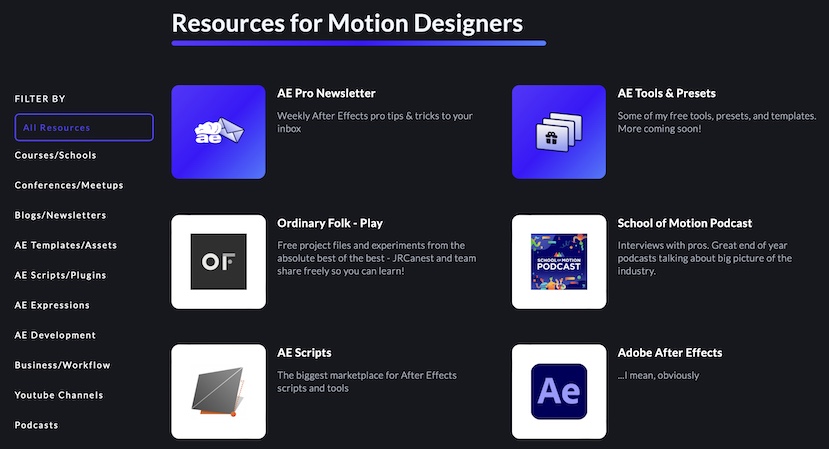 If for some reason you don’t like particle world then Workbench has a solution for you. Stretch out a little with Build particles in After Effects without any plugins!

HyperBrew posted Building Adobe Extensions, an overview which includes info on After Effects and Premiere. 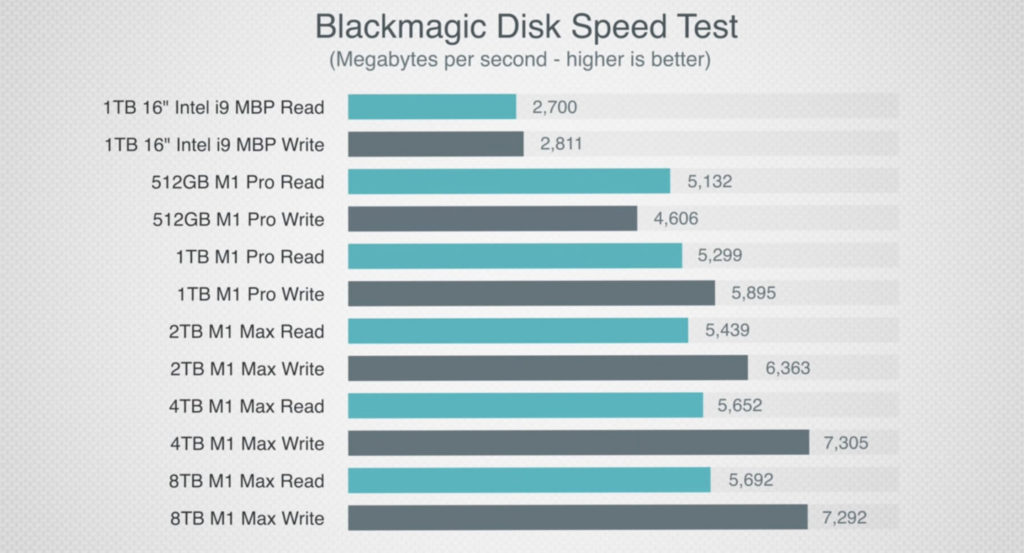