While some older Adobe CC apps should be removed from computers, owners of Adobe apps acquired under a perpetual license are not affected, says Adobe, in reply to a question posed to the company. 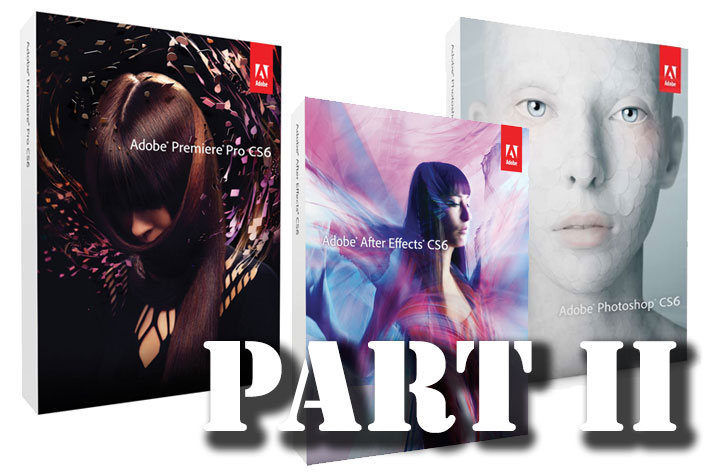 When Adobe published, recently, a list of software that could not be used any longer, it mixed CC apps with CS apps as Premiere Pro 6. I finally got a reply from Adobe about what is “legal” to use, now.

The letter sent recently by Adobe to some of its clients has not been very well received, because of  its tone, and also because by asking users to remove some of the older versions of the Creative Cloud apps, the company has created workflow problems to many professionals who depend on older versions to keep the ability to work with previous files, some of which are not compatible with the modern day apps.

ProVideo Coalition published two articles about the subject that explain some of the problems faced by editors. Scott Simmons wrote the first, David Torno the second. I wrote a third article, and while everybody dealt with the first part of the letter sent by Adobe, what really attracted my attention was the second page, which has a list of the software affected. Despite the fact that the letter mentions Creative Cloud apps, the list includes a series of apps that belong to the Creative Suite – all those numbers that do not have a CC – so I asked myself if it meant those versions were also “no longer licensed”, as Adobe stated in its letter.

Only Creative Cloud apps are affected

The list shows a series of CC apps to be discontinued. That’s correct, but at the end of the Photoshop table the number 13 immediately reminded me of the Creative Suite 6 which was my last product from Adobe. Besides Photoshop 13 the list includes, Premiere 6 After Effects 11 and InDesign 8 (also in CS6). The list continues, and includes Media Encoder 6, Animate, 12, Audition 5, Prelude 1 and SpeedGrade 6. On top of the list Adobe has a note stating: “If a product is not listed in the table below, all versions continue to be authorized. All version numbers listed below are as they appear in the Creative Cloud Desktop App”.

Not being familiar with the Creative Cloud, which I’ve never used, I reread the notes on the document distributed by Adobe and could not fully understand if Adobe’s statement, which read “for customers who have not yet updated to the latest version of the Creative Cloud, please note that you are no longer licensed to use certain older versions of the applications or deploy packages contanining these older versions. We ask that your organisation discontinues all usage of the unauthorised products listed in the table below…” applied to my copy of CS6. Or any other Adobe software I have under a perpetual license, from previous CS versions or Lightroom up to version 5. Because I wanted to be sure, I asked Adobe.

Adobe’s help desk was not of much help regarding the subject, and the reply from the Public Relations at Adobe did not come in time to be published with my first article. More people was voicing their fear that the Adobe document could suggest Creative Suite 6 users also had problems, and I asked the company for a comment on the 13th of May. As I had no reply, I published the article on the 14th and finally on the 16th I received a reply from Adobe, who saw the article, stating this: “If you bought a perpetual license to Creative Suite 6 (CS6) i.e. you own serial numbers for these products, you are not affected by this and can continue to use the software as normal.”

The reply was a start, but I wanted to clarify a few more things, so I got back to Adobe with this question, which I received in time for this second article:

JA – Why, then, Photoshop 13 (which is from CS6) InDesign 8, Premiere Pro 6 and After Effects 11, which are also CS6, appear in the table created by Adobe and shared with clients, that indicates, very clearly, which software is not licensed to be used any longer. These are not CC, but CS programs. Can someone at Adobe please clarify why they appear here? (I include the table here as well as the letter). 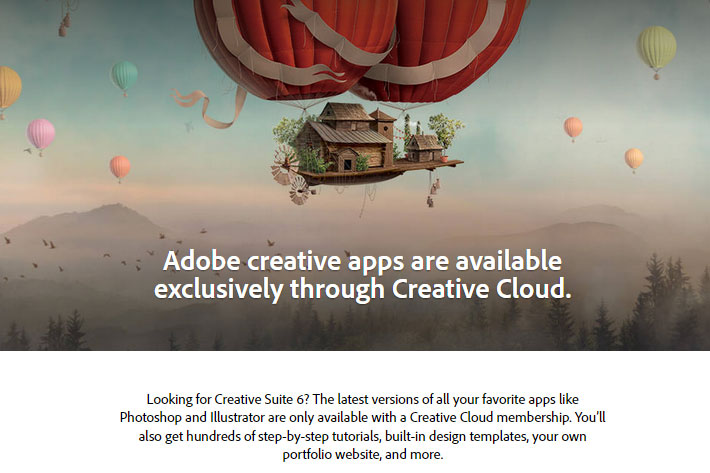 Is Premiere Pro 6 in CC different from in CS?

I don’t understand why Adobe did not explain it clearly in the first place, as someone there should be fully aware, I believe, that the way the list showed versions would create some doubt. Apparently, some people moved their CS6 apps into the Creative Cloud, meaning that if they do not have a serial key now (maybe they never did and downloaded it under the CC agreement), they have lost any option of reinstalling it or even use the app, as the older versions are gone. As Scott Simmons comments in his article about the missing apps, “…I wish I also had CS6 … just in case.” Because CS6 is an important download for many as that is the version that still provides access to Adobe Encore for DVD authoring.

There are multiple stories, none confirmed, about the reasons that led Adobe to discontinue older apps. Essentially, there seems to be a problem with the use of third parties plugins, and Adobe wants to play safe. But if it is so, aren’t the perpetual license apps also affected? I had one more question to ask Adobe.

JA – What’s the difference between Photoshop 13 (which is CS) and Photoshop 14 (which is CC) that makes the later unusable and allows the previous version, – as you say – to continue being used. Isn’t the software essentially the same?  This applies to the other apps as well. What has changed? What’s the problem then? 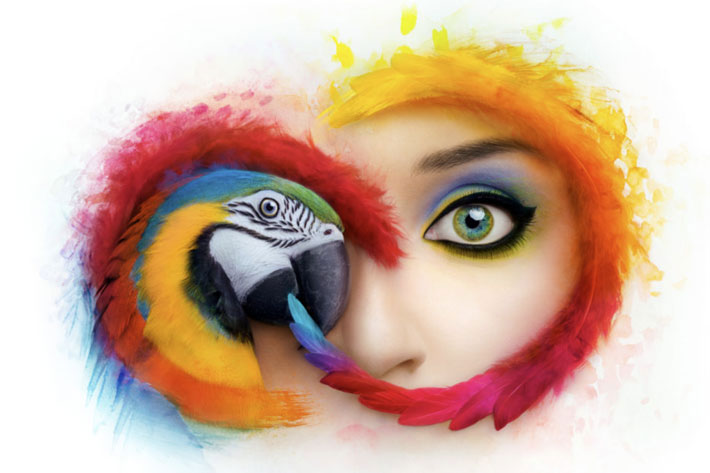 Adobe did not reply to this question, not even after the company has stated that the Premiere Pro 6 and all the other apps from CS6 have been available as an option for CC subscribers and are now gone. If the apps are the same, then what makes some fall under the “risk of potential claims of infringement by third parties” and others not? No answer to that, I am afraid.

As mentioned in my previous article, I looked for my app downloads at my Adobe account page and could not find them. I’ve Lightroom in physical media, and different previous versions of the Creative Suite, but as far as I remember, my CS 6 was a digital download and I’ve no boxed version. I also asked Adobe about this, and was told that “replacement media may be available via Order History in Account Management, or Adobe Customer Care can assist with customer requests.”

I did not check if the process works, but anyways, I’ve backup copies of all my software, so that is not a problem. But is having the software and the serial number keys enough? Adobe’s says that “customers who purchased a version of Creative Suite 6 on a perpetual license basis may continue to use their product(s) and will be able to re-download and install them, provided they still have access to their serial number key.”

So, despite recent stories of users not being able to reinstall their older apps, CS6 included, because of “problems” with the serial number keys, Adobe does state that if you’re on a perpetual license, you have no problems. That’s the latest information I got from the company. Is this the end of the story?