SSD’s reaching 13TB, drives for NAS systems with 8TB, consumer drones able to carry DSLRs and GoPro revealing lower than expected earnings and a workforce reduction, are some of last week’s news. 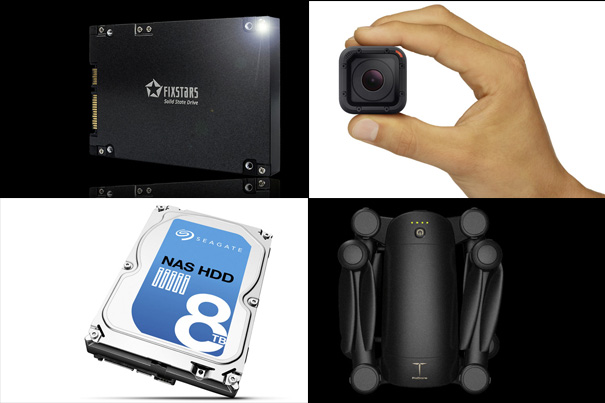 A digest of last week’s news is a selection of some of the news from week 02 from 2016 related to the worlds of photography and video, covering multiple topics, always rounded up with a reading suggestion. 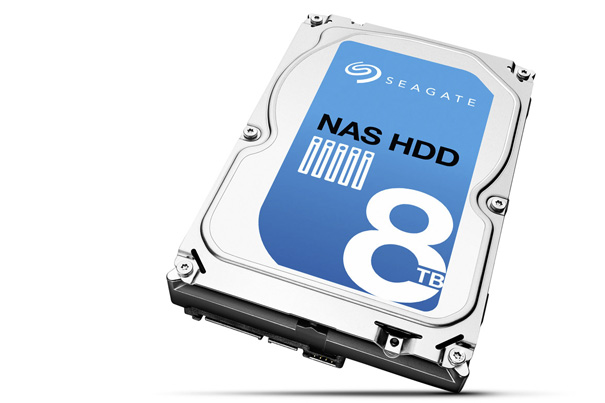 Seagate has launched what they define as the largest NAS optimized drive on the market. It is the Seagate NAS HDD 8TB drive, designed to be used in tower enclosures with one to eight bays, meaning you can have up to 64TB in a single eight-bay desktop form factor, something creative professionals, amongst others, will appreciate.

“Our customers are finding themselves under more pressure than ever as the volume of data they need to deal with continues to increase dramatically,” said David Chiang, general manager of business division, QNAP Systems, Inc. “QNAP is focused on delivering scalable and reliable NAS solutions to address these needs, giving users the confidence that their information is secure and available. The new Seagate NAS HDD 8TB will offer professionals a huge capacity with which to easily manage this growing amount of data.” 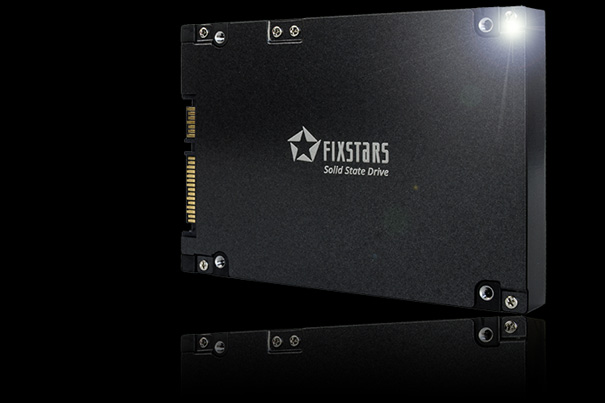 The Japanese company Fixstars seems to have a fixation on high capacity drives. Now they’re back with what they say is the world’s highest density, 13TB with stable 520MB/s sequential write, the Fixstars SSD-13000M.

According to Fixstars, they’ve implemented “a high-density configuration free of heat and performance issues. Using flash memory for small-scale mobile devices the SATA 2.5″ SSD – normally intended for gigabyte class storage – was successfully adapted to hold very large capacities of up to an impressive 13TB.”

If you’re wondering how much video a 13TB drive can hold, look at the numbers below: 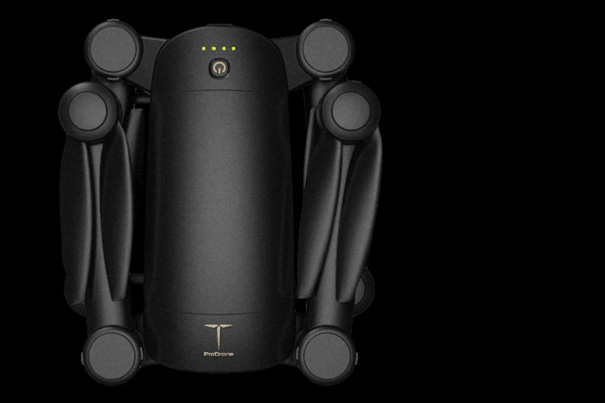 On show at CES 2016, the new system from ProDrone presents a static mount capable of lifting and integrating with several of the world’s most popular DLSR cameras. This marks the first time a consumer drone has been able to integrate with heavier DSLR cameras, increasing the ease and value of producing super high quality aerial photography. The system will be available from Q2, 2016.

“With the drone market maturing, it becomes obvious that a flying platform that integrates with the world’s best cameras is the best option for the most people,” stated Joseph Haagensen, Community Manager for ProDrone. “A lot of people have been asking for integration with the top cameras they already use for photography. This was the basis for our Ultimate Flying Platform line that we’ll continue to expand with more cameras and stabilized gimbals. At the end of the day, the ProDrone BYRD will be the only drone anyone will need to buy.” 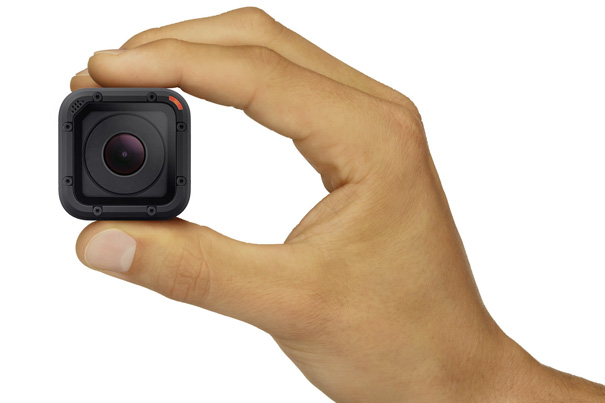 GoPro’s best days seem to be gone. The company announced last week a 7% reduction of workforce, along with an indication that earnings were lower than expected, despite new products, initiatives and the news of a drone to be launched in 2016.

This comes exactly when the company is under investigation, focusing on whether “GoPro and its officers violated securities laws by issuing misleading information to investors related to the Company’s November 20, 2014 secondary public offering (SPO).” At the time GoPro issued approximately 10.3 million additional shares of common stock at $75 per share. In aftermarket trading on January 13, 2016, GoPro stock plummeted more than 25% and traded as low as $10.29 per share after the Company announced disappointing fourth quarter sales.

With so many new action cams available, the question some pose now is: what will GoPro do next? 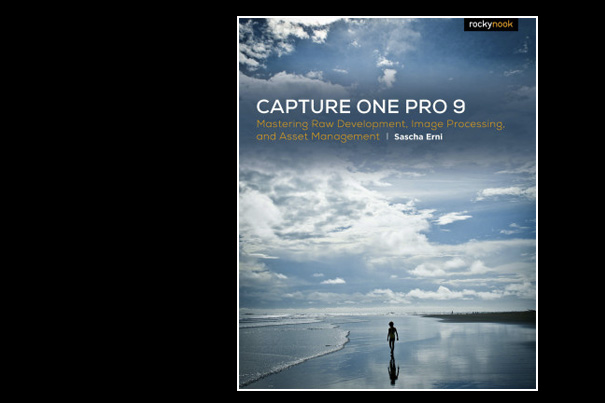 Capture One Pro 9: Mastering RAW Development, Image Processing, and Asset Management, by Sascha Erni, teaches readers everything they need to know in order to quickly get up and running with Capture One Pro!

Historically, Capture One Pro software has been regarded primarily as an amazing RAW file converter for high-end cameras, but all changes with its newest release. Capture One Pro 9 goes well beyond its storied RAW conversions to become one of the most powerful image-processing applications on the market, addressing the imaging workflow from capture to print.

With an abundance of new features and the promise of producing vastly superior images, comes also the challenge, to photographers, of facing a new software. This book helps users to get up to speed with the program. Whether you’re moving to Capture One Pro from Aperture or Lightroom, or just beginning to learn image-editing with Capture One Pro 9, this book will teach you how to get amazing results while avoiding frustration and wasted time along the way.

Download your eBook copy today! To get the special price of $20, use coupon CAPTURE20. The offer is valid until January 24, 2016, so act fast!

The Untold Story of Everything Digital: Bright Boys, Revisited celebrates the 70th anniversary (1949-2019) of the world “going digital”...