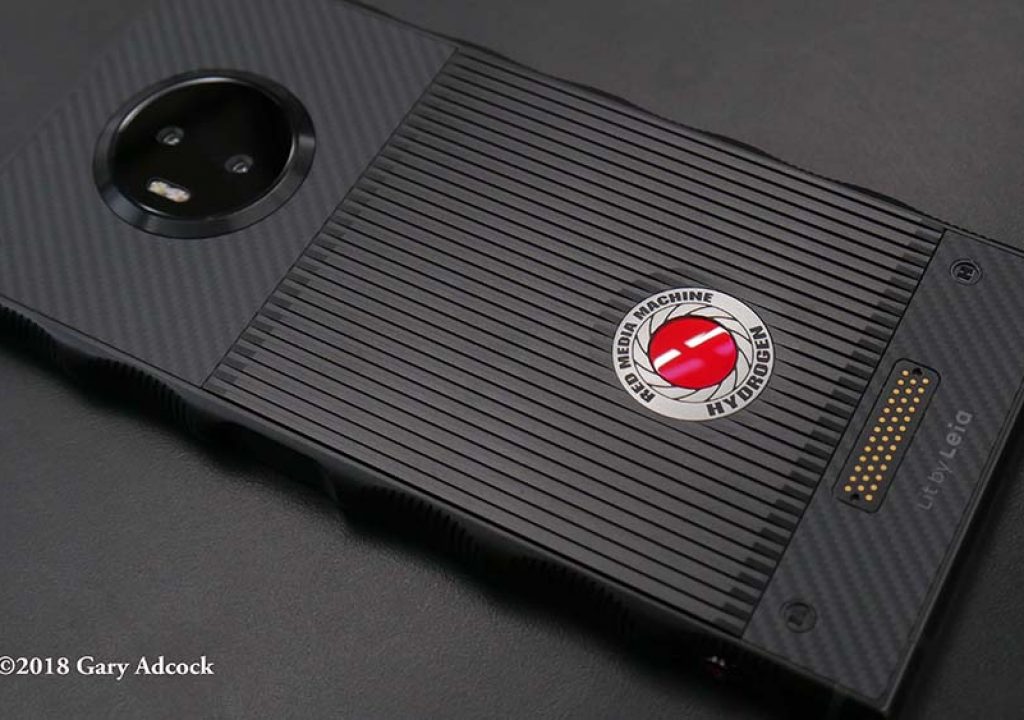 So, nearly 3 years ago, I was one of those skeptical, yet still jazzed about Red’s announcements that they were going into the cell phone/camera business. Less naive than most, I put in an for an order of the $1,200 model out of my own pocket. I had high hopes and even hosted sessions at NAB in 2018 and 2019 to talk about what I thought was going to fundamentally change mobile filmmaking and journalism as a result of the mobility and power of this new device.

When it landed though, the Hydrogen One was already out of date. While the design and display tech were moderately advanced, the phones shipped with an outdated version of the Android compatible Snapdragon chipset. Nonetheless, I thought the project had potential and I even flew out to LA for the launch event in August, my own phone still months away from shipping to me in October 2018.

I’ve been a 3D advocate for a long time which is part of the reason I liked the Leia 3D display. I wanted it to work.  I wanted the camera and its accessories, the ones that never made it into the light of day, to succeed.  I carried my Hydrogen One around for 6 months as a camera, which when paired with the Filmic Pro App created a viable 2D mobile cell phone camera that could be very effective for creating streamable content.

Yet the phone could not overcome some of these or other issues.  There were reports of rampant part failures, the most notable of which were the multiple reports mentioning the fingerprint scanner bricking phones. My issues centered on the Android OS and lack of updates and upgrades I missed for choosing to maintain my Hydrogen One as a camera only. The accessory modules never appeared and few 3rd party products ever showed up. Most of those that did were just cheap cases.

It was annoying to find out via social media that my device will be bricked, rather than in an email to the couple thousand product owners. I still have my original working iPhone, yet I do not expect that to be the case with the H-One. What will be interesting to see is if (or how) H-One users will get the suggested early access or discounts that were “promised online” for Red’s upcoming Komodo Camera system. It’s something I was at least interested in pursuing after hearing about it.

I did not have the success in the early days of Red when the cameras did not deliver as expected. As Red grew, the cameras evolved into the Monstro, Helium and Gemini models of today, but they did not start out that way and I had expected the same from the Hydrogen One. Perusing the patent documentation again showed an interconnected modular camera as well as a phone that held all of the hallmarks of a generational change in the hardware as the first Red One was on the camera sensor side. I was willing to go along for the ride. However, as with all new technology, sometimes it works, and sometimes it does not. 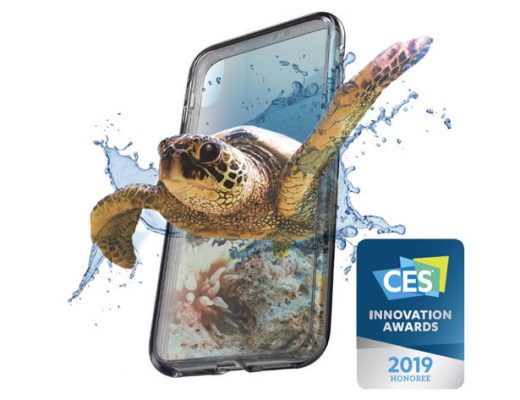 If you do not have the money to buy a RED Hydrogen One smartphone with 3D, maybe the solutions...