$7,000 is the newly announced price for a custom color RED Komodo 6K Camera. As for the regular (black) RED Komodo? Well, a black RED Komodo is a little cheaper, priced at $6,000. 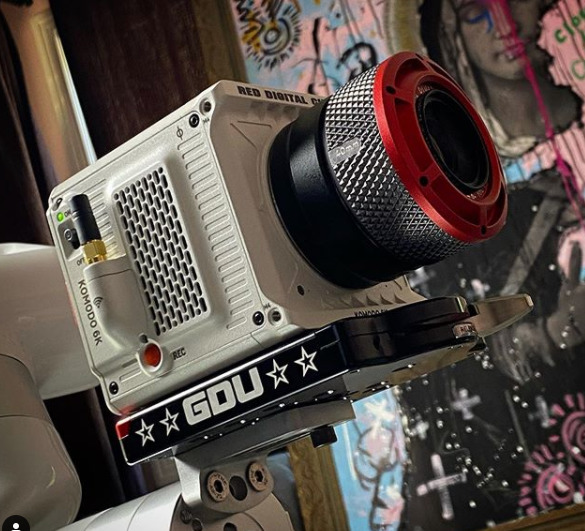 Jarred Land, RED Digital Cinema president, posted to his Instagram page stating the California camera company is geared up and ready to sell limited editions of the 6K Komodo camera.

Now that COVID19 manufacturing restrictions are slowly being lifted, RED’s factory has slowly started production; hence RED announced a limited run. Now, you cannot just type up red.com on your browser and click a link to buy the RED Komodo. By directly emailing Jarrend Land is the only way to get a Komodo in your hands. If you want just the black Komodo, you will likely have to wait. Usually, RED releases a white version (or unique color) of a new camera first with general production models, i.e., black, coming out later. 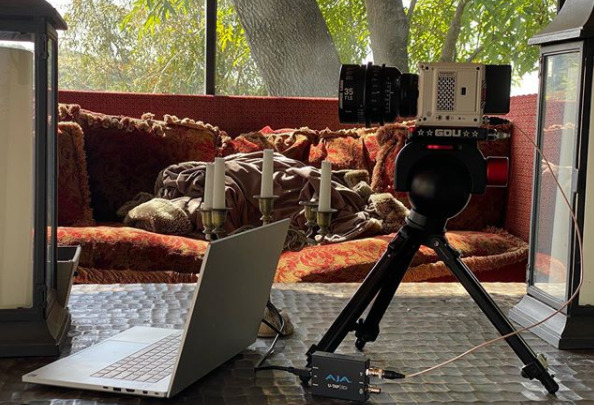 Here is Jarred Land’s Post on the Komodo. “Now that our factory is back in action …albeit severely anemic with the new protocols, we can slowly start making Komodos again. it’s a really, really slow train now so it’s gonna take a while to get enough of our troops back to start making enough volume to blast out to dealers and the world but the good news is to pass that time and keep our skeleton crew busy, in 2 weeks I’m gonna start selling some crazy colored Komodos to my friends and anyone else who wants to be a little “different”. Super limited low quantities. Will make just a handful per week till the stormtroopers are ready . Email me if your interested.” 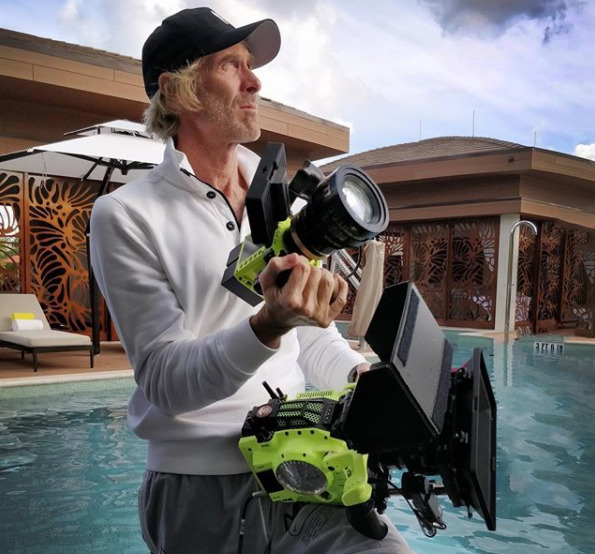 If you bought into RED’s Hydrogen, then you may receive a discount on the black version of the RED Komodo. What the actual discount maybe, is currently a mystery.

Will the camera change any from the Special Edition Komodo to the regular production run black Komodos? Well, in a FaceBook comment Jarred Land answers this question as well. “The actual chipsets won’t change, but the firmware ( software ) will get better with time as usual. Right now the software very much indeed is beta.. focused 99% on image quality. As time goes on we add the fluffy stuff, that you download and install. Every first release from any company is always beta no matter what anyone says so yeah… if you don’t like the bumps along the way that happens at the start then you may want to wait until the black “normal” run cameras come out and everything is a little more polished.” 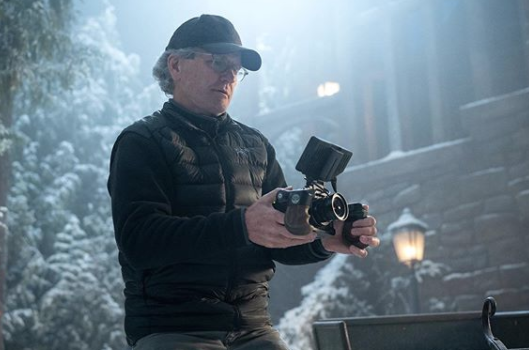