Shot with multiple cameras, Cinematographer Wojciech Kielar was eager to see how the URSA Mini Pro and Blackmagic RAW compared to other formats

Produced at the 2019 Stagecoach Festival in Indio, California, the video and song are a departure from Diplo’s EDM base, taking a deep step into the country music genre. The departure proved to be an enjoyable challenge for Director Brandon Dermer. Known for his DIY approach to his work, Diplo discovered Dermer’s death metal music video for Nekrogoblikon in 2012 and became a fan. The two have worked on several projects since, including the TV series, “What Would Diplo Do” for Hulu. 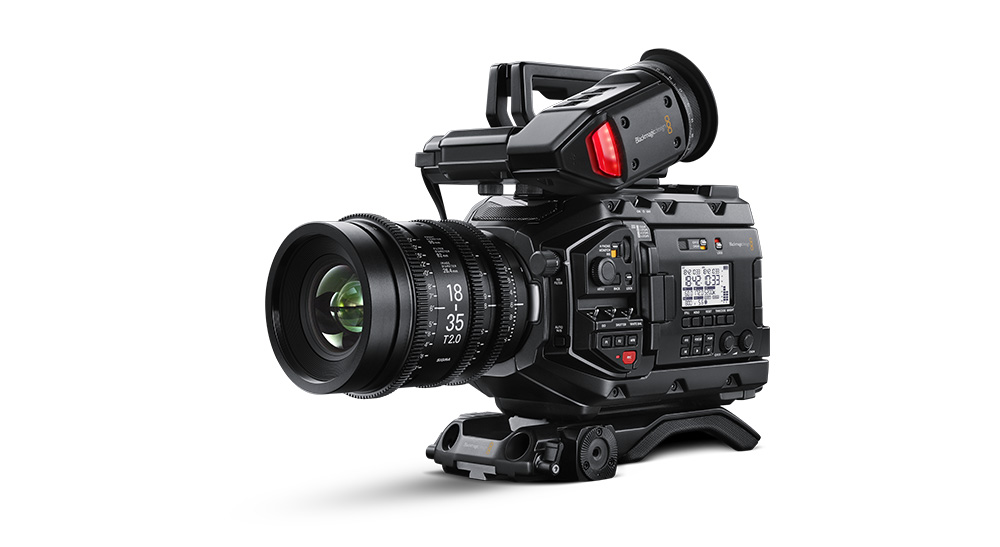 For “So Long,” Diplo reached out and asked if Dermer would be interested in creating the new video. “For making a video about a DJ playing a country music festival,” said Dermer, “it was one of the most punk rock experiences of my life.”

The team was given unprecedented access to Stagecoach. “We knew we were going to have crazy access to the event grounds like no one else has ever had, except maybe Beyonce at Coachella.” The goal was to capture the experience as completely as possible, including performance video of Cam as well as striking documentary footage of the event. “Going into this, none of us knew what to expect in regards to how Diplo would be received by the Stagecoach audience. We wanted to get it all on camera.”

Shot with multiple cameras, Cinematographer Wojciech Kielar was eager to see how the URSA Mini Pro and Blackmagic RAW compared to other formats. Kielar operated one camera and his operator Justin Cameron shot with the URSA Mini Pro. Initially, Kielar followed Diplo and Cam backstage while Cameron grabbed beauty shots and various footage of the attendees. For the concert, both cameras captured Diplo and Cam’s performances on stage.

“We recorded in Arri ProRes 444 and Blackmagic RAW,” said Kielar. “Both cameras have a pretty big dynamic range and produced wonderful images.” 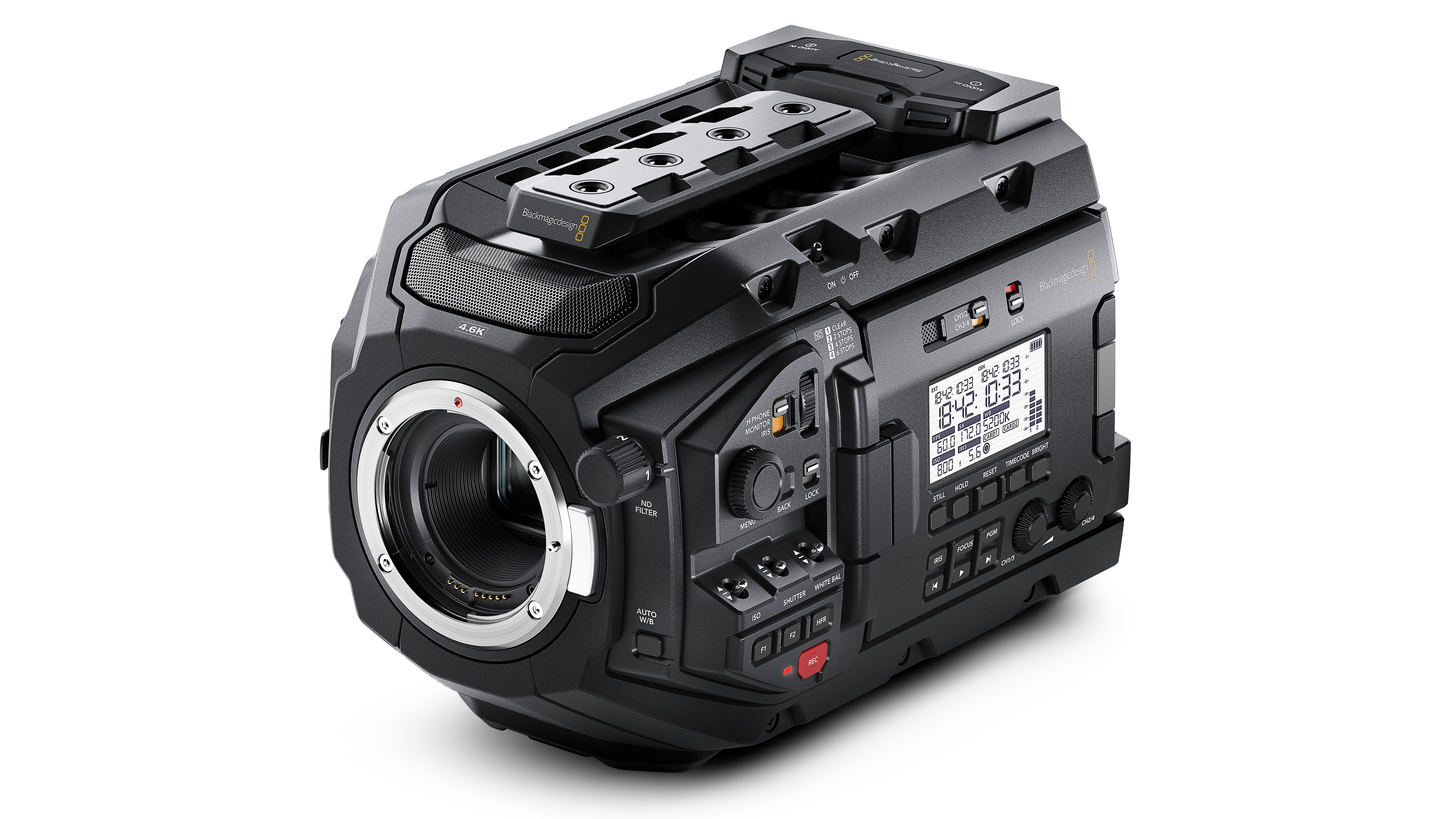 Dermer and Kielar used multiple country music video and film references as inspiration and chose a style that captured the feeling of Stagecoach while also keeping the rich saturation of EDM. “We married the best parts of those looks together,” said Kielar, “and had a plan to give the video a gritty feel, while also saturating colors as a nod to the EDM style.” They turned to colorist Ryan McNeal to create the final look using DaVinci Resolve Studio.

Having worked with Dermer and Kielar extensively in the past, McNeal felt he had a strong sense of what their goals were for the video. He sought out a unique combination of country music vibe with a filmic style. “We used heavy grain and warm highlights to enhance that film look,” said McNeal, “and I kept the overall exposure of mid-tones and shadows low for a thicker negative feel.”

Combining Blackmagic RAW with other formats proved easy in DaVinci Resolve. The wide dynamic range gave McNeal plenty of range to match, and in the end, is confident the viewer won’t be able to tell the difference. “It’s always fun working with beautiful images from Brandon and Wojciech,” said McNeal. “And Diplo in a country music video? What’s there not to like?”