With the documentary Navalny winning the Festival Favorite Award at 2022 Sundance, top prizes go to Nanny, The Exiles, All That Breathes and Utama. 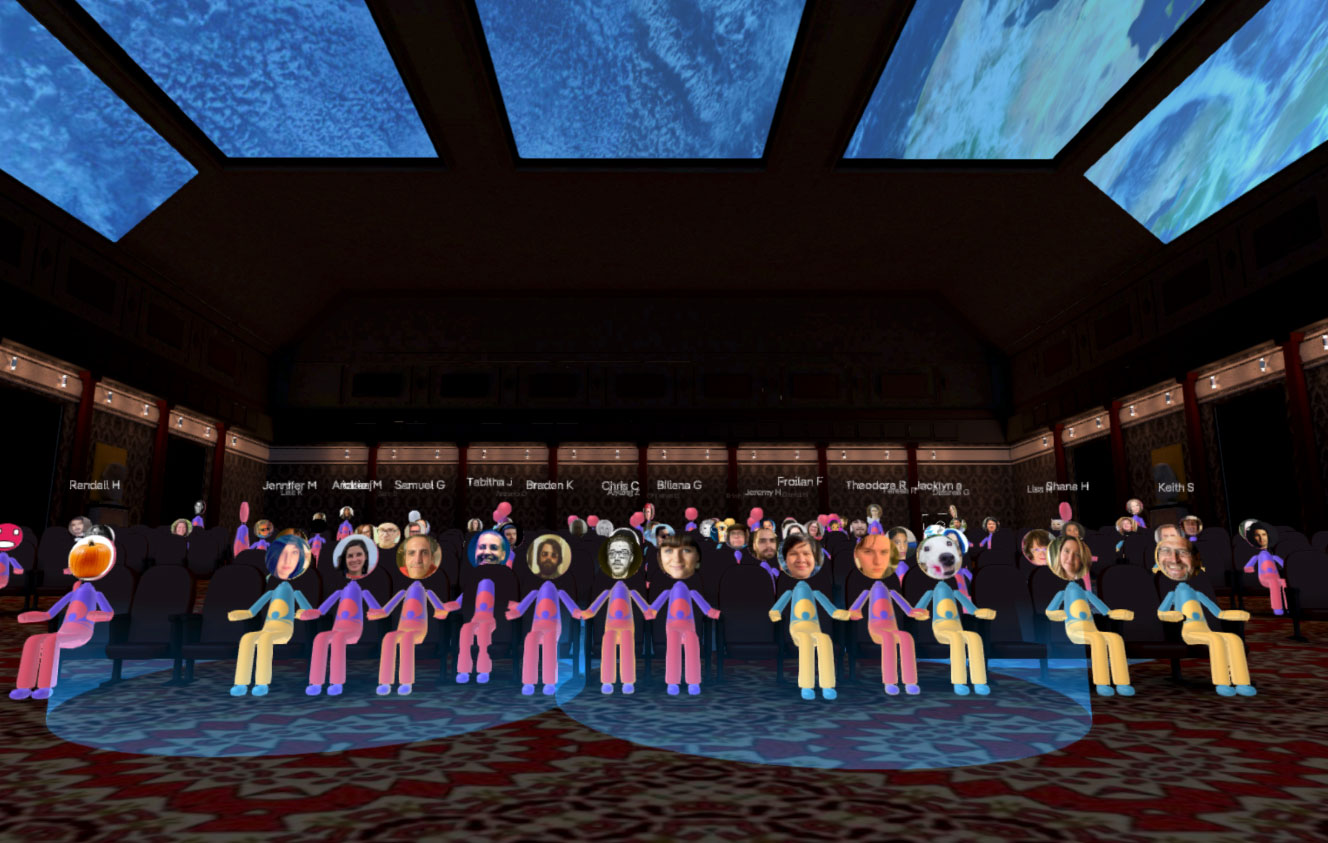 After nine days, 84 feature films and 59 short films, the juries have deliberated and the audience has voted. The 2022 Sundance Film Festival awards are now revealed.

“Today’s awards represent the determination of visionary individuals, whose dynamic work will continue to change the culture and create discourse throughout the year,” said Sundance Institute CEO Joana Vicente. “This year’s entire program has proven that no matter the context, independent storytelling remains a pivotal tool in expanding critical dialogues, and these stories will and must be shared.”

Here is some more information shared by the organizers about the 2022 edition of the festival:

“The 2022 Sundance Film Festival once again met our audience wherever they happened to be,” added Sundance Film Festival Director Tabitha Jackson, “Whether you watched from home or one of our seven satellite screens, this year’s Festival expressed a powerful convergence; we were present, together, as a community connected through the work. And it is work that has already changed those who experienced it.” 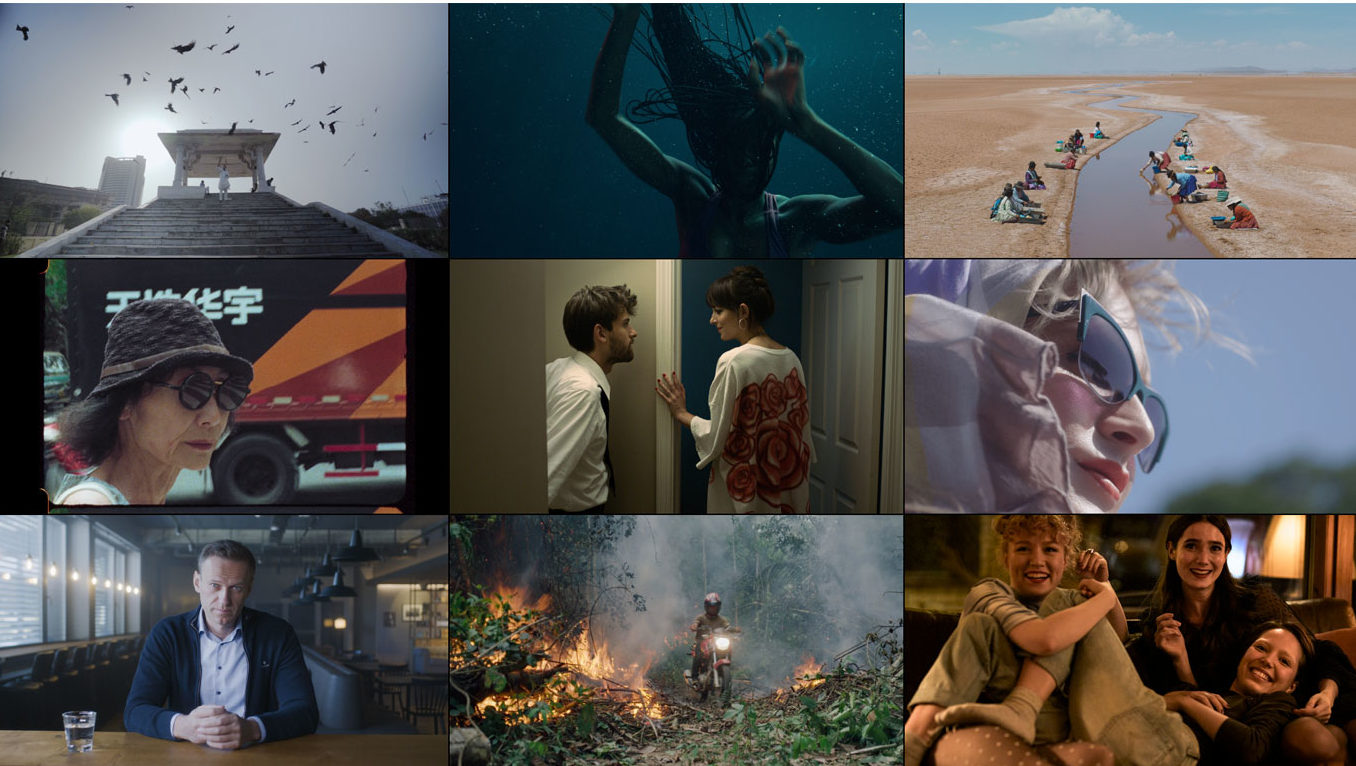 “We are so grateful for this year’s jurors who brought their expertise and passion to their decision-making process,” said the Festival’s Director of Programming Kim Yutani, “We congratulate the award winners and we’re so thankful to each and every film in the program that made the 2022 Sundance Film Festival such a huge success.”

The awards announcement marks a key point of the 2022 Festival, where 84 feature-length and 59 short films — selected from 14,849 submissions — were showcased online via the Festival’s online platform; a selection of the program will play at 7 Satellite Screen locations across the United States.

Feature film award winners in previous years include: Summer Of Soul (…Or, When The Revolution Could Not Be Televised), CODA, Flee, Hive, Minari, Boys State, Epicentro, Yalda, A Night for Forgiveness, Clemency, One Child Nation, Honeyland, The Souvenir, The Miseducation of Cameron Post, I don’t feel at home in this world anymore., Weiner, Whiplash, Fruitvale Station, Beasts of the Southern Wild, Twenty Feet from Stardom, Searching for Sugarman, The Square, Me and Earl and the Dying Girl, Cartel Land, The Wolf Pack, The Diary of a Teenage Girl, Dope, Dear White People, The Cove and Man on Wire.