The recent CP+ 2019 photography event in Japan was used by Yongnuo and Zeiss to show their new cameras, a Micro Four Thirds sensor model and a full frame, both sharing the same OS: Android. 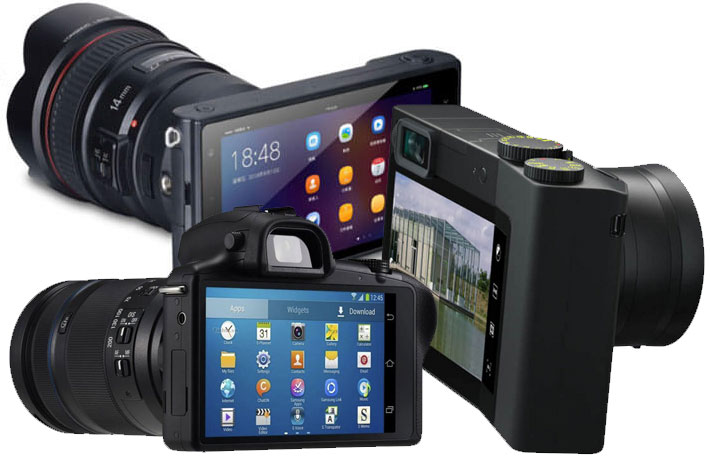 Zeiss and Yongnuo are worlds apart when it comes to lenses, but the design of cameras reveals a common link: both opt for Android as the heart of the system.

Yongnuo was at the recent CP+  2019 photography fair in Japan to show the Yongnuo YN450, a camera announced last November, and which the company says will be finally available to the market, in China, in April, priced under $500. It’s an Android camera about which ProVideo Coalition published an extensive article, “Yongnuo YN450: an Android camera with Micro Four Thirds sensor and EF mount” last year.

Dubbed Smart Camera by the winner of a naming contest launched by Yongnuo – a name I am not sure the company will use… – the Yongnuo YN450 brings nothing new to the market, besides the suggestion of it being the creation of a very famous doctor. In fact, as I wrote last year, “the first idea that comes to mind, when you read through the information about the camera, is simple: this looks like Victor Frankenstein’s creature, with parts that either resemble Samsung’s NX camera using Android, or Olympus Air A01 solution for smartphone users. None was very successful, and that may indicate the fate of the Yongnuo YN450.” 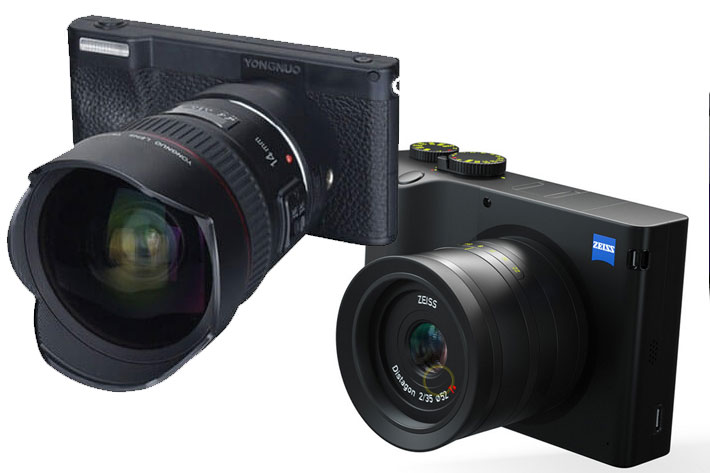 Despite the fate of models like the Samsung NX, everybody is discussing the new camera, with some applauding the effort while others believe this is not going anywhere. The association of a Micro Four Thirds sensor with a Canon EF mount is one of the subjects that puzzles many, but there may well be a good reason for it: Yongnuo produces many lenses with EF mount, so the company may expect to sell the YN450 to users of those lenses.

Yongnuo was not the only company showing an Android camera at CP+ 2019. On the other end of the spectrum, Zeiss showed its Zeiss ZX1, another strange camera, and one that shares with the YN 450 more than Android: it will also allow users to edit their photographs. I wrote about this before, and even commented then that the Yongnuo YN450, which is a MFT model, uses a 5-inch 1080p Multi-Touch display, which in fact is bigger and with a better resolution than the one used on the Zeiss ZX1, which is a full frame camera. This makes one wonder how companies decide the specifications of their models… 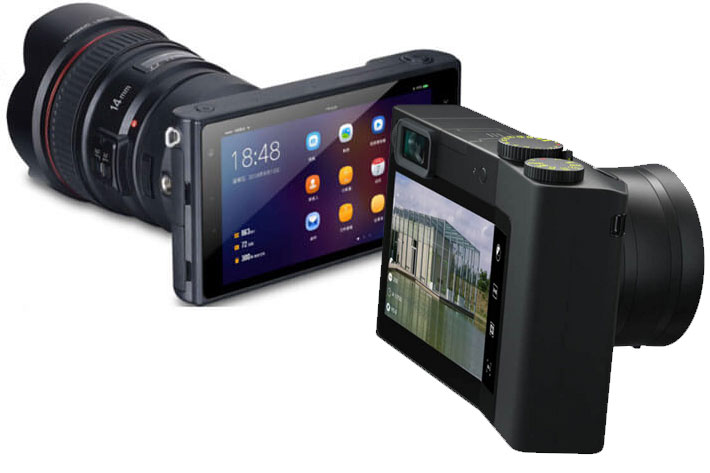 Both present at CP+ 2019, the Zeiss ZX1 and the Yongnuo YN450 share a few things: Android as the operating system, and the fact that you can edit photographs in the camera. They are world’s appart when it comes to sensor size, one being Micro Four Thirds the other full frame, and they also differ in terms of lenses, the ZX1 limited to the lens included, the Yongnuo accepting Canon EF lenses.

Price is also an area where the Yongnuo and Zeiss Android cameras are different: we now know that the Yongnuo YN450 will cost less than $500,  while the Zeiss ZX1 will cost, as some suggest – as there is no official price announced -, “close to $5000”. Complete specifications for both models are not available yet, and that’s something they also have in common, while in terms of launch date they differ: the YN450 will launch in China in April, but there is no word from Zeiss about the ZX1’s launch date. If it ever launches…

Looking at what these different models offer and after a “reality check”, one discovers both cameras have another thing in common: they are not going to make Android cameras popular and a thing of the future. That’s something we know from when Samsung introduced the NX with Android inside, which, despite the excitement it was met by some writers, is nothing else than a memory in the long history of photography.