The cinematography company Steam Machine Aerial, from New York, was acquired by Australian company XM2. The combined entity will be called XM2 CINE. 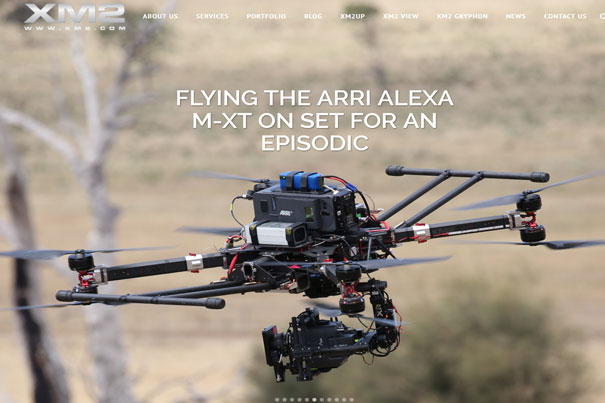 XM2 is a world leading multi-platform aerial media company based in Australia, comprised of specialists in every aspect of drone cinematography and Unmanned Aircraft Systems (UAS). Steam Machine Aerial is a team – Max Tubman and Dan Sheats – “where science, engineering and art come together”, as stated on their website.

In announcing the deal, Stephen Oh, Chief Executive Officer of XM2, said: “The US is a key market for XM2 so that we can continue our rapid growth and development. Following on from our work on Pirates of the Caribbean – Dead Men Tell No Tales early this year, we have been in detailed planning with leading Hollywood producers, directors of photography and major studios about projects within the US. We decided to fast track entry by acquiring a leading UAV cinematography company in the US so that we can start filming as soon as possible.” 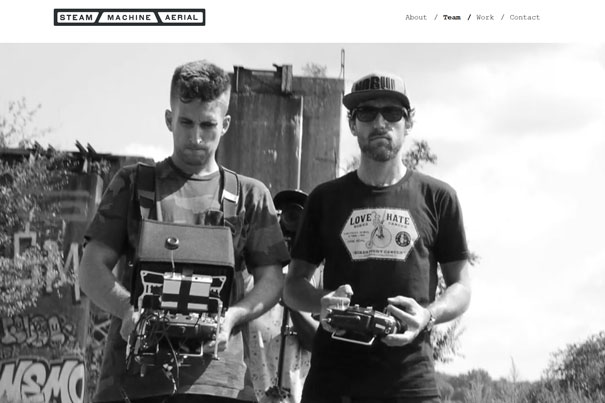 According to Stephen Oh, the company had been “searching for a partner for the past 6 months, but finding the right mix of technical expertise, reputation and cultural fit has not been easy. That was, until we met the team at Steam Machine.”

“Max and Dan along with his team have completed some beautiful work utilizing UAV’s for TVCs, episodics and feature films” continued Stephen Oh. “They have a very similar philosophy to us in that they focus on combining creative talent that they bring to capturing images and technical talent to manoeuvre a UAV in sync with the director of photography. The result – exceptionally well-constructed footage of the highest quality.”

Max Tubman, founder of Steam Machine Aerial said “We have admired XM2 for some time. They are most definitely the pioneers of the UAV aerial cinematography industry globally and we are thrilled to now be part of the team. Their attention to detail, whether it be in UAV design, gimbal development or partnering with the best technology providers in the world is exceptional. We are excited about the future.” 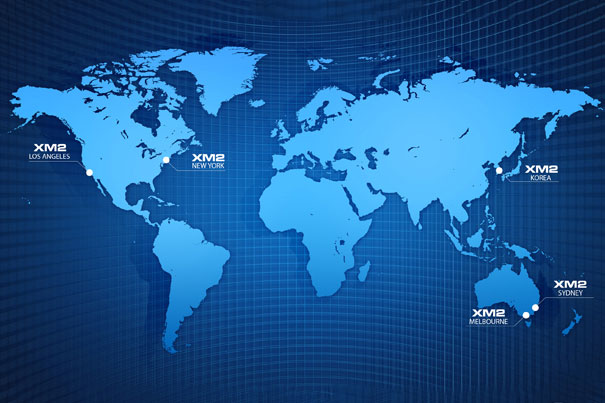 The resulting company will be called XM2 CINE and has already commenced contract negotiations on a range of feature films and TVCs due to go into production within the next month. Stephen Oh added: “This is an incredibly exciting time for XM2. We have several other business units that are well progressed in negotiations for US and global distribution of our technology and skills.” The company also announced that it has established an office in Los Angeles, giving it pan-continental capabilities to service clients across the country. 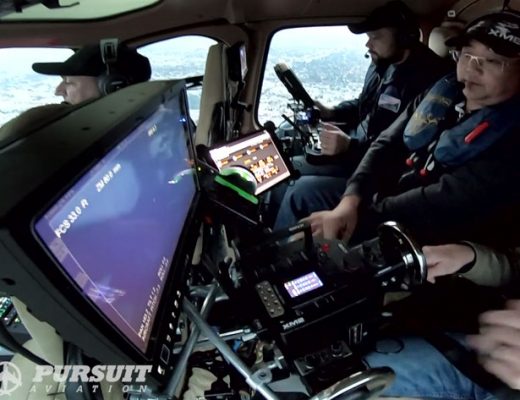 Pursuit Aviation and XM2 announce a first-of-its-kind setup inside a helicopter that delivers an entirely new way of shooting...